Endorsements happening just 2 weeks before elections, with former mayors addressing what some consider the biggest issue on the campaign trail: the city's violence. 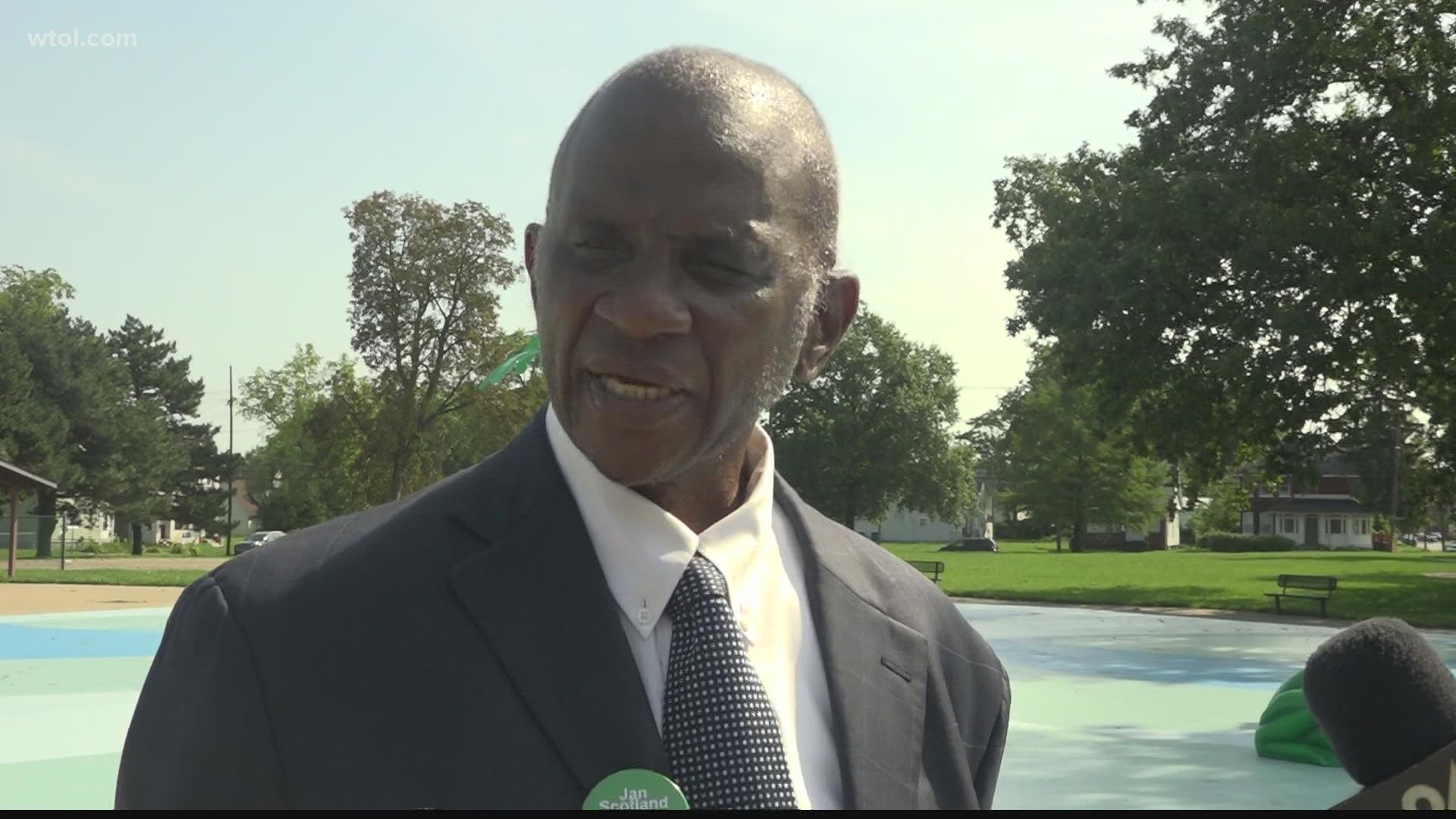 Former mayors are also addressing what some may consider the biggest issue on the campaign trail; violence in the city

"If you can't get the crime rate down, you can't have economic development. It's impossible to do because people will not come to your city, they will leave your city," said former Toledo Mayor Mike Bell.

The recent violence and gun issues in the city have become one of the hottest issues on the campaign trail for this year's mayoral election.

Bell was joined by another former mayor, Donna Owens. The two chose Savage Park to address their concern.

It's a place that's seemingly family-friendly but has had an uptick in violence. It was the scene of a shooting during a basketball tournament in late July.

They say the shootings and violence are the number one thing that needs to be addressed.

"If you have programs that are happening throughout the city and you know that you have an issue with guns, it seems like a logical approach to make sure that you have the area that has a concentration of people, that you have it safe," Bell said.

They say the city needs to focus more resources and keep resources in programs that will keep the youth out of trouble.

"You have to start clamping down a little bit. When things improve, you can release it a little bit. And if it's a small crime, say 'this is your last chance,'" Owens said.

Owens and Bell also took time to announce their endorsement for Republican Jan Scotland as the city's next mayor.

Scotland says it's an honor.

"We've got more to do, a lot more to do here in the city of Toledo. Having two people who've sat in the seat, know all the trials and tribulations, ins-and-outs, things of that sort believe in me enough to endorse me means an awful lot," Scotland said.

The former mayors say they chose to support Scotland because they believe he is different than the other candidates, cares about the community and will approach the problems in a different direction.

"We are proud to have the endorsement of labor and business leaders in our city and look forward to continuing to build support in the coming weeks."

WTOL 11 also reached out to former mayor and current mayoral candidate Carty Finkbeiner and have not heard back as of this writing.