A team of four will be out in the Junction-Englewood neighborhood starting Tuesday. 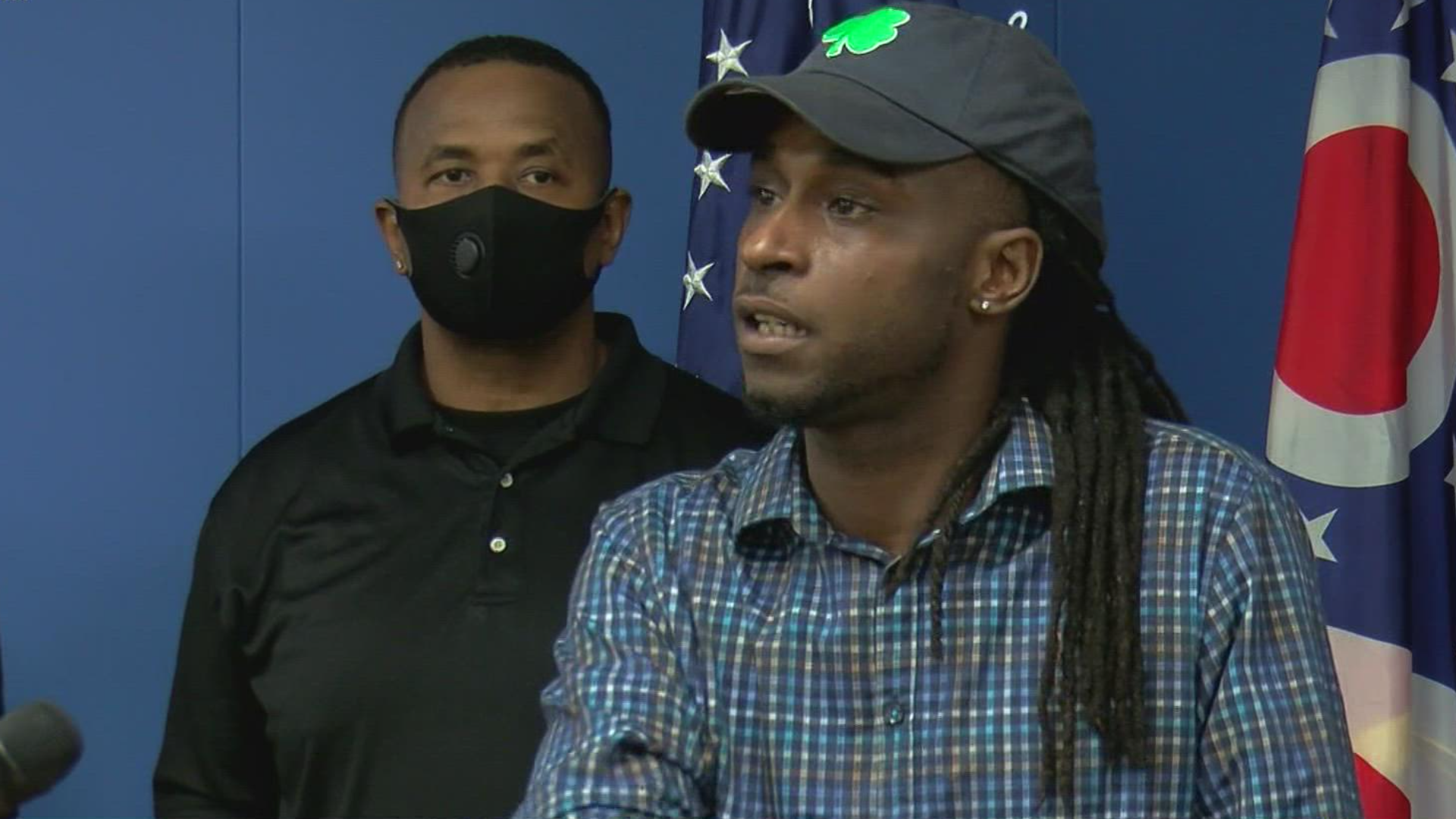 TOLEDO, Ohio — Toledo has a new plan to tackle violence by going to the neighborhoods where it's happening.

Violence interrupters are a group that works for the city but are separate from the police and they are hitting the streets next Tuesday.

Milwaukee, Minneapolis, Atlanta and now Toledo are just a couple of cities in which the organization Cure Violence Global has helped set up violence interrupter programs.

"Gun violence is going up around the country, so with that it will take a community effort to address what we've seen," said JoJuan Armour with the Mayor's Initiative to Reduce Gun Violence.

Here, a team of four will be out in the Junction-Englewood neighborhood starting next Tuesday.

They will have an office inside the Frederick Douglass Center.

The interrupters were picked because they turned away from a life on the streets.

It's something Isaac Miles was candid about.

"I was on one side of the fence of violence, but now I'm on the other side," Miles said.

The city analyzed data to find a "hot spot" for violence in this neighborhood, where there have been five homicides so far this year.

Miles applied for this role because he believes face-to-face interaction with people can prevent arguments from escalating to violence.

"I can't remember any time there was an organization that were going into the inner-city, going into the hood, trying to get people to do the right thing to try to stop the violence, to try and bring down the violence and create productive members of society," Miles said.

At a meeting earlier this year about gun violence, Toledo Police Chief George Kral said a big issue officers are facing is people are not speaking with police after crimes have been committed.

The violence interrupters bring in a new approach.

"They are not police, this is not the police, they do not do police work.  There is no intersection between them and police work," Toledo Mayor Wade Kapszukiewicz said.

The Junction-Englewood neighborhood is the first place where the violence interrupters will work. The city is hoping to expand to three neighborhoods by next summer.