JoJuan Armour with the Mayor's Initiative to End Gun Violence says he was shocked to see how many kids were at a party that ended in a shooting late Sunday. 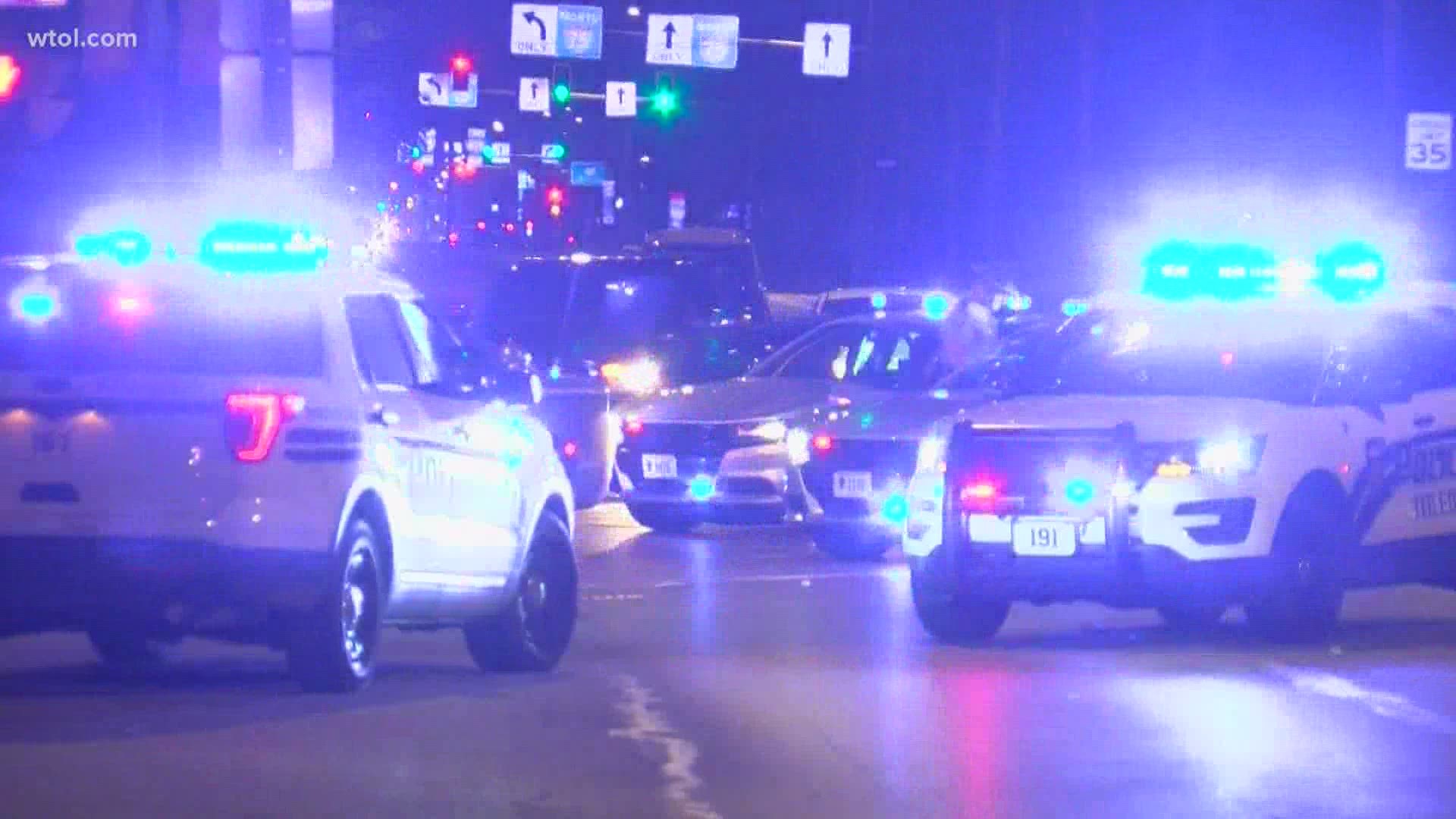 TOLEDO, Ohio — A central Toledo man was expecting a lively party filled with family, friends and neighbors coming over to enjoy some food on the Fourth of July.

That's not what happened.

Now, a teenager is dead and 11 others are recovering after being shot, including some of his own family.

"Grandkids, cousins, you know everyone's out here. This is a family birthday get-together," the host said.

JoJuan Armour with the Mayor's Initiative to End Gun Violence was on scene last night and this afternoon and says he was disturbed at what he saw.

"Outside of the tragedy of the loss of life, watching kids wander the streets, it was heart-wrenching," Armour said.

He says police needed to be called when the crowd got out of hand and that parents need to take more responsibility for their kid's whereabouts.

Out of those shot, 11 of the people were 19 years old or younger. The youngest being only 11.

"Violence increases in the evening and two is that there are too many guns in Toledo, not just Toledo, across the country. There's too many guns everywhere, so if we know this, why are we having our 10-year-olds, 9-year-olds, 8-year-olds out past 11 o'clock at night?" Armour said.

He says we know there's a gun problem in our country and our community, so it's time the community helps try to solve the problem.

And after two decades, the man who hosted the party that kicked things off he'll think twice before holding the event again.

"This a sad situation I feel bad, I hope everyone will be alright," the host said.

Armour says he has interviews this week to bring more people on board to try and curb violence at the community level.