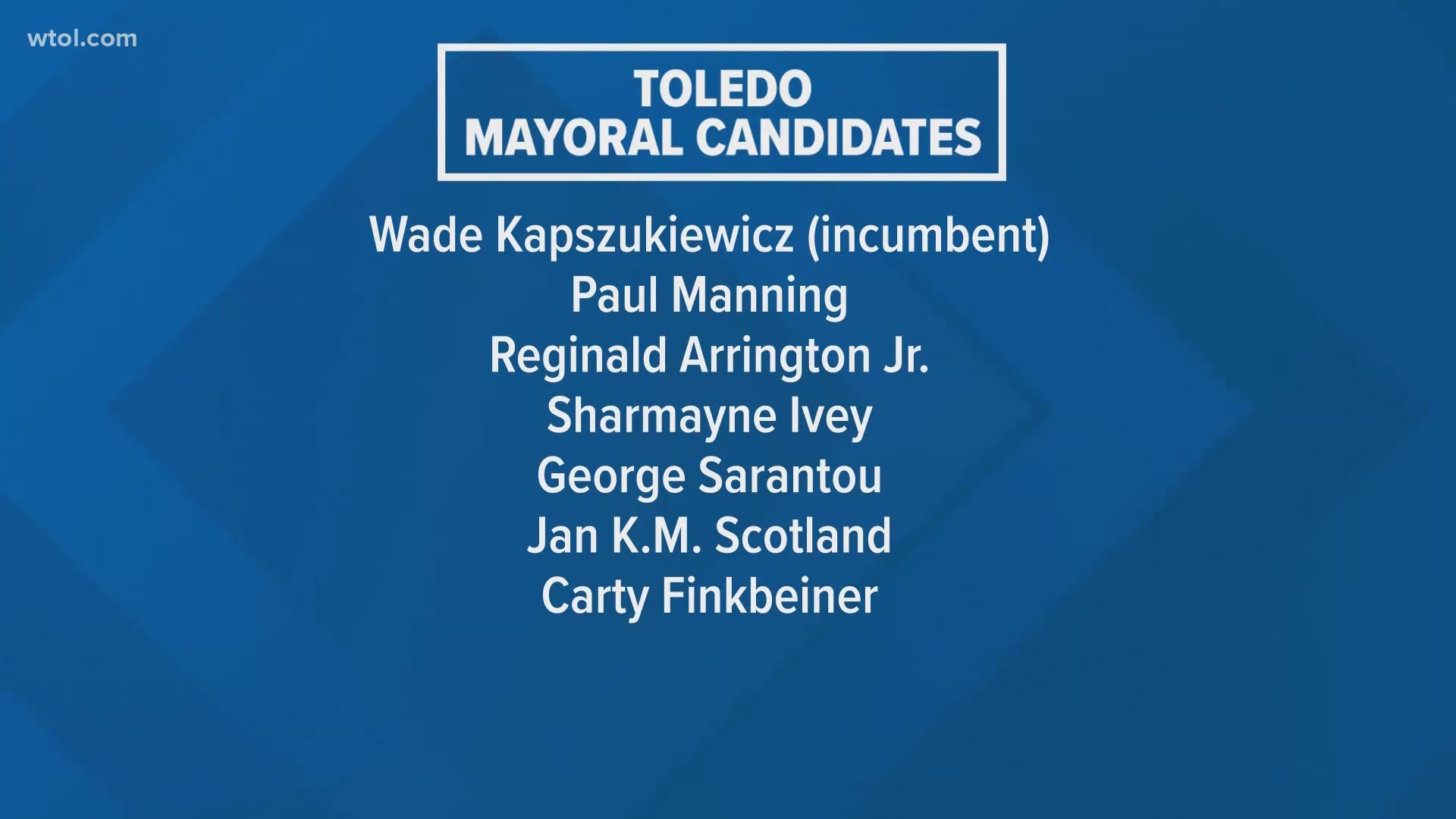 For the mayoral contest, six people pulled petitions and of those, three have filed and are running to be Toledo's next mayor:

Thirty-one individuals turned in petitions to run for six at-large Toledo City Council seats and of those, the following have filed and are running: