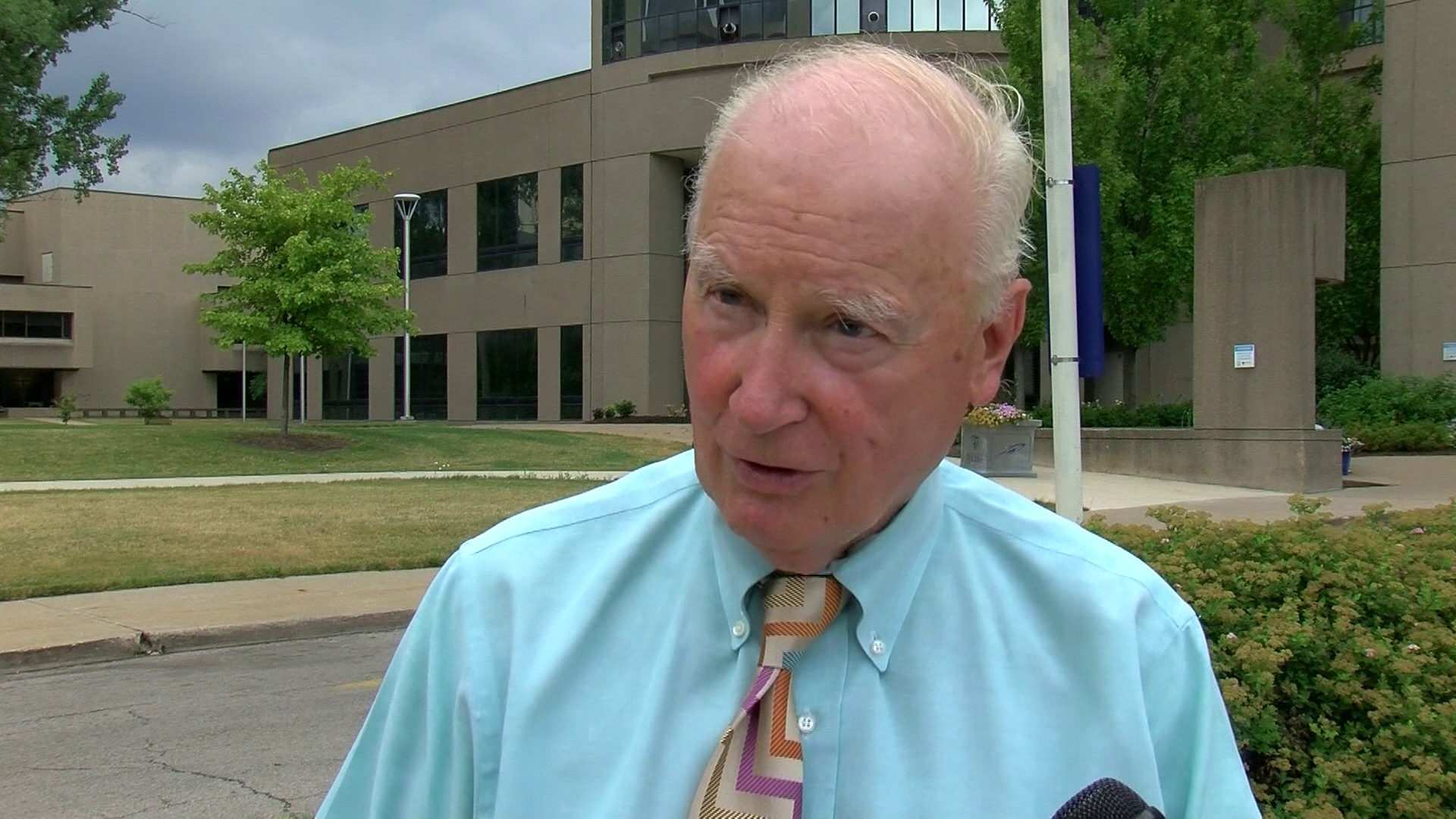 Thursday evening, Finkbeiner confirmed to WTOL 11 that he intends to file petitions on Friday ahead of the deadline.

He initially said he would make a final decision by Thursday or Friday of this week.

He ran again in 2005 and won, but did not seek re-election after that.

There are three things Finkbeiner says he wants to tackle: crime, blight and billings coming out of the city's utility department.

The former mayor said under his leadership that police, sheriff, highway patrol, the ATF and FBI will all work together to reduce crime and violence. He says he wants dual patrol cars and double the number of cars in troubled neighborhoods.

Regarding the billings, he says they're uneven, unequal and not professionally reviewed on a monthly basis.

Finkbeiner has run as a Republican, a Democrat and this time he says he'd intend to run as an Independent-Democrat as the Democratic Party has endorsed current-mayor Wade Kapszukiewicz.

When asked about whether the Summit Street controversy factored into his decision to run, he said the following: "It bothers me as much that we had to redo Summit Street twice. I'm wondering who made the request for the second redo. If it was simply because a golf tournament was coming to Toledo, Ohio and some people affiliated with the golf tournament thought it would be great, that's not a good enough reason. We got too many other roads and infrastructure that needs to be taken care of."

Petitions must be turned in by Friday and the 2021 mayoral race takes place November 2.