The first $300,000 was awarded to 7 different groups in the Fostoria area. 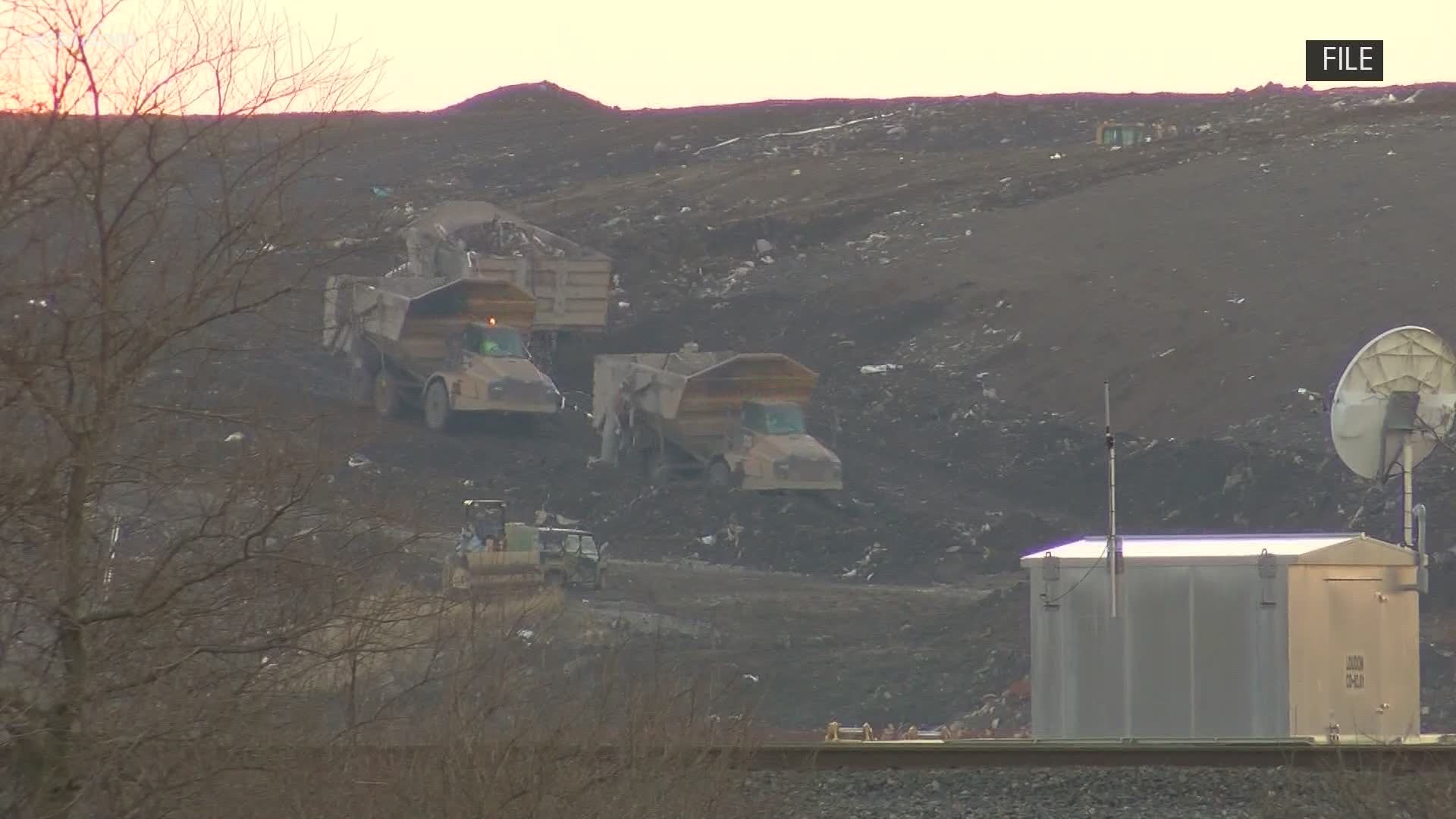 FOSTORIA, Ohio — Nearly a year after a landfill in Fostoria had to pay a large settlement to the state of Ohio, some of that money is now being reintroduced to the community.

Of the $3.7 million settlement from the Sunny Farm landfill in Fostoria, $600,000 of it was to be put into a newly created trust to be distributed back into the Fostoria community.

So, a 9 person committee was formed of Fostoria residents and business owners to decide who got portions of that money.

"The use of the funds help to improve public health and wellness in and around Fostoria. So, that's a pretty broad opportunity for the area interested parties to submit an application and request funding," said Tom Borer, committee member of the Fostoria Community Trust.

The hope is these funds can create a positive impact from this negative experience for residents.

"And I think that the settlement agreement will offer individuals and entities in our communities to do some good out of what we know was a problem for a very long time," said Borer.

The window to apply for the second round of settlement funding will opening sometime early fall and the deadline to apply is October 15.