Some neighbors and elected leaders in Fostoria are upset over what they are calling a closed-door settlement between embattled Sunny Farms Landfill and the state. 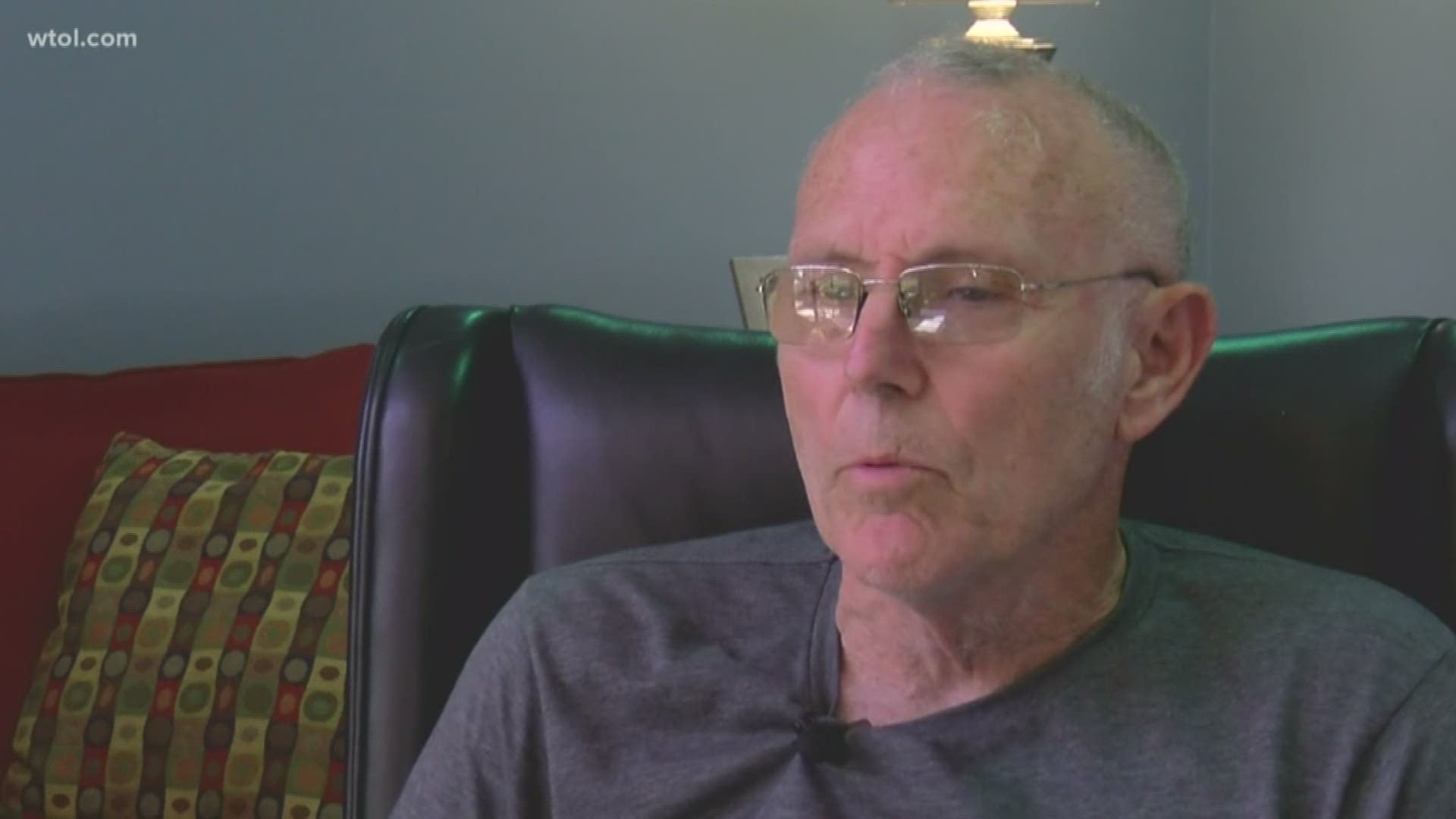 SENECA COUNTY, Ohio — Some people in Seneca County were up in arms Monday after they said their voices were shut out of an important conversation.

Residents were supposed to have a meeting with the Seneca County General Health District, discussing Sunny Farms Landfill's operational license but that meeting was canceled late last week.

The Ohio Attorney General and Ohio EPA on Thursday announced a settlement with Sunny Farms that totals $3.72 million. That includes about $1.7 million in civil fees.

But this Monday meeting cancellation was on the county level.

Fostoria Councilman Edward Logsdon told WTOL the landfill's deal with the state was done behind closed doors, which doesn't allow for accountability on the local level.

It's something Logsdon was already concerned about since Fostoria City Council has no jurisdiction over the landfill, which is not technically within city limits.

"I think that there's just a repeat. It's another cycle," Logsdon said. "I am suspicious of that. They fine them, we get a bunch of money, it's going away, nobody pays any attention now, that's what they're thinking. Another 10 years from now, wouldn't surprise me if we see it all over again."

Neighbors said they are also furious they didn't get input before the settlement was reached.

Fostoria resident Karl Walters echoed the sentiments of multiple neighbors WTOL spoke with since that deal was announced.

Walters said he wasn't surprised one bit that a settlement had been reached, but was quite upset it happened behind closed doors.

He also said the fines imposed by the attorney general and EPA is just a drop in the bucket for Sunny Farms and its parent company, Tunnel Hill Partners.

Walters said he wants some accountability to the residents the landfill has affected.

In a statement following the settlement, Ohio Attorney General Dave Yost said, "If just one bad egg can spoil the bunch, imagine the damage one rotten landfill can do. The people of Fostoria don't have to imagine that stench. They've lived through it and it's our hope the settlement today will offer a breath of much needed fresh air."

Sunny Farms senior vice president Matt Neely said in a statement that he was pleased with the settlement.

"During the past several months, Sunny Farms has worked closely with Ohio EPA, the SCGHD, the OSS Joint Solid Waste Management District, the Seneca County Commissioners, local trustees, and residents in Fostoria and surrounding communities to address their concerns," the statement read.  "It has spared no expense to eliminate potential odors at the landfill, as members of the SCGHD Board were able to confirm themselves during a tour of the facility [Thursday] afternoon."

The Seneca County General Health District will convene Monday, Aug. 5 at 6 p.m. for a regularly-scheduled meeting. It is likely the settlement will be one of the main talking points.