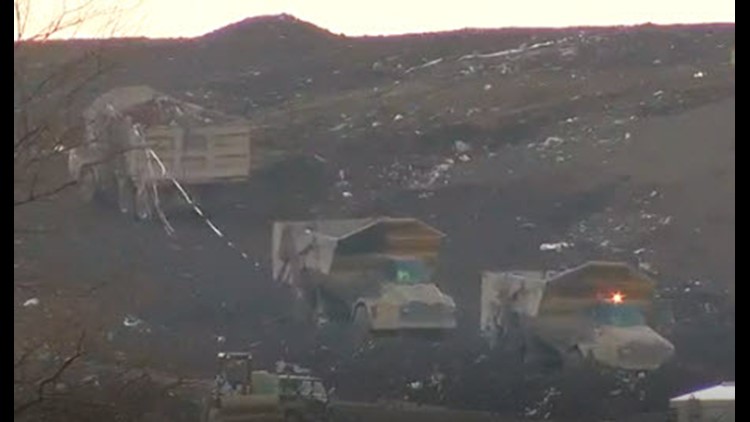 SENECA COUNTY (WTOL) - The Ohio EPA said it has cited Sunny Farms Landfill in Seneca County, for failing to meet a deadline to subdue a terrible odor emitted from their property.

The EPA gave Sunny Farms orders on January 31 to reduce the odors emitted there, and there are deadlines for each of those orders.

The first one, wasn’t met. That first deadline required Sunny Farms to make sure parts of the landfill that aren’t currently accepting waste, were covered with three feet of soil by February 28.

The EPA said when they inspected the landfill on March 1, it was discovered that Sunny Farms didn’t provide adequate soil cover.

The EPA issued a notice of violation and said Sunny Farms has to cover those parts of the facility with soil immediately.

On top of that, the Ohio EPA said it’s referring this case to the Ohio Attorney General’s Office because Sunny Farms failed to follow an order from the agency’s director.

It’s important to remember, that just because it’s been referred to the AG’s office, doesn’t mean the EPA is done with the case.

The agency said it’ll continue to inspect Sunny Farms on a regular basis.

WTOL has been your number one station from the beginning with this story, and we’ll continue to provide you the latest information as we learn more.