Two Monroe police officers are recovering after being shot in the leg Tuesday. 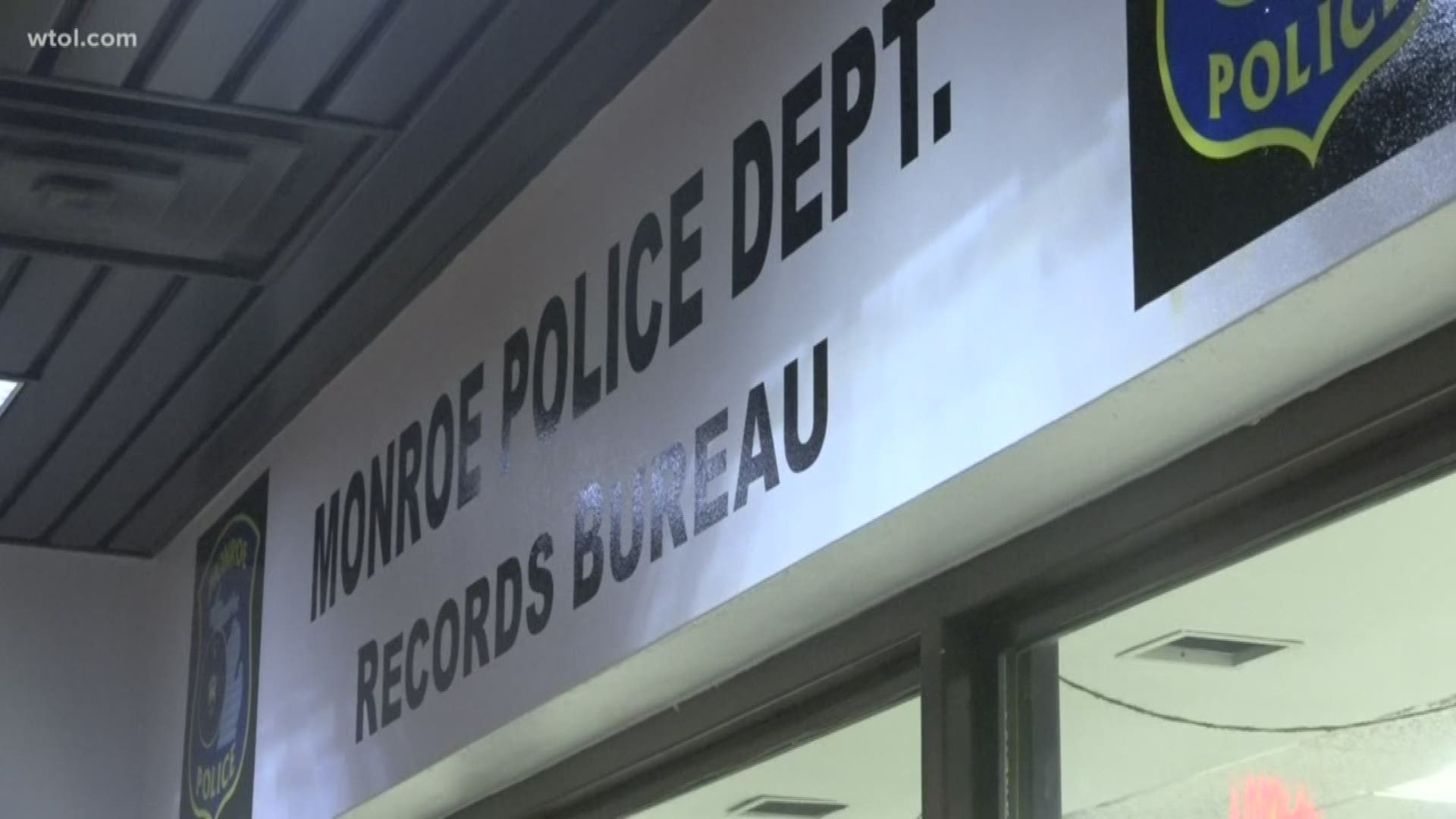 MONROE, Mich. — Two Monroe police officers are recovering after an altercation led to a shootout with a tenant at an apartment complex Tuesday morning.

All three were shot in the incident.

The suspect, who shot the two Monroe police officers, 40-year-old Simba Lion, is now listed in "stable" condition. According to authorities, Lion has now had multiple surgeries.

Monroe Police Department Administrative Captain John Wall said Tuesday's events came as a shock because he can't remember the last time something like that happened in their small community.

The names of the two officers have not yet been released, but authorities have confirmed they're recovering and in good spirits.

"We've had much contact with both of them. They've been calling us, we've been calling them; keeping tabs on them. Some community supporters made gift baskets to deliver to them," Wall said.

Other community members have dropped off flowers, cookies and donuts to the station. Wall said those gestures show that the community really has their back and that they are truly a family, with this event affecting everyone.

"We work with our law brothers and sisters and we're certainly concerned of their well-being and when you see them hurt, it does take some sort of an emotional toll on all officers here in some form or another," Wall said.

According to Wall, the department has a chaplain program to help any of their members. A stress debrief is being planned for the coming weeks as well to help the officers process and talk about what happened.