Residents of the apartment complex where the incident took place say the place does not have the best reputation but they never expected a shooting to take place. 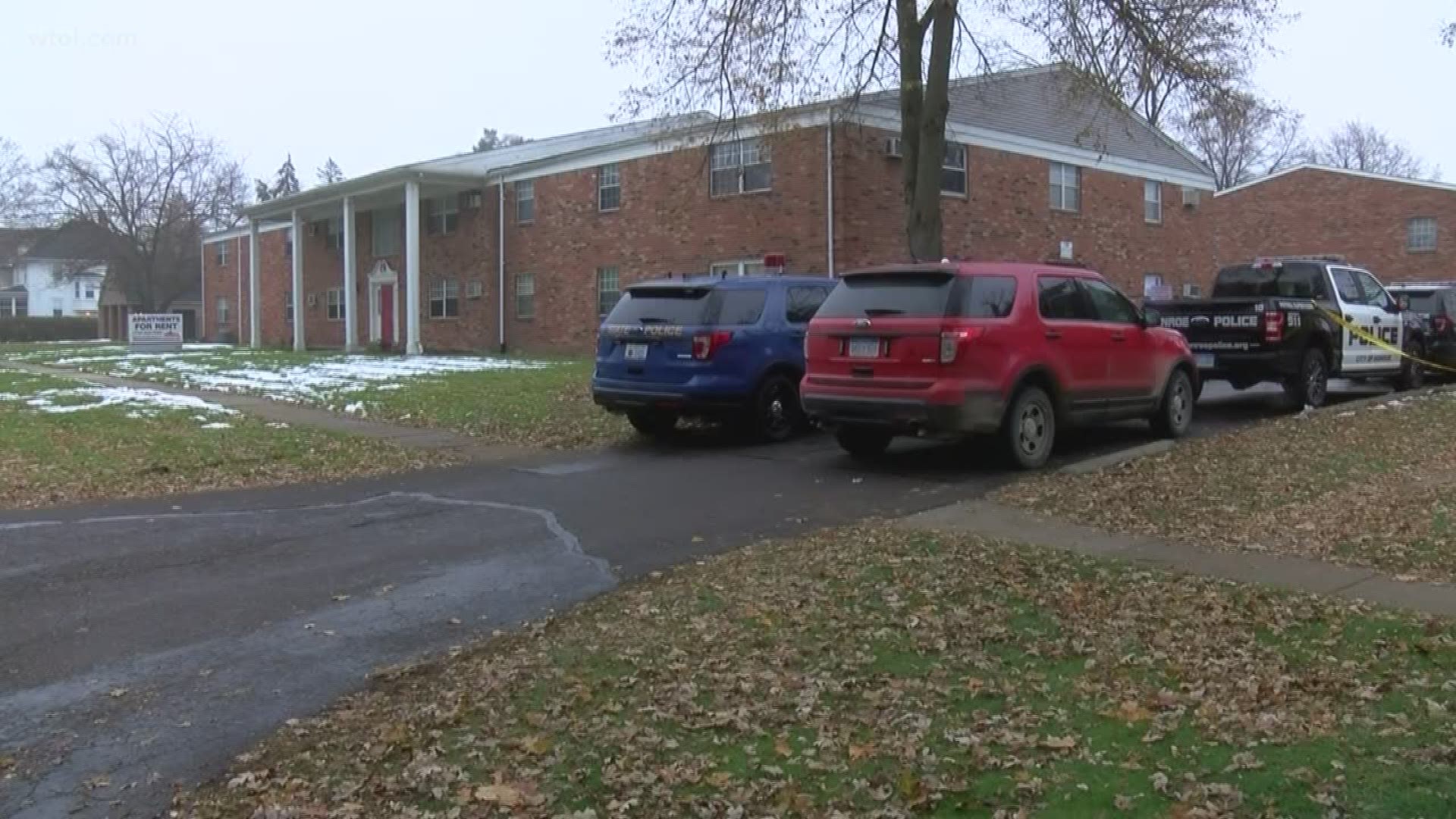 MONROE, Mich — Neighbors of an apartment complex in Monroe were pretty shaken up after police say two officers were shot Tuesday morning on site.

The incident happened around 9 a.m. at the Washington Arms Apartments in the 700 block of Washington Street.

Police say a maintenance man was at the apartment complex when the suspect, 40-year-old Simba Lion, had contact with him.

When officers arrived on scene and attempted to make contact with Lion, he allegedly fired his weapon and struck two officers. The officers reportedly then returned fire and struck Lion multiple times, according to Michigan State Police spokesperson Lt. Brian Oleksyk.

Some residents who were inside the complex at the time of the incident said they heard an altercation in the highway followed by multiple gunshots. 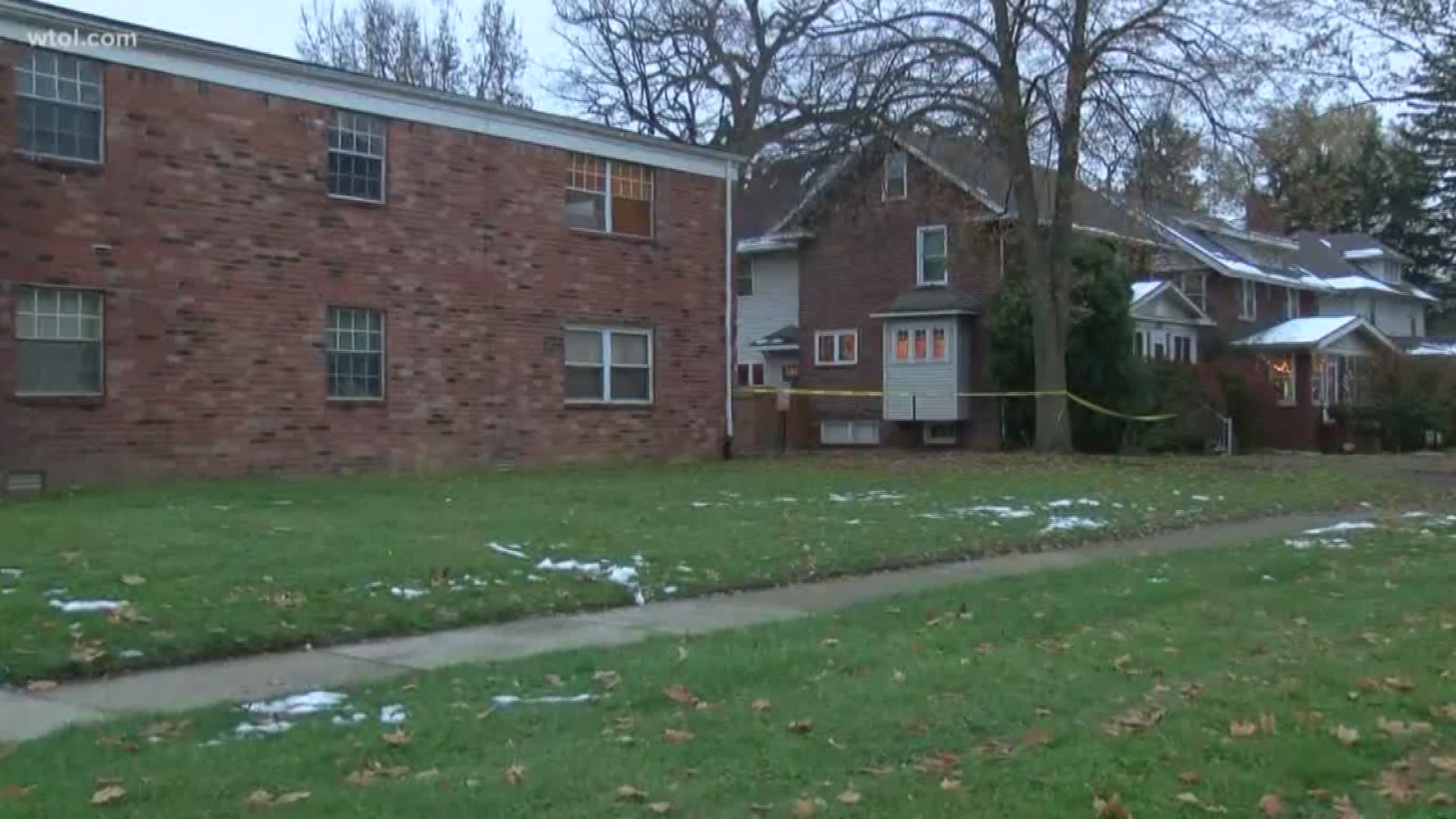 "I woke up to a bunch of missed calls and text messages and then I looked out the window and seen all the cops and state troopers and stuff," Washington Arms Apartments resident William Campbell said.

"I didn't even realize what was going on at first. I mean, I know what gun shots sound like so I heard a couple but I didn't realize there was actually a shootout and cops got hit," a person who was in the apartment complex when the incident happened said.

One man who lives a few houses down from the complex has lived on the street for 19 years. He said it's usually quiet and has never had anything like this happen until Tuesday.  Other neighbors expressed similar sentiments, but those who live in the apartment complex have a different perspective.

"Our buildings have these outside doors like that one. They lock automatically, as soon as it shuts they lock. So, no. I'm certainly gonna think about it now," Tracie Smith said.

Representatives at the Monroe Police Department said that flowers and cookies have been dropped off for the officers by concerned citizens. 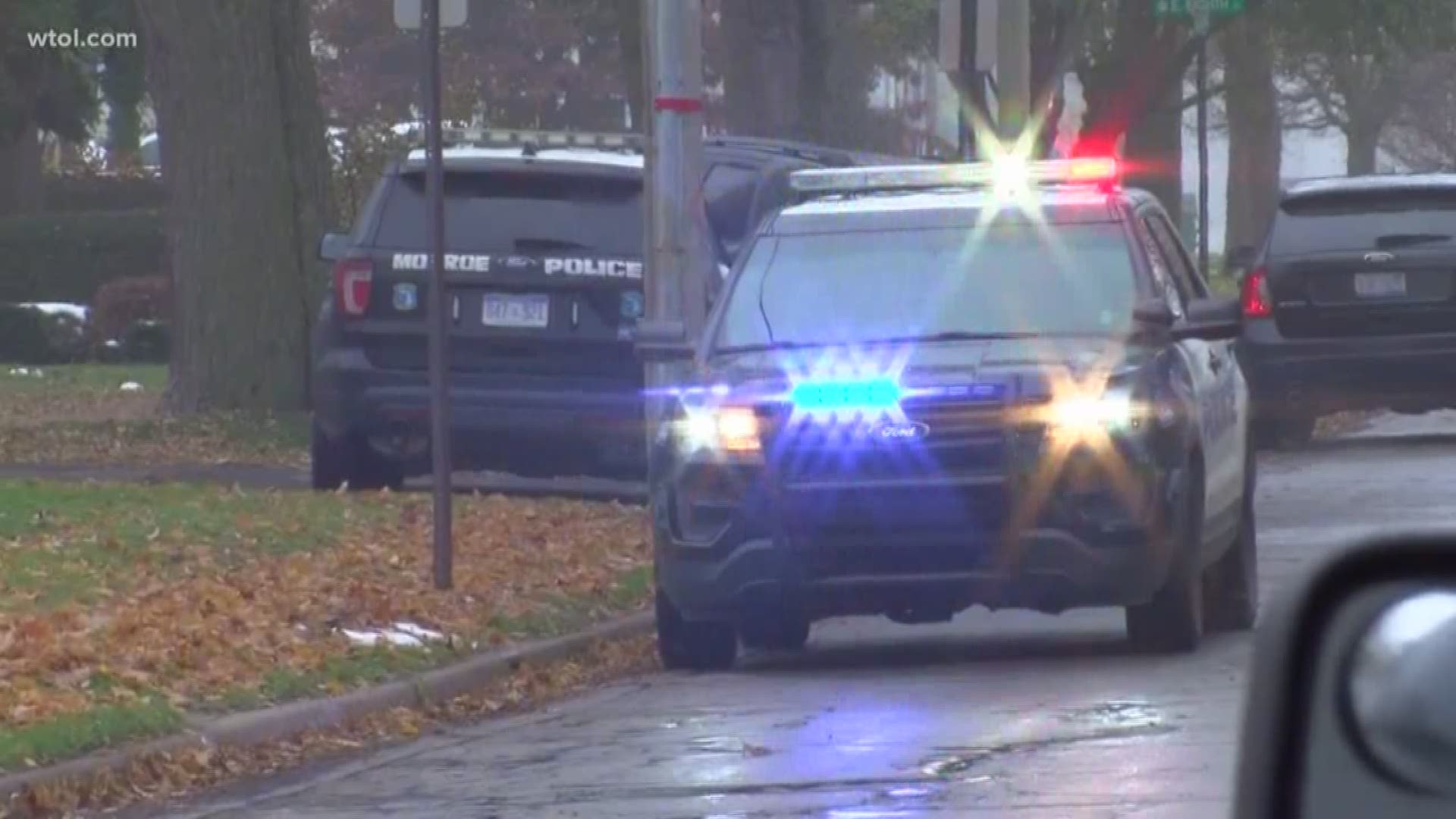 The names of the officers involved have not yet been released. But, officials confirm that Lion remains in critical condition.