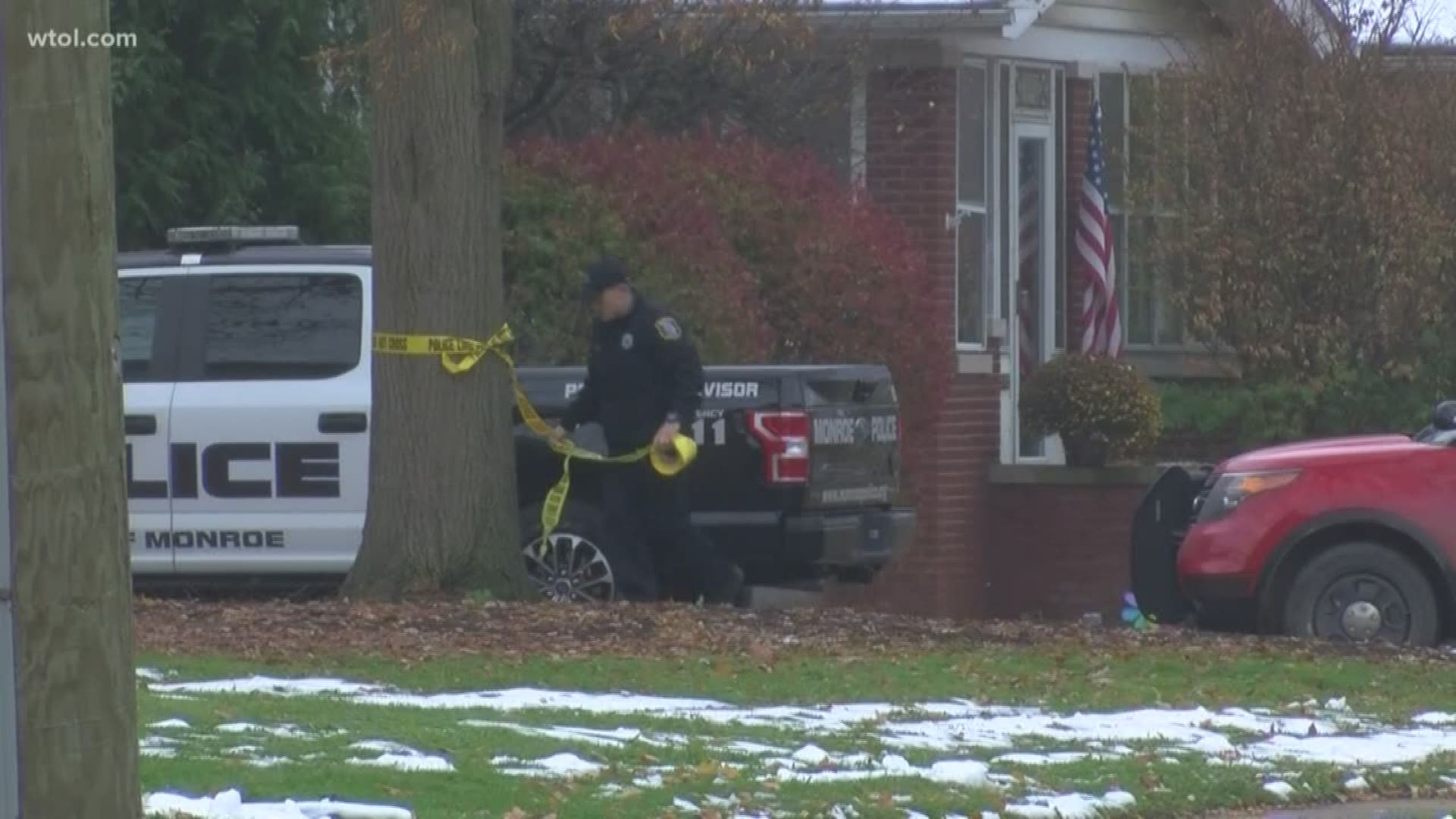 MONROE, Mich. — The Michigan State Police Department is investigating an officer-involved shooting that occurred in Monroe on Tuesday.

A police radio call details some of what happened. The call began around 9 a.m. Tuesday morning. 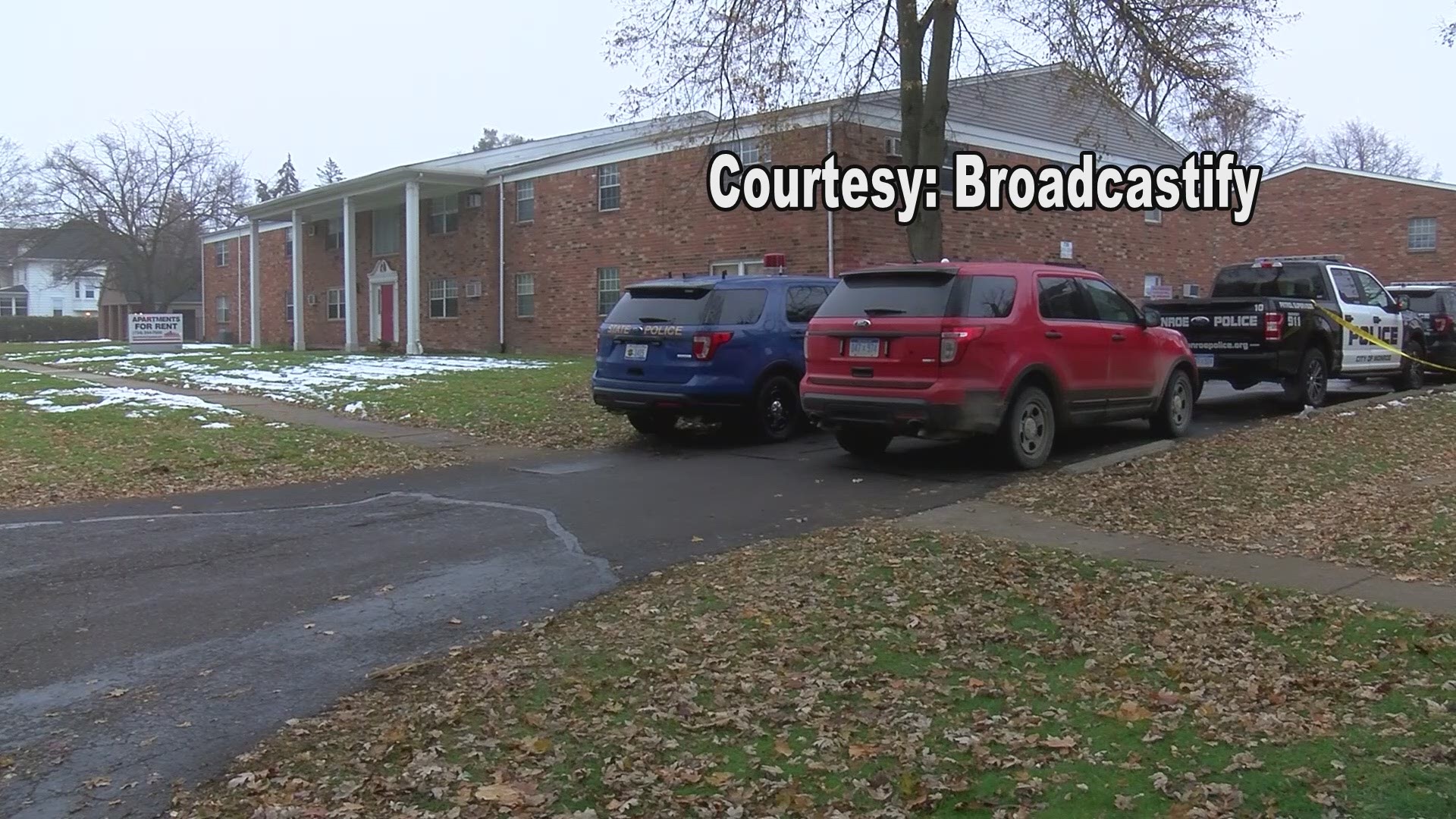 Dispatcher: "Copy on a weapons complaint. Be responding to 725 Washington Street."

Several minutes go by. Police radio traffic describes a 911 caller, who would later become the suspect, as "Simba Lion."

Dispatcher: "One Adam, we have 'Simba' back on the line. Are you back out with the other party?"

Officer: "We haven't made contact with 'Simba Person.' Still speaking to the people outside."

Fast forward about ten minutes and the conversation over police radio becomes intense.

That officer calls for medical assistance.

Seconds later, we learn an officer had been shot.

Officer: Suspect weapon secured. We have an officer hit. 'L3' has been hit."

Dispatcher: "Subjects that have been shot, we need you to stage. The scene has not been secured. Your tone time is 9:28."

A few more seconds go by and an officer calls for as much medical assistance as possible. That's when another officer jumps on the call.

Officer: "We have two officers hit. They are both secure. We have a suspect hit multiple times. We're gonna need EMS to deal with him and we're gonna transport the injured officers ourselves."

Both officers and the suspects were taken to Toledo hospitals to be treated.

RELATED: Man arrested in connection to sexual assault of a juvenile in Defiance County