Aug. 23 was the first Sunday Mass since federal investigators charged a local priest with sex trafficking. Many expressed disappointment, sadness and broken trust. 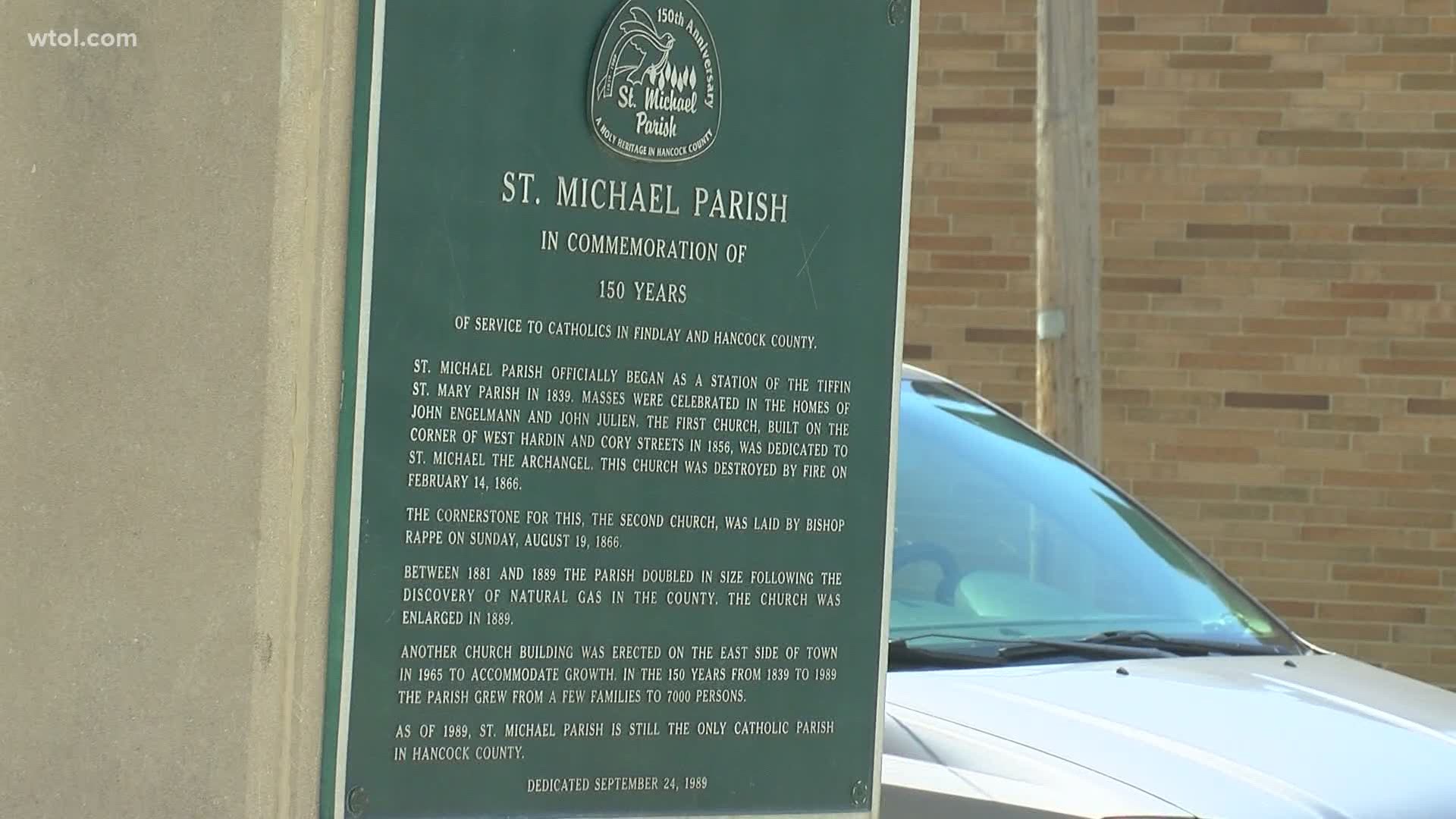 Father Michael Zacharias was a pastor at Saint Michael the Archangel Parish in Findlay during the time of his arrest. He also spent time in Toledo, Fremont and at other churches in Ohio. Bishop Daniel E. Thomas placed Zacharias on administrative leave following the arrest; a precautionary measure during ongoing investigations.

The 53-year-old priest remains in custody, charged with sex trafficking involving minors and adults, among other crimes. When asked by WTOL, many in the community voiced their sadness and disgust in hearing the allegations but did not want to appear on camera.

One woman said the news is hard to hear, especially because of the close ties between religious leaders and their congregations and how hard it is can be when that trust is broken.

"Something that people look for, you know, when you think about your priest and your pastors... You want to trust them. Because, I know that's how I was brought up," said Angela Clowtis, a Findlay resident.

She said that she is upset by the charges against Zacharias, but believes that the church will heal slowly, even if it takes time - no matter what the outcome may be in the case against him.

"Because of God's love, I think everything in the long run will work out. People will realize he's a person," Clowtis explained. "He may be a priest, but he's still a person and just because you have one bad apple doesn't make the whole bushel bad."