Racheal Nadrasik says she and other former classmates had no idea this was going on behind closed doors, and is calling for parents to stay wary of everyone. 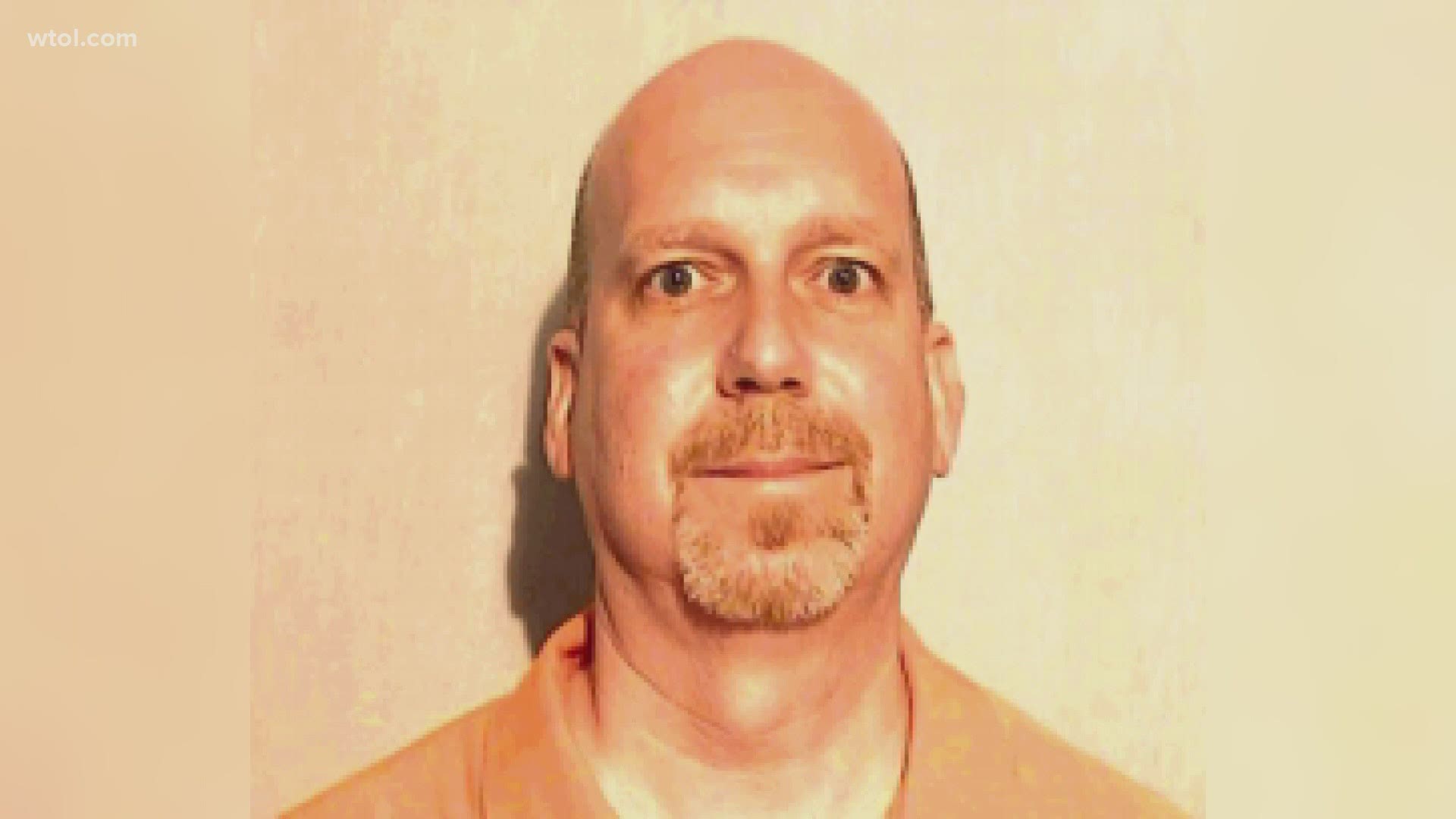 FINDLAY, Ohio — In an exclusive interview, a former church member, who as a child attended service when Father Zacharias was a priest, is speaking up.

Racheal Nadrasik is opening up about what members thought of the priest and is calling the allegations a "wake-up call."

"It was quite shocking and it's scary as a parent because then you just have to wonder who are all of these people that are around my children," said Nadrasik.

For two years, Nadrasik interacted with Father Michael Zacharias when he was a priest at Saint Catherine of Siena.

On Tuesday, she learned he was arrested at his home in Findlay and charged with engaging in sexual conduct with minors.

It came as a surprise to her and other former classmates.

"He never gave any creepy vibes or anything like that. We never had conversations like, 'this guy is a little weird.' It was never any of that. It was just our priest and we didn't look at him any other way," said Nadrasik.

Nadrasik is no longer a member after leaving the church when she was about 14 years old.

Now as a mother of a 14-year-old son, she's asking parents to be wary of who your kids are around.

"We lend our children to these people so they can teach us a good moral compass. You know, fill our minds with kindness and goodness and wholesome stuff. And this man was doing the complete opposite and scarring them for life instead," said Nadrasik.

Nadrasik says she's still trying to wrap her head around how this could have happened.

But she believes healing is possible if the church shows accountability to all the victims involved.

"I hope that eventually people will actually understand that this is very real and it is a huge problem. It's been going on my whole life and probably before that. So yeah, I know it's innocent until proven guilty but I hope that it's a wake-up call for a lot of people," said Nadrasik.