Following priest arrest, advocates for the sexually abused share insight on what signs to look for

According to the experts, 93 percent of child sexual assault victims know the perpetrator. 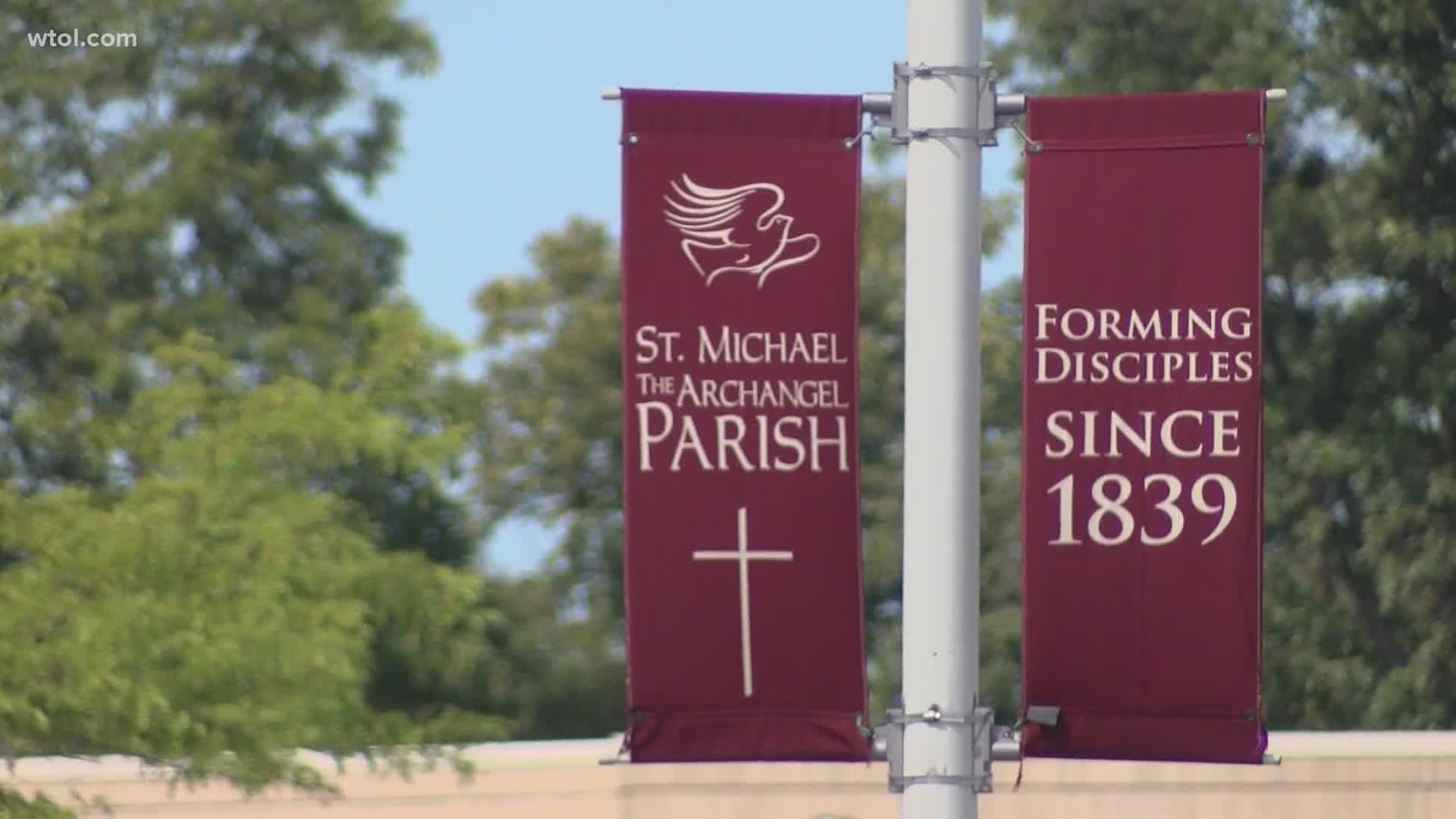 TOLEDO, Ohio — Following the arrest of a Findlay priest, advocates of sexually abused victims are shedding light on how sexual abuse can happen to some of your most vulnerable loved ones.

"It's shocking that in 2020 we're still here with a clergy sexual abuse crisis in this country," said Claudia Vercellotti.

For more than 20 years, Vercelloti been a spokesperson and volunteer with the Ohio Survivors Network of those abused by priests, also known as SNAP.

Vercellotti says she's relieved to learn the FBI is spearheading an investigation following the arrest of Findlay pastor Michael Zacharias, who is facing federal sex trafficking of a minor charges.

Her organization is now helping victims on the road to recovery.

"Later it may be easier to say, 'why didn't you just ask for help?' But to realize when you're in the middle, it's very difficult. And you're feeling all sorts of different emotions that makes it really hard to make a rational choice to speak up," said Dr. Victoria Kelly, the vice chair of Education in the Department of psychiatry at the University of Toledo."

According to Dr. Kelly, 93-percent of child sexual assault victims know the perpetrator.

"When you're in a position of authority over a child, like a priest, you have a passport for credibility into their lives, and those relationships are often encouraged unknowingly by your family. You know, it's an honor when a priest takes interest in you," said Vercellotit.

Dr. Kelly says there are several red flags to look for if a loved one is being sexually abused. They include changes in behavior such as not wanting to be left alone or physical signs of trauma in genital area.

And as for the abuser, there are signs to look for too.

"Warning signs of the grooming behaviors could be if an adult doesn't respect the boundaries that a parent has set for their child, or they don't take no for an answer. They make excuses or reasons to give special attention to their child or separate the child," said Dr. Kelly.

Both the doctor and spokesperson for SNAP are now backing the FBI and encouraging other survivors to come forward, whether it be to law enforcement or to others.

"As a parent, caregiver for a child who has experienced sexual assault, it's also important that you stand up and advocate for your child," said Dr. Kelly.

"When you're able to break your silence, when you're able to tell your truth, you will unconsciously liberate others who are sitting out there watching your broadcast saying me too, me too. This happened to me and that is how we heal," added Vercellotti.