He is accused of possessing hundreds of illegal images, as well as having sex with a 15-year-old boy. 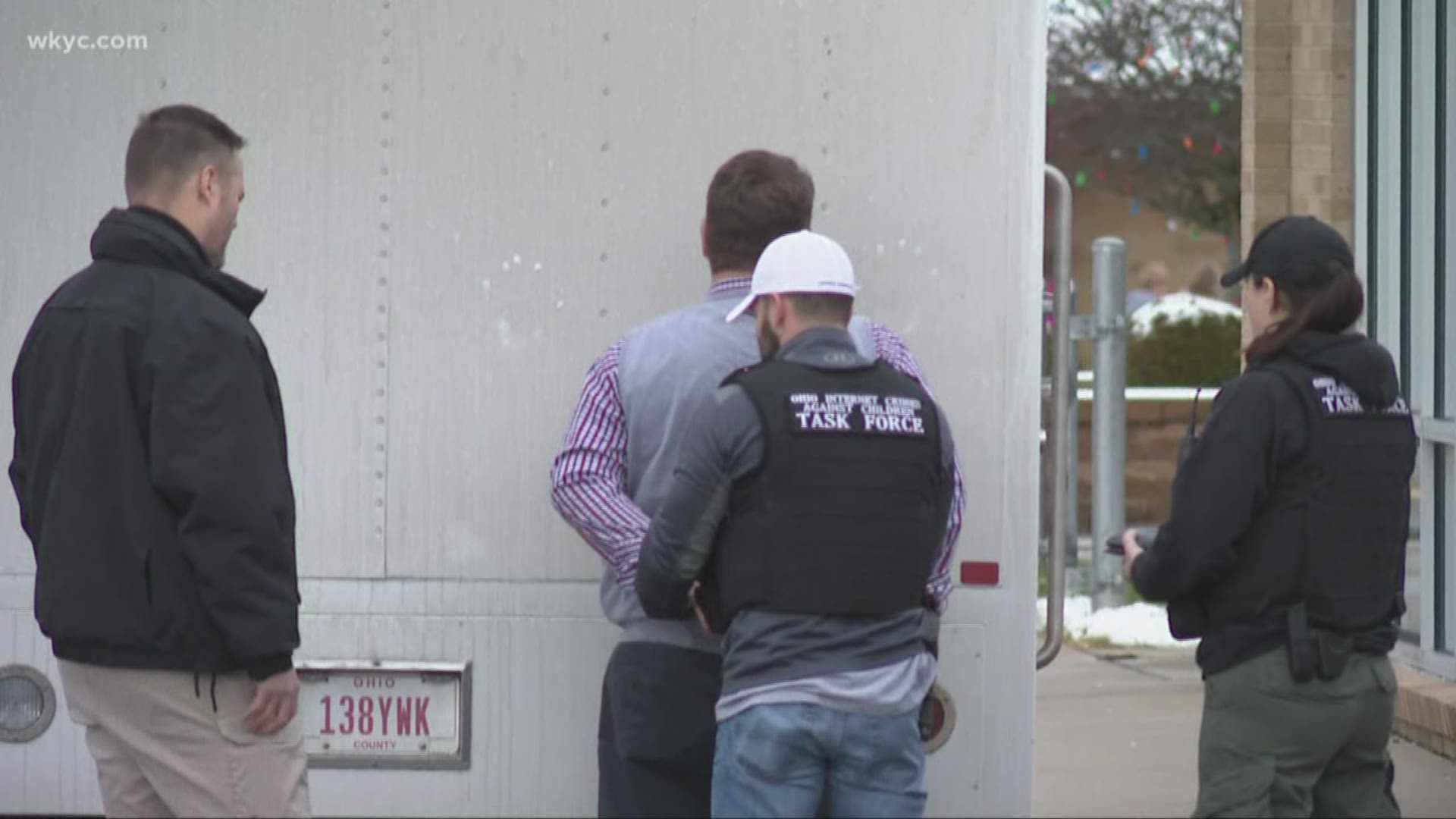 CLEVELAND — WARNING: Some of the details in this story are disturbing; reader discretion is advised

A priest who has already been arrested on child pornography charges in Northeast Ohio has now been issued a federal indictment.

The U.S. Department of Justice on Friday charged the Rev. Bob McWilliams with child sex trafficking and exploitation, as well as with new accusations of child pornography. According to prosecutors, McWilliams pretended to be a female on social media, and used those fake accounts to contact young boys he new from the Roman Catholic parishes he worked at.

Father McWilliams allegedly tricked the boys into sending him "sexually explicit photographs and videos," and apparently threatened to send those photos to family members or reveal embarrassing information about the suspects. In addition, he is also accused of meeting a 15-year-old boy "on multiple occasions" for sex, paying the child $100 each time.

All told, officials say the 39-year-old clergyman had nearly 2,000 images of child pornography, and noted a particularly graphic video involving an infant. This is the first time, however, that he has been formally charged with having sexual contact with a minor.

The Diocese of Cleveland immediately placed McWilliams on administrative leave and pledged to fully cooperate with the investigation. The Cuyahoga County prosecutor has told 3News he does not believe Church officials knew of McWilliams' actions prior to his arrest, but added his office would continue to look into the priest's personal life.

Anyone with more information on McWilliams' possible interactions with children is asked to immediately call the U.S. Department of Homeland Security's local investigations unit at (216) 749-9602.