Father Nelson Beaver has been on administrative leave since October 2018. 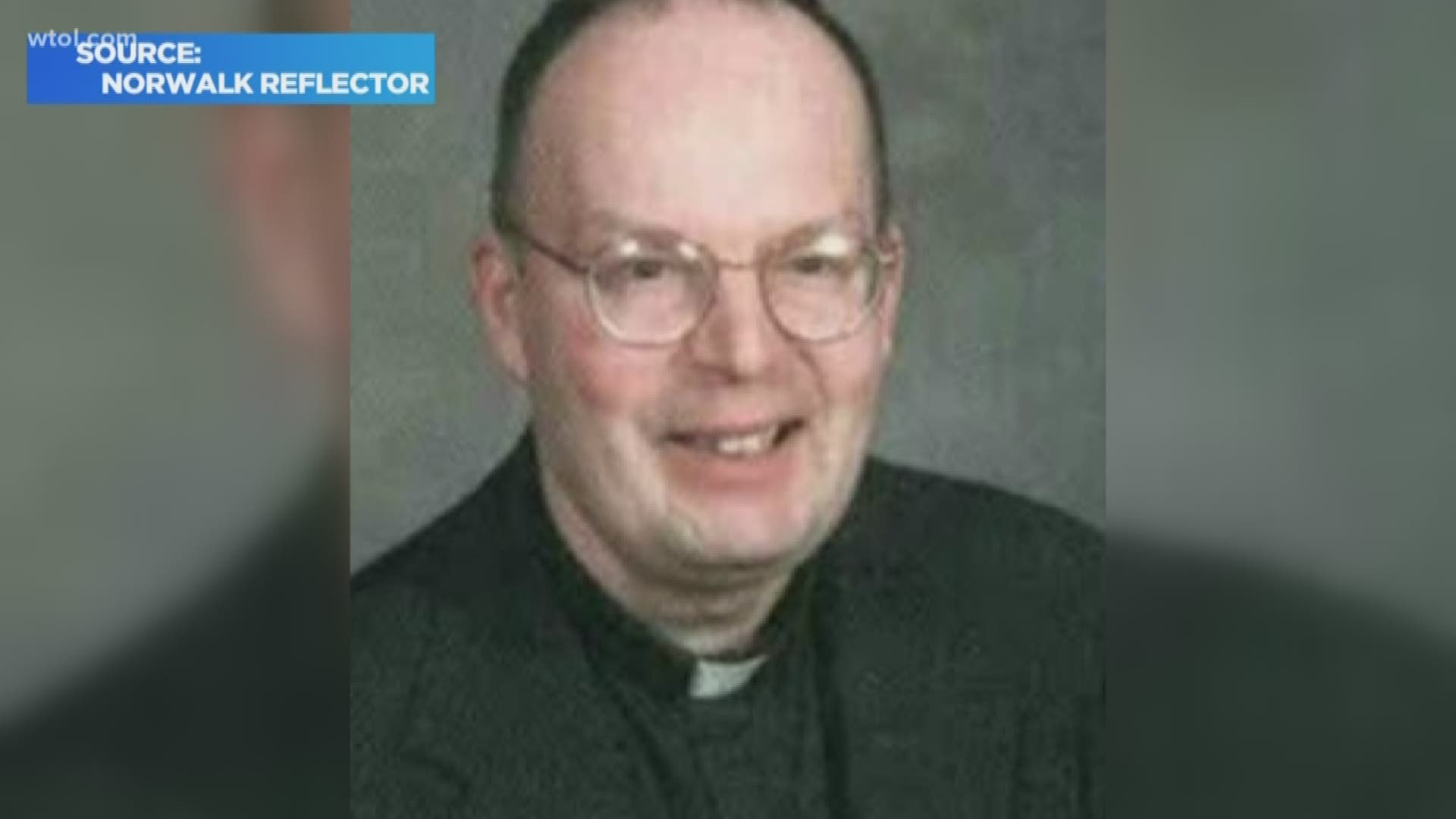 WILLIAMS COUNTY, Ohio — The Diocesan Review has determined and voted unanimously that Father Nelson Beaver is not suitable for priestly ministry as he remains on administrative leave.

This comes after Beaver received four different allegations of sexual abuse of a minor dating back over 25 years.

Beaver's case will be presented to the Holy See, Congregation for the Doctrine of the Faith, in Rome, for their review and final determination.

As he remains on administrative leave, Beaver cannot exercise public priestly ministry, administer any of the Sacraments, wear clerical attire or present himself as a priest.

He has been on administrative leave since October 2018.

Bishop Daniel Thomas has accepted the Review Board's recommendation and will announce the decision at the two churches where Father Beaver most recently served as pastor.

The Diocese has offered pastoral care and professional counselling to each of the victims.

Below is a statement for the Survivors Network of  those Abused by Priests:

"You can’t protect kids piece meal and parcel. Bishop Thomas deliberately released bits and pieces of important information, regarding yet another Toledo Diocesan Catholic priest against whom credible allegations of child sexual abuse exist, in the middle of a busy weekend.

It’s a coward’s way out and the bare minimum.

What good comes from that? How do you protect kids like that?

We expect much more out of a Bishop with ample resources at his disposal.

Bishop Thomas once again, refuses to list his pastoral assignments, or warn every student, parent,  alumni, parishioner, volunteer etc... within the diocese about Fr. Beaver.

It’s ludicrous to think that only those parishes where he worked are impacted. In this day and age of technology, it’s easy to get the word out - when you want to —— A press release, quietly dispersed on a Saturday, demonstrates ambivalence, not “vigilance, as the diocese alleges.

Now, the Bishop claims the Vatican will have to decide while Fr. Beaver remains on payroll.

What’s a tribunal half a world away going to resolve? Where’s the transparency in that?

There are at least four credible allegations against Fr. Beaver, it’s important to remember, those who sexually prey upon kids, don’t voluntarily stop, they are stopped.

We are grateful to the courageous victims who reported Fr. Beaver. Kids are safer because of them. We are concerned their could be more victims out here and encourage anyone with information about Fr. Beaver to call the police."