Bryan Smith was 31 years old when he was shot and killed on Blum Street. He leaves behind four children. 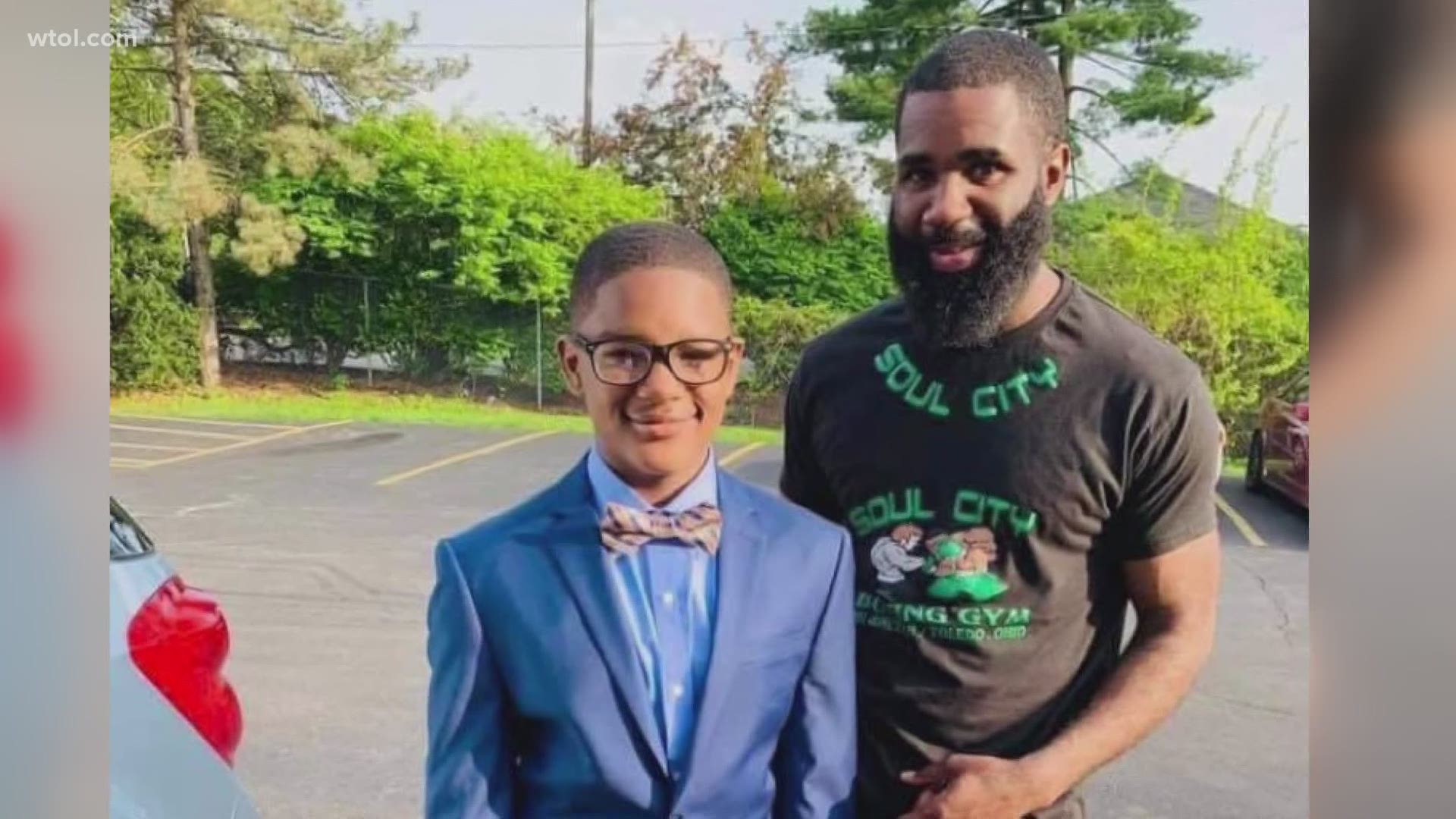 As we see this increase in gun violence, it's important to remember that with each death there is a family and friends left behind.

Bryan Smith's mother met with WTOL 11 to speak about her son, who was shot and killed on Blum St. Saturday.

RELATED: Man shot and killed one day after councilperson, mothers of victims call for 48 hours of no gun violence

"Do me a favor, do his kids a favor," Pamela Smith said. "Turn yourself in because we all out here now and we all know Bryan didn't deserve what was done."

Bryan Smith was 31 years old. He leaves behind four kids, a large family, friends and a boxing gym full of children he helped inspire.

Roshawn Jones is trying to find a way to explain to the boxers at Soul City what happened to their mentor and friend.

Jones and Smith trained and fought together as professional boxers.

Smith was at the gym multiple times a week to coach.

Smith will be remembered as a loving father to his own children and a big brother to the neighborhood kids, whose life was lost in a way that makes no sense to those who loved him.

"The two youngest ones, they aren't even going to know how to begin their life because they're waking up now and saying 'I want to go to my daddy's, is my daddy coming to get me?' They don't even have a clue," Smith said. "Yes, we got great memories of my baby to lay down with, to remember him with, but we got sad memories when we wake up."

If you have any information on the shooting, you're encouraged to call Crime Stoppers at 419-255-1111.