What does it take to fight gun violence as a public health crisis? The city of Toledo is about to dive in and find out

As Toledo sees gun violence rise, the city is looking for a long-term solution to the violence. 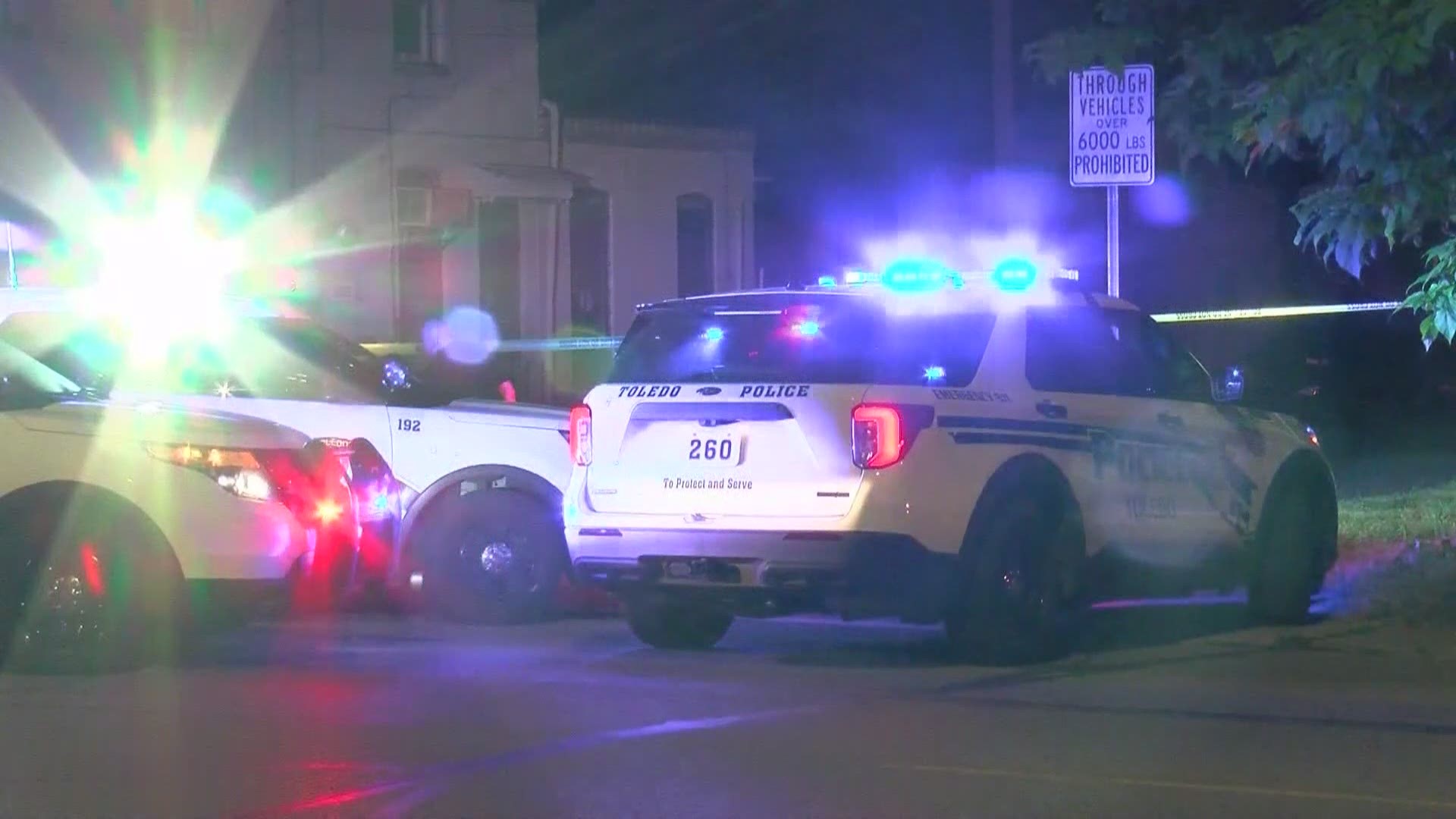 TOLEDO, Ohio — The city of Toledo is fighting to make the streets safer for all of us. Leaders declared gun violence a public health crisis two weeks ago. Since then, we’ve been digging into what this declaration means and whether it can have an impact on violence in our community.

“The whole goal is to stop gun violence and to save lives, and bring the idea of what’s happening in the community to light and make sure the community understands what’s going on,” said Toledo-Lucas County Health Commissioner Eric Zgodzinski said.

Katy Crosby, chief of staff for the city of Toledo, started a similar program in Dayton about a decade ago.

There, the city worked to help people with gun charges find jobs and to get support to end the cycle of repeat offenders.

It wasn’t just city leaders or police officers. Community advocates who had lived life on the streets also got involved.

Credit: WTOL
Toledo Chief of Staff Katy Crosby is spearheading an initiative to combat gun violence and its underlying causes as a public health crisis.

“These are individuals who have lived the lifestyle who have backgrounds - they’re not squeaky-clean individuals. They understand how violence occurs and they’ve changed the trajectory of their lives," Crosby said.

Darren Byrd was one of those advocates. He’s an ex-gang member turned coach. When a shooting happened, he worked to calm tensions and prevent retaliation.

“Law enforcement was pretty good at letting us intervene in some of those places, since we had started getting a good rep about being out there. Them guys out there, they care," Byrd said.

When Byrd and other community advocates weren’t responding to shootings, they were out in the neighborhoods with high crime rates talking to people and checking up others who’d been released from prison on gun charges.

“I think when we first started, (the homicide rate) was at 50 and every year it went down. The lowest we had was 15 one year," Byrd said.

Case managers were also there as a support system to try and curb the number of re-offenders.

In Toledo, there have been 26 people shot and killed so far this year.

With three months, left the city has already hit the total for all of last year. Toledo has seen an average of 25-30 shooting deaths each year over the last five years.

In Dayton, preventing gun violence involved investing in the community and offering alternatives to prevent young people from ending up on the streets.

At Soul City Boxing, the goal is to get kids involved in a productive activity and - in part - prevent gun violence here in Toledo.

“When you graduate high school, a lot of the friends and people you went to school with, a lot of them I grew up with, they either went to prison or they were on the other end of the gun and are no longer here," boxer Jeremiah Lewis Watts said.

Watts and many others say they believe the program like Soul City Boxing saved their lives. They want to see more ideas like it as Toledo fights against gun violence.

“We need more pillars in the community to give these kids something to do. More outlets. Too much free time on your hands is going to lead to no good," Watts said.

Zgodzinski and Crosby both say this is a long-term solution and the programming that needs to be put in place will take some time. They hope people will find positive ways to get involved in their community in the meantime.