Community leaders say it has been tough to keep kids engaged in positive activities during the pandemic in the absence of school and sports. 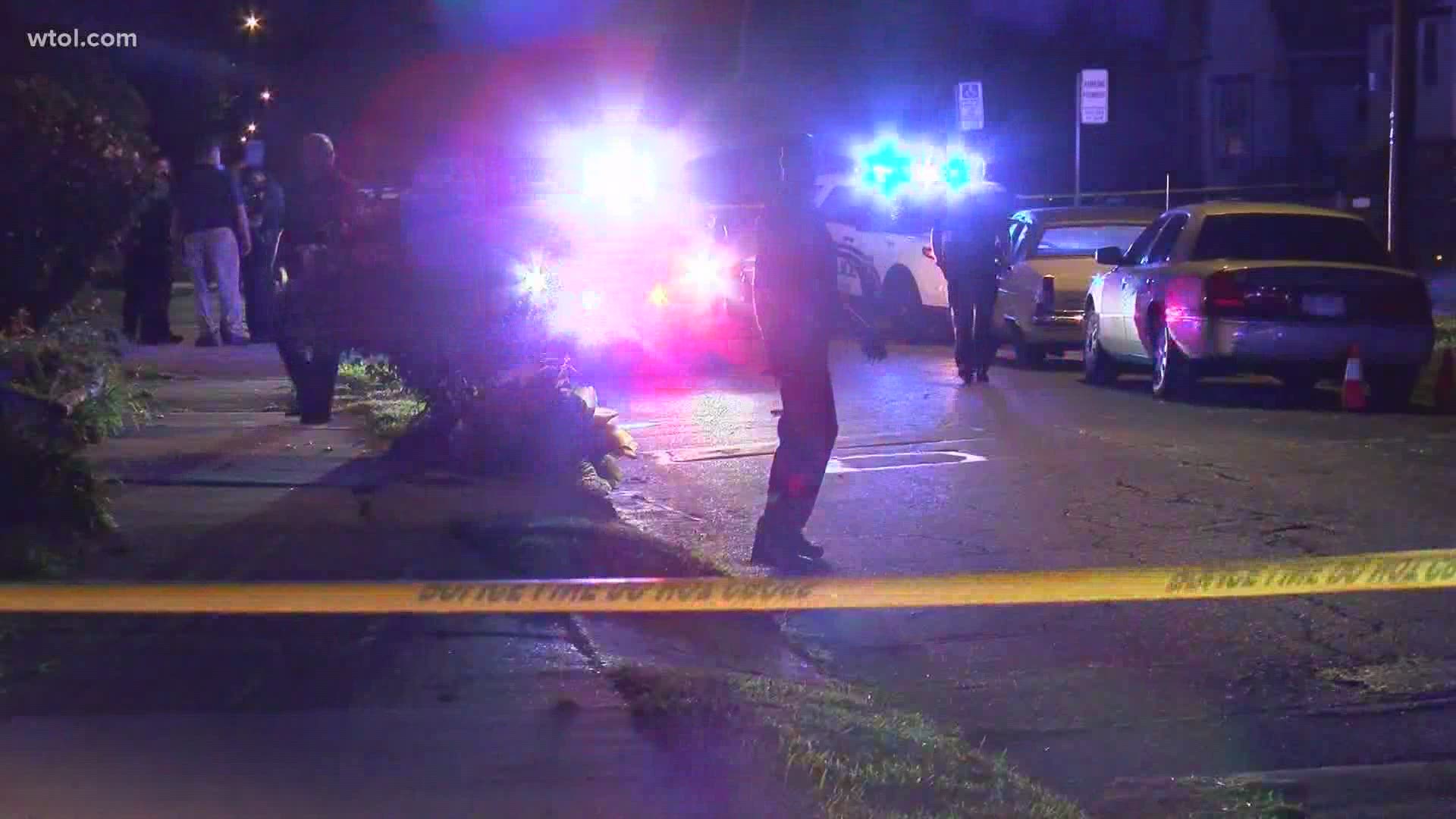 TOLEDO, Ohio — There's a renewed focus to keep youth safe in our community from gun violence.

Ohio Gov. Mike DeWine called out the killing of a 15-year-old Toledo teen during his COVID-19 briefing on Thursday.

The shooting death was among a string of gun violent crimes across the state this past week.

DeWine opened up about gun violence across the state. He said since last Friday 17 people were killed and even more were injured from shootings, including young people from right here in Toledo.

Community leaders stress, with so many things closed, COVID-19 has made it harder to engage youth.

"In school, they were in sports, attending church, able to socialize with friends," said Tamme Smith, community advocate for Lucas County Sheriff's DART Unit. "They still need to be able to do that even though they're not in school."

Soul City Boxing and Wrestling is offering free membership during the pandemic to give kids a safe, productive place to be.

"We're trying to get the word out to the young people so they won't just be at home wandering off," co-owner Roshawn Jones said. "They're actually doing something, having goals in their life. If they have goals in their life, you don't have a reason being out late at 9 or 10 o' clock at night.

The Empowerment Center in Central Toledo is investing in things like computer coding labs and a recording studio to give kids creative safe spaces to explore opportunities.

"Create spaces for them to be empowered and for them to create and learn how to generate wealth for themselves," Empower 1 Community Transformation founder Charles Allen said, "and then it gives them something to do, something productive and they can look forward to."

Many groups agree that it's more important than ever during the pandemic to reach out to the youth where they are - right in their neighborhoods.

"Essentially, we have to stop the violence in our community," Frederick Douglass Community Association Executive Director Reggie Williams said. "We really want to stand firm on that in the black community that we will not tolerate the violence any longer."