The victim was shot around 10 p.m. on Sunday and was taken to the hospital where he later died. 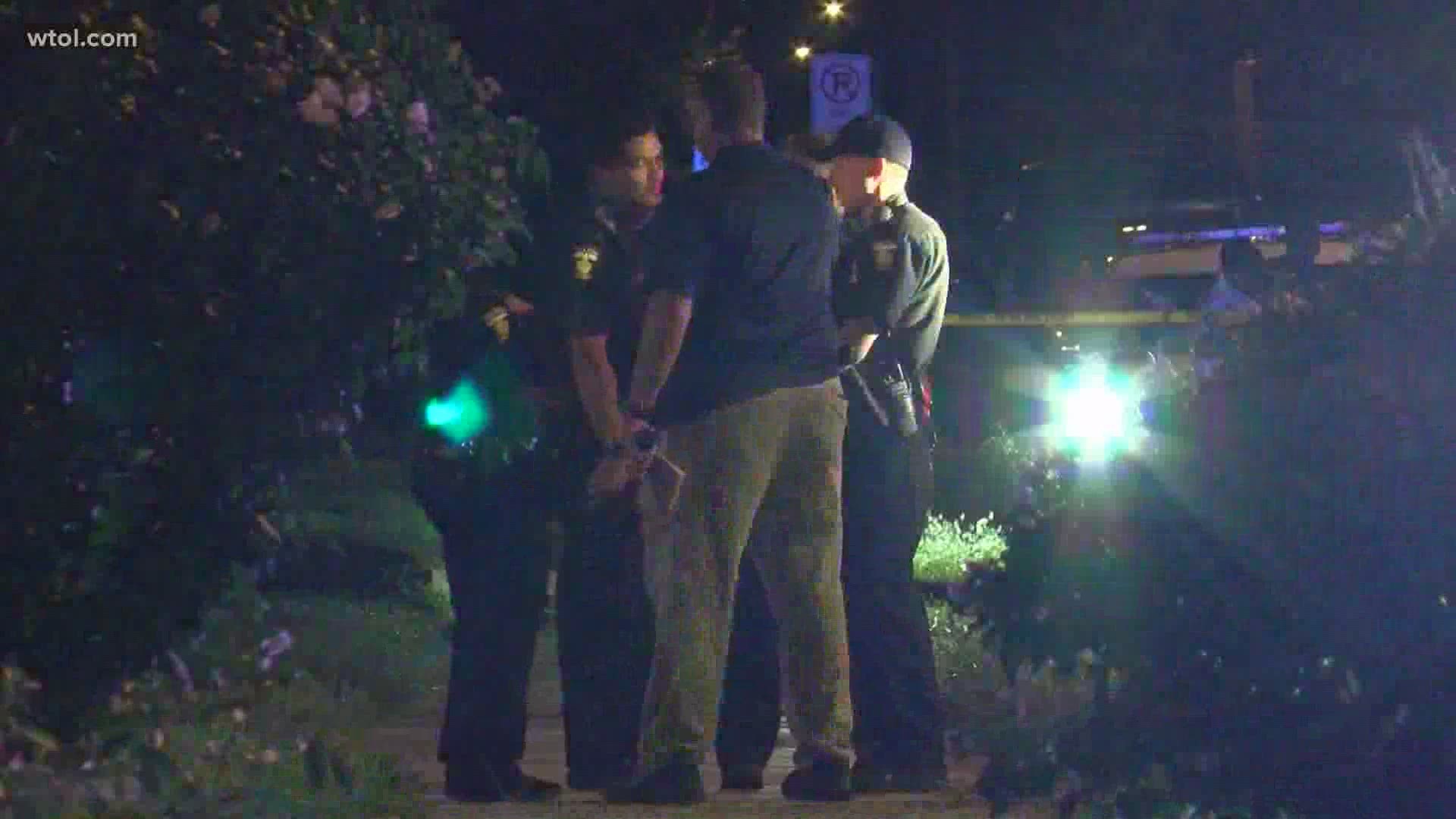 TOLEDO, Ohio — A 15-year-old boy was shot and killed in central Toledo Sunday night, just one day after another shooting that took the life of a 17-year-old in south Toledo.

The latest shooting happened around 9:45 p.m. in the 600 block of Pinewood.

Police say they arrived at the scene to find 15-year-old Justin Hughes laying in the street suffering from multiple gunshot wounds.

Hughes was taken to the hospital where he later died around 3 a.m. Monday morning.

His family told WTOL that the boy was walking back home from McDonald's located on Collingwood Blvd when he was shot in his neighborhood. They said he wasn't involved in any gang activity.

An autopsy conducted Monday revealed Hughes suffered gunshot wounds to the head, abdomen, pubic area, right hand and right thigh. The coroner said Hughes's died from the wounds and concluded his death was a homicide.

"In this time there are no words that can heal the vacancy that we all have in our hearts. Justin was a person with a strong personality, courageous spirit, an infectious smile, a giving heart and love for everyone. To the family, friends, teammates, Scott High School & TPS Community, I offer my deepest condolences. We are all in this together. As his coach, I pray for comfort over Justin's family and I pray we can use his life as a symbol to bring us all together and to stop the madness. Justin, you will be missed. #RestUP"

Queen Esther Barringer, Justin's Great Aunt, said that he was a good kid. "He didn't cause no trouble. He didn't mess with nobody," she said. "It don't make no sense for all these people who have these guns and are killing people. They need to put a stop to it."

It was a violent weekend as Toledo police dealt with four homicides in four days.

For now, the homicides don't appear to be related but police are still investigating.

In 2020 there have been 36 homicides which is catching up to last year's total of 38. Lt. Daniel Gerken in Investigative Services with TPD won't speculate as to why the number is high but a spokesperson for police mentioned earlier in the summer, the warm weather coupled with tensions because of the COVID-19 pandemic may be contributing factors..

The shooting remains under investigation. Anyone with information should call Crime Stopper at 419-255-1111.