Man shot and killed one day after councilperson, mothers of victims call for 48 hours of no gun violence

Toledo police say 31-year-old Bryan Smith was found on Blum St. in central Toledo on Saturday evening. He had been shot multiple times and died at the scene. 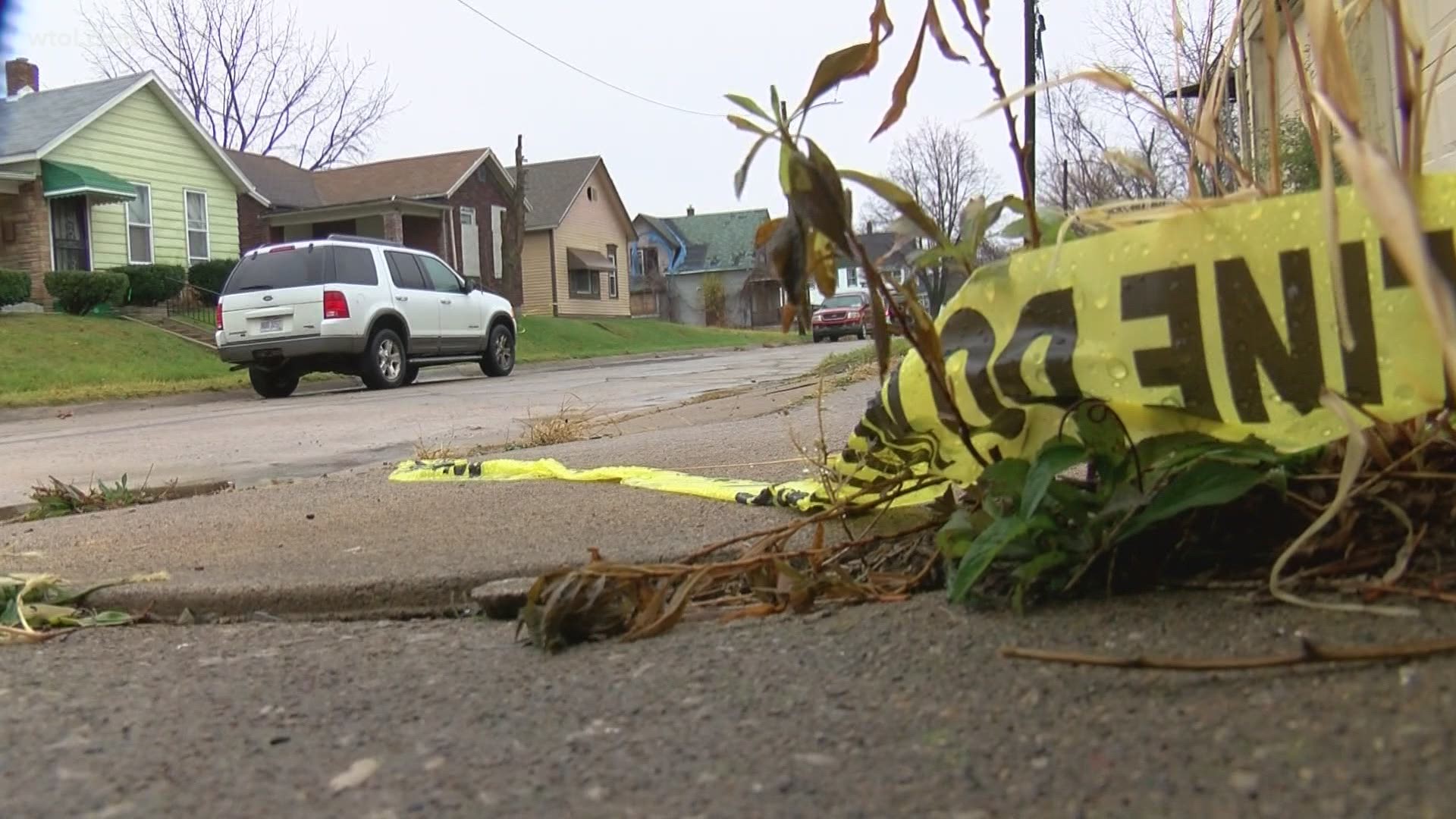 Just one day after a group of mothers who lost children to gun violence and a Toledo city councilperson called for a 48-hour stop to gun violence in the city, another person was shot and killed.

According to Toledo Police, Bryan Smith was found with at least one gunshot wound in the 800 block of Blum St. in central Toledo just after 6 p.m. on Saturday evening.

Smith, 31, was pronounced dead at the scene.

The final coroner's ruling is pending toxicology and manner of death is homicide. Smith had been shot multiple times.

Councilwoman Cerssandra McPhereson says her heart breaks for the family. She came together once again with family members of shooting victims on Sunday to call for an end to the violence. She is disappointed they could not reach the 48-hour goal, but even more dismayed about another loss of life.

"This is not defeat," said Marcy Turner, who lost two sons to gun violence. "This is not failure."

Around a half dozen community members affected by gun violence stood hand in hand Sunday night determined to continue to tackle the pervasive problem of gun violence.

"We have to take responsibility for our children, our streets, our community," McPhereson said.

"I got to watch it first hand," she said, "open my window and there's a young man dead in front of my house."

We are still working to find out more on that investigation. But Brown says she will never be the same after seeing that.

These families are now asking everyone, from the mayor to police to those in the streets to stand up and provide solutions.

"We need the leaders of the hood to work with us," said Danyelle Gott, who also lost a son to gun violence.

Turner said they are determined to continue to tackle this problem head on.

"We're just going back to the drawing board," said Turner. "We're taking this back to the table, but we're not giving up."