'Am I next?' | 11 victims of homicide in Toledo this year were juveniles, causing worry among peers 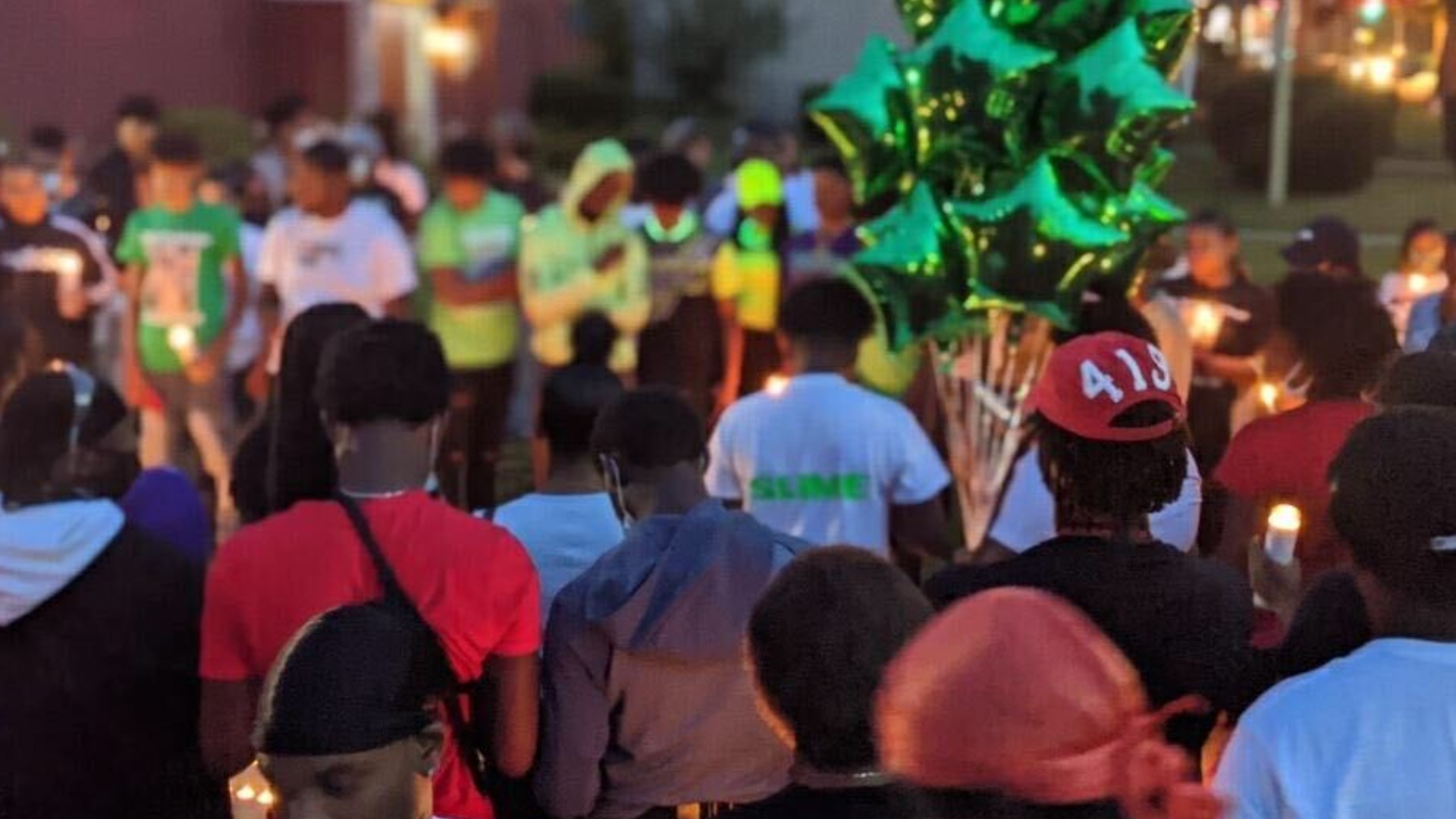 TOLEDO, Ohio — So far this year, Toledo has seen 43 deaths due to homicide.

Of those homicide victims, 16 were under the age of 21, and eleven were 18 or younger.

WTOL asked Toledo teens how they feel about all the violence and what they want to see change.

"Am I next?" 15-year-old Michael Crockett asked.

Crockett asks himself that question every time he sees another teen has died on the streets in Toledo.

"It makes me sad, because some of the people who are dying, I grew up with them, or I go to school with him," Crockett said.

He's been at Soul City Boxing for over a decade and says it's a big reason he isn't on the streets today. And he's not alone.

"If I weren't here, I'd be in the streets," 14-year-old Antonio Gaston said. For them, these teen gun violence deaths are personal.

"Soul City Boxing saved me from where I could've been, because all of my friends went to jail or some of them are dead and stuff like that and I didn't want to end up like that," 16-year-old Raimier Walker said.

If they could sit down with public officials to talk about what needs to be changed, this is where they'd start.

"The real issue is the lack of involvement in programs like this where adults can help us. So that's why we need to get adults and mayors and bigger members of the community involved in programs like Soul City Boxing," Vaibhavi Goyal said.

They say there's not enough programming like this, but there are plenty of kids just like them that could benefit from mentors who listen and understand.

"They don't choose this lifestyle, they're born into it, so they don't really have an option. Some, they try to make it out, but it just doesn't work for them," Crockett said.