Domestic violence deaths spike 30% over span of one year

The YWCA is open 24/7 if you are in need of domestic violence services. You don't have to live in their shelter for assistance. 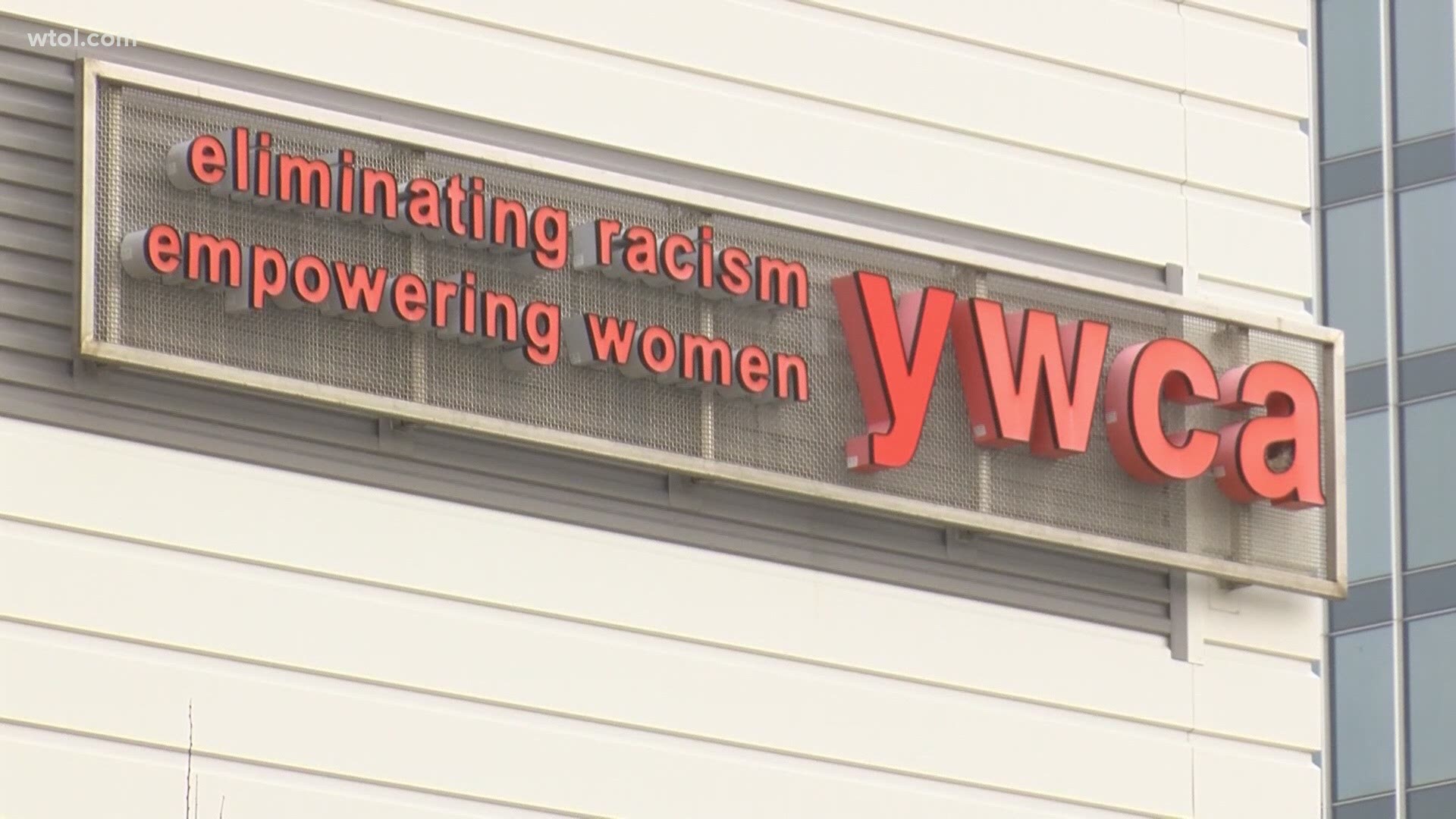 TOLEDO, Ohio — The shooting on Nevada Street on April 15 began as an investigation into a domestic disturbance call.

Both police and domestic violence advocates say domestic dispute situations are extremely volatile and something that are becoming more common both locally and statewide.

"Our calls coming into our crisis line are at about a 30% increase," said Rachael Gardner, Director of Domestic Violence and Sexual Assault Services with the YWCA in Toledo.

The YWCA saw that increase between June of 2019 and July last year, but Gardner says she expects to see similar numbers this year.

She explains situations like the shooting in Toledo, involving a live-in boyfriend who had become abusive toward his girlfriend and an officer responding to the 911 call, could make it more difficult for people to want help.

"One concern we have as advocates is it will create a situation where folks might be afraid to call the police," Gardner said.

But Gardner says they need survivors to know that's the best option when their lives are at risk. The 30% spike in domestic violence calls locally mirrors a 30% increase in deaths due to domestic violence in Ohio.

That's why the YWCA keeps its doors open and services available even during COVID and you don't have to be living in their emergency shelter to receive help.

"From people wanting to do some case planning and safety panning and preparing to leave a relationship, to education around healthy relationships," Gardner said.

Their building downtown is staffed 24/7.