John Eichner was accused of murdering and burying Amber Eichner in a south Toledo back yard. He was found with a ligature around his neck. 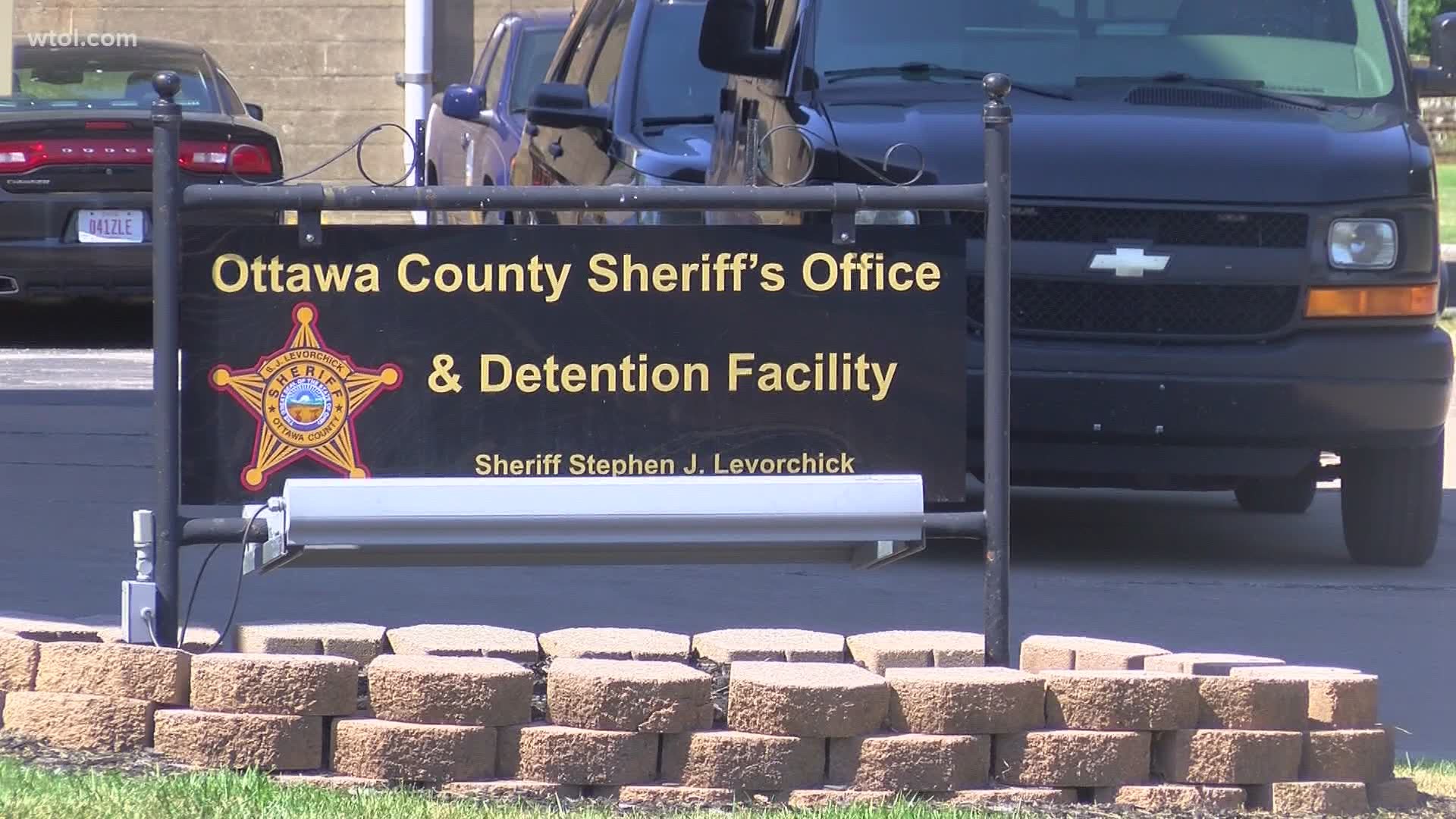 PORT CLINTON, Ohio — The man accused of killing and burying his estranged wife, Amber Eichner, was found dead in his jail cell on Saturday night, according to the Ottawa County Sheriff’s Office.

John Eichner was found unresponsive in his cell by a deputy after a lockdown and security check at 11:30 p.m. EMS personnel were called and Eichner was found with a ligature tied around his neck. CPR was started and he was taken to Magruder Hospital, where he was declared dead.

Eichner was being held at the Ottawa County jail on murder, aggravated murder, and abuse of a corpse charges along with tampering with evidence, possession of criminal tools, and money laundering.

Eichner is accused in the death of his estranged wife, 34-year-old Amber Eichner, who was missing from her Genoa home and eventually found buried in a backyard in south Toledo. Amber was the mother of four children.

The Ottawa County sheriff confirmed that BCI DNA analysis that came back on Wednesday showed the remains found in the south Toledo backyard belong to Amber Eichner.

Amber's family shared with WTOL 11 on Sunday that they are upset about the news of John Eichner's death, as they had expectations of the case moving forward in court and were hoping for justice for Amber Eichner. They further express they are still processing the information.

In April, Eichner changed his plea to not guilty by reason of insanity after being charged in the death of his wife.

Eichner had originally entered not guilty pleas to murder charges, two days after the body of the missing Genoa mother of four was found.

Amber Eichner was a mother of four girls. She went missing from Genoa on April 14.

John Eichner, 43, was charged with murder in addition to previous charges against him; child endangerment and tampering with evidence.

Police conducted a search and excavation of the site and found human remains.