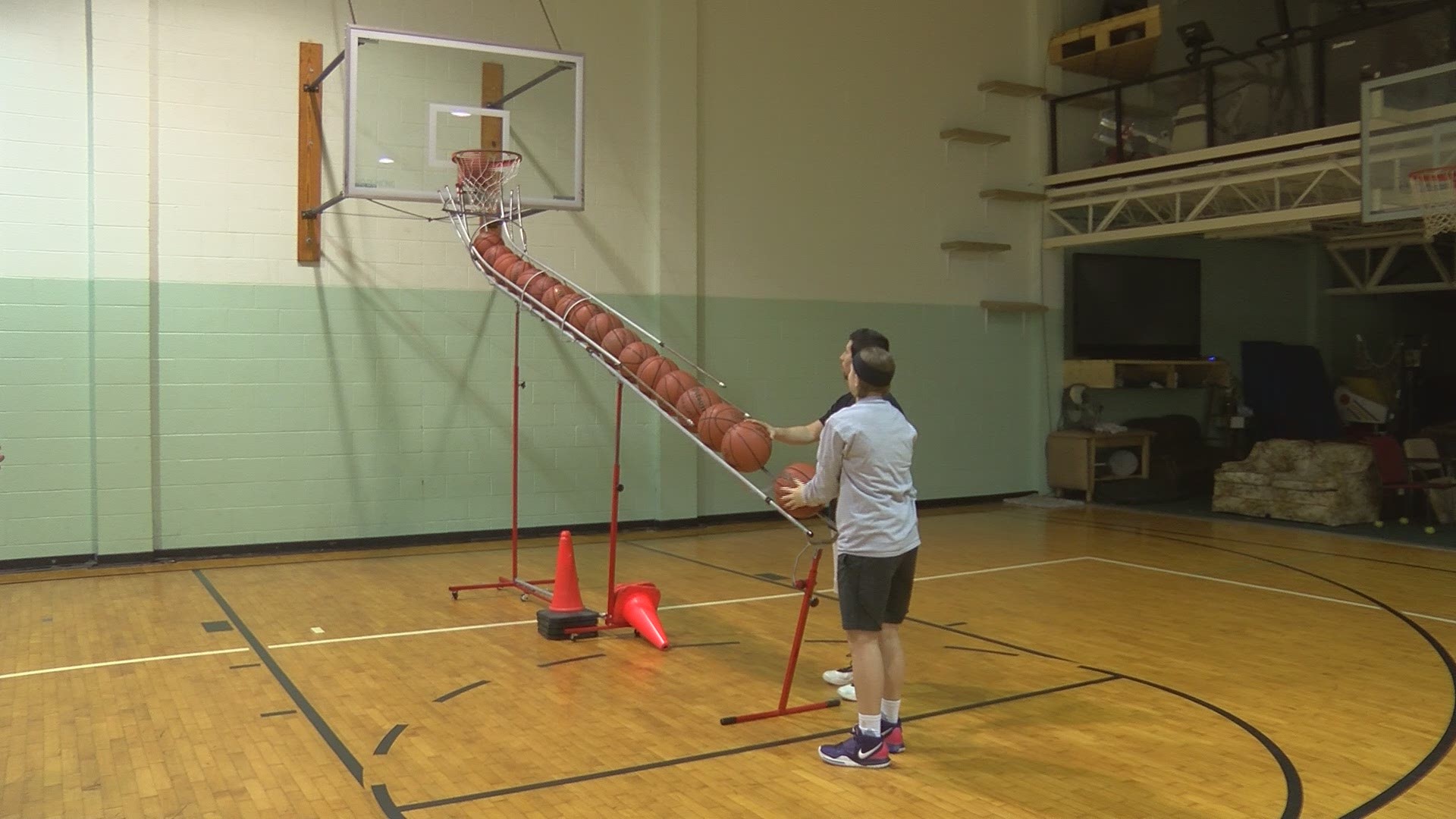 TEMPERANCE, Mich. — Stephen Curry would have his hands full keeping up with a seventh-grader at Washington Local Schools…Ava Pietras recently broke a Guinness World Record and she’s not even close to being done.

"I don't really think there is a ceiling, especially with the skills that she has," said Ava's trainer Anthony Miracola. "Because she can do more than just shoot. But as a shooter, I would say she's gotta be one of the best junior high shooters in the world."

Anthony Miracola is her trainer. He has broken multiple Guinness World Records himself and now he’s training Ava.

Recently, she made 52 free throws in one minute. That shattered the previous record from a female by 12. At one point, the record was held by Becky Hammon who is one of the greatest WNBA players of all time.

“I’m in the gym at least a couple days a week. It just feels good just working on it every single day," said Pietras. "It’s awesome with the age of being 13 and breaking it. She was probably in her 30’s. It’s just a big age difference and it feels really good.”

She isn’t even in high school yet, but she’s already got her sights set on reaching the highest levels of the sport.

“Going professional-wise or overseas, but definitely getting to D-I College," said Pietras.

For now, she’s enjoying some new-found fame as the greatest female free throw shooter in the world, and she’s chasing her trainer who holds the male record with 67 made free throws in one minute.