He hit 31 straight three pointers from NBA range in one minute, easily blowing past the previous world record of 26. 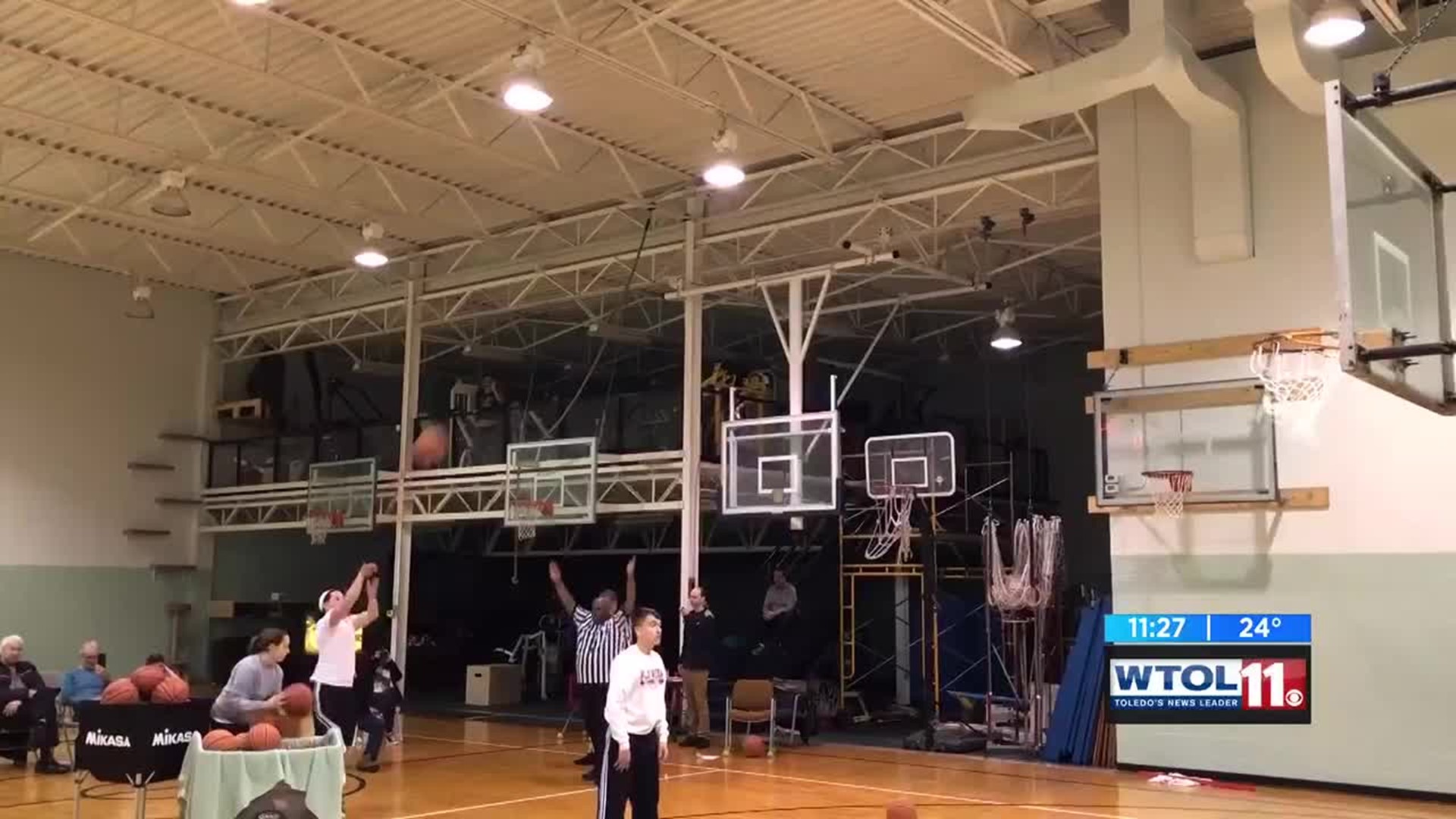 Over the years, he’s put up plenty of shots there. On Sunday night, all of that hard work paid off.

With some family and friends looking on, he put on the performance of a lifetime.

He hit 31 straight three pointers from NBA range in one minute, easily blowing past the previous world record of 26.

“It’s just kinda of like playing real basketball,” says Maricola. “It’s about sucking it up and just staying focused. I just think it goes back to the hard work that I put in. Not just preparing for this, but shooting every single day relentlessly through the years and it paid off in that moment.”

Something like this takes time to prepare for, and he’s been getting ready for a moment like this his entire life.

“For years, I always found a way to shoot,” says Miracola. “I had a nice basket in front of my house and going to parks, going to schools, just different places that had gyms, and I had memberships here or there. Playing in leagues or tournaments - not just finding a way to play, but shoot every single day of my life for the last twenty-something years.”

Now that he’s smashed the previous records, he has to submit paperwork and video documentation to Guinness to put his name in the record books officially.