Anthony Miracola made 69 free throws in 60 seconds. The previous record was 52 in the same span. 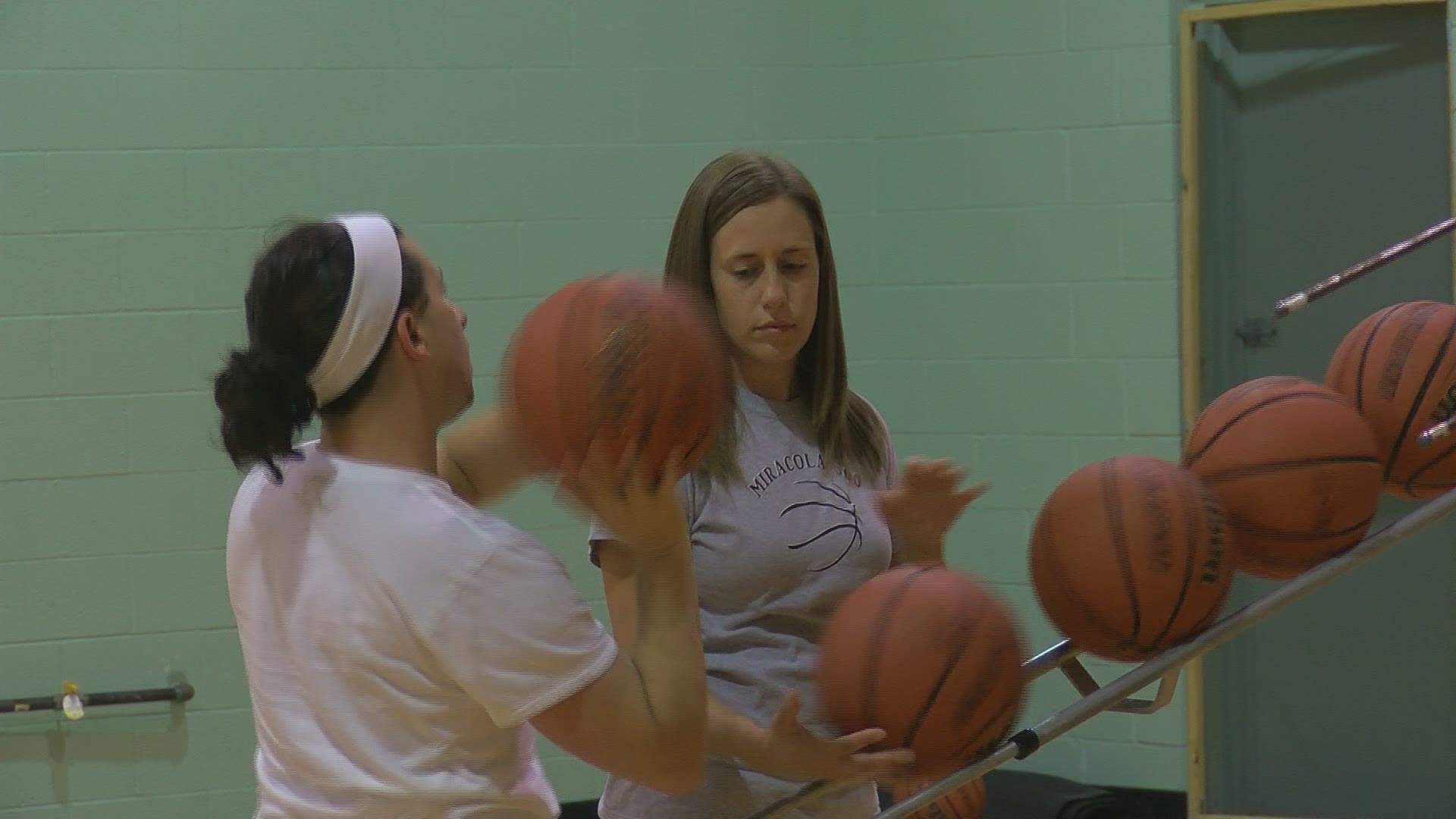 TEMPERANCE, Mich. — Temperance, Michigan's Anthony Miralcola is at it again and another world record has been broken.

Miracola shot and made 69 free throws in 60 seconds. Before one shot even goes in, another is leaving his hands. He shattered the previous record, 52 free throws made in one minute.

"It was more of a relief than anything but I was really happy because that's what I was aiming for," said Miracola.

Miracola has been in his home gym even more during the pandemic. Putting up over 10,000 shots a week. The hard work is paying off and getting him another Guinness World Record.

"It's tough. A lot of work and preparation for it," said Miracola. "Very tough, so I came up with a lot of different methods to quicken my hands. Hopefully a lot more good things in the future."

Beating a record isn’t good enough for Miracola. He aims to crush them.

"I am trying to make a statement. Trying not to beat them, but to shatter them. That is my goal going into every single one, not just barely get it but to set a new standard," said Miracola.