Anthony Miracola broke his second world record in October. This time he switched it up by moving behind the backboard. 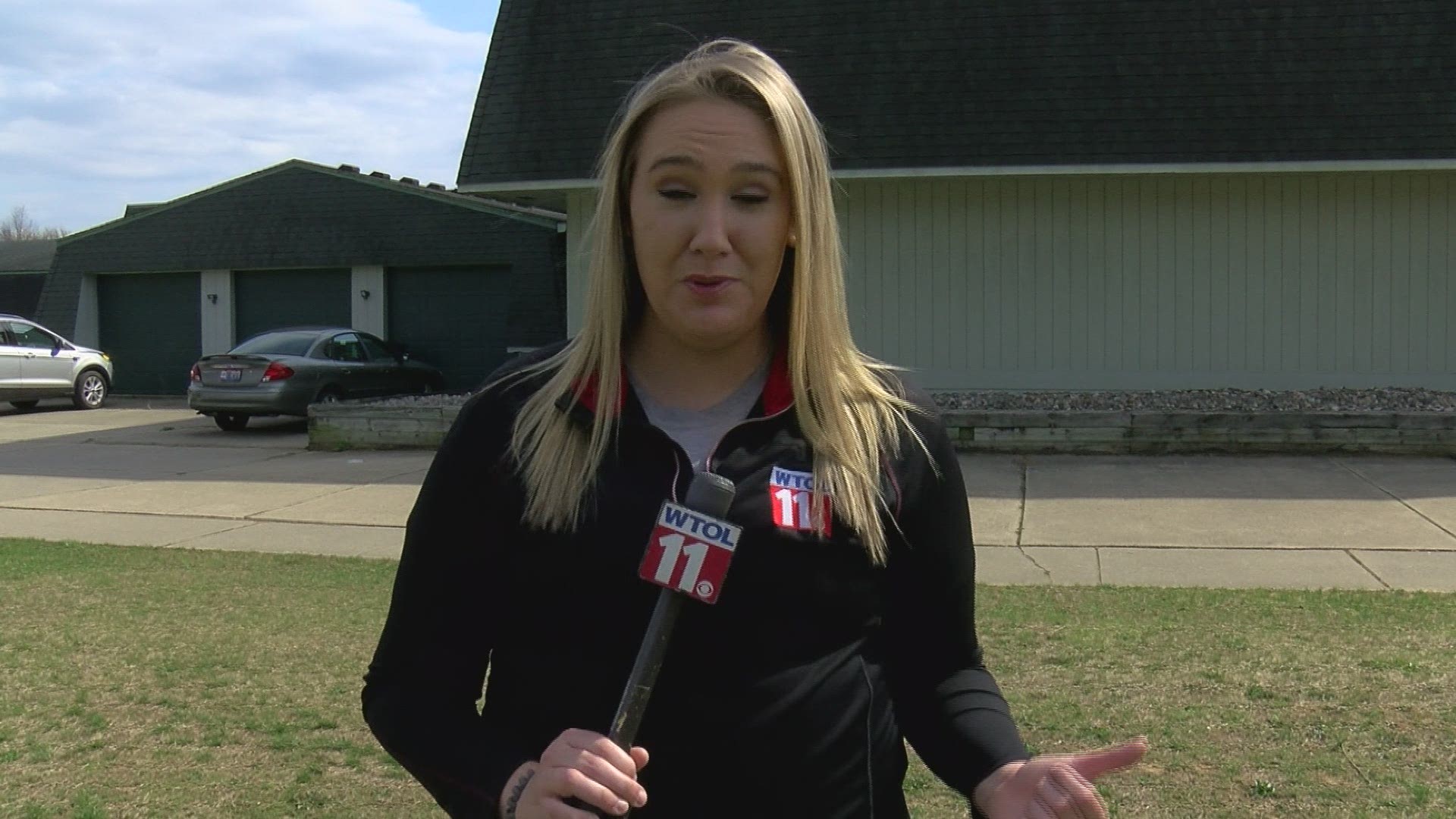 TEMPERANCE, Mich. — While we stay at home to stop the spread of the coronavirus, are you doing anything unique with your free time? One temperance man is breaking another world record.

Anthony Miracola is no stranger to Guinness world records. With a basketball court connected to his house, he broke another record. This one even more creative than the last.

In October, Anthony Miracola broke his second world record. 94 three pointers in three minutes. This time he switched it up by moving behind the backboard.

"This one was the first one that wasn't the traditional straight on shot. It's a shot that most people have tried. It's like a trick shot, but I am doing it at a fast pace and high percentage." said Anthony Miracola.

During this record breaking attempt he made 35 shots in one minute, beating the previous record of 27.

"It was tricky in that it's a different type of shot because you have to look up. Your head is up to the ceiling the whole time. It's a very tricky shot to do that many that fast." said Miracola.

Breaking world records doesn’t get old to him. Each one just as thrilling as before.

"With each record so far what I have done is decide I was going to go for it and set a date and practice for three weeks before. That's what I did with this. Every single day for an hour or two hours and had people helping me along the way." said Miracola.

That’s not the first and it certainly won’t be the last record he breaks. Miracola has more in mind for the future.