Drake Furey and Truman Talbott put in hours of preparation every week for their football show. 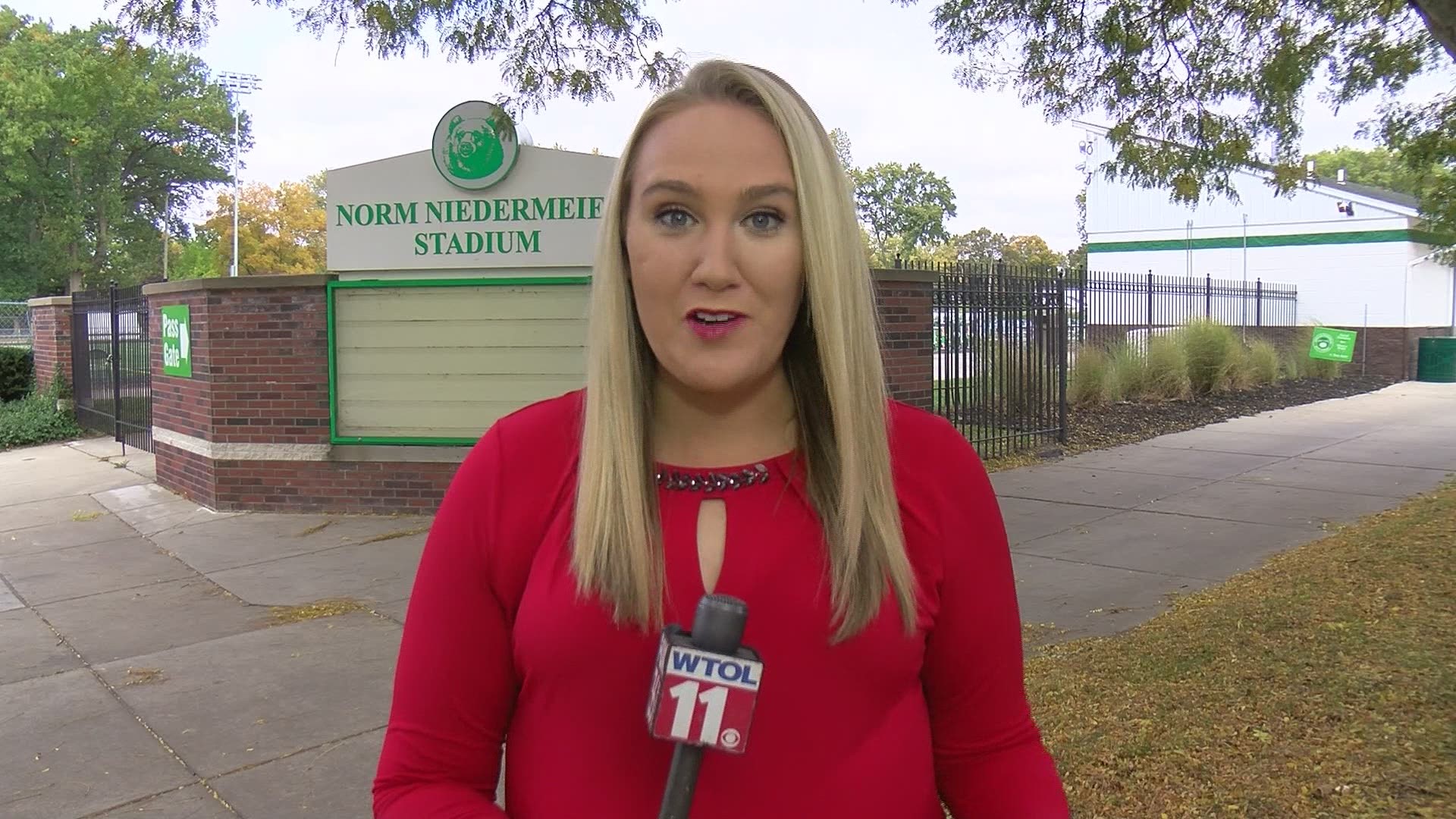 OTTAWA HILLS, Ohio — Everyone has to get their start somewhere.

For two Ottawa Hills students, and aspiring sports broadcasters, they are making a name for themselves every time the Green Bears take the field.

What started as a small idea grew into an ambitious weekly show.

Drake and Truman went live on their Instagram page, “Ottawa Hills Inside Edge”, earlier in the season. From pregame predictions, keys to the game, and a coaches corner, they have it all.

"It's fun to know that anyone that can't make it to the game because of coronavirus restrictions are able to see their kid or loved one play, said Drake. "And for us to be the ones bringing it to them feels pretty good."

"Now that it has turned into some big thing, to be able to call the game for our school, players' families, and anyone who wants to see some Green Bear football its truly a really cool experience," said Truman.

Both are seriously considering a career in sports broadcasting. They look up to some pretty well-known names for inspiration.

"Definitely, for me its Gus Johnson. He does the college football games on Fox. He is a real inspiration for me," said Drake. "Its been a dream goal of mine, so to have some practice during the season is really helpful."

"Before this, it was always a dream of mine. Now that I have done this it seems like more of a dream. It actually seems like something I could go into," said Truman.

Their favorite part of a broadcast - calling a Green Bear touchdown.

They put in hours of preparation each week and are already getting started scouting Ottawa Hill’s second round playoff opponent.

And when they make it big, they will never forget where it started, the top row of the stands at Ottawa Hills.