Why are the Cleveland Browns and Pittsburgh Steelers enemies?

The book "The Turnpike Rivalry" explores their legendary 70-year rivalry. 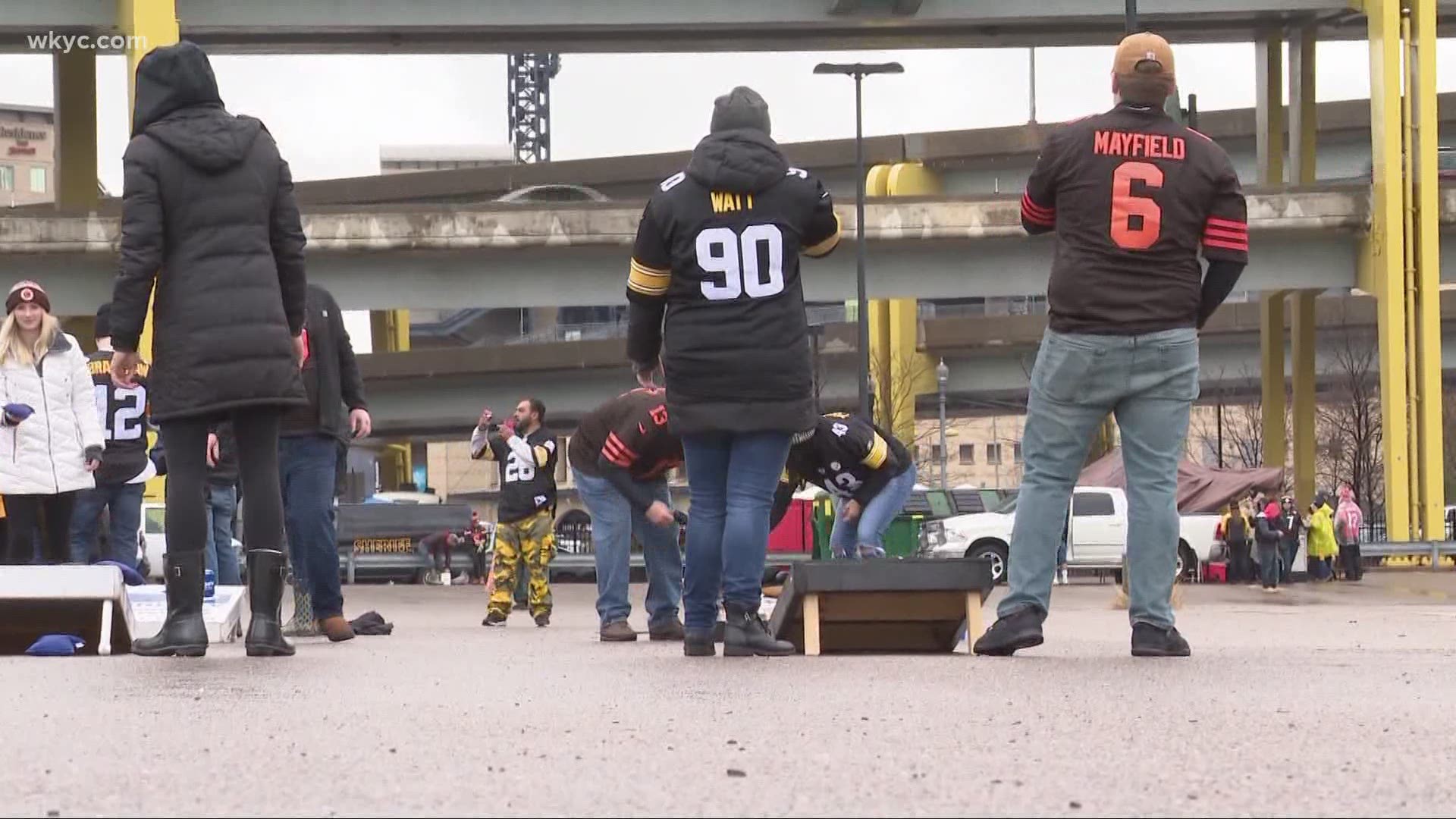 CLEVELAND — It is one of the oldest and most storied rivalries in football.

It goes back 70 years and involves foes who are very much alike.

“The similarities between the teams and the fan base and the cities…I think that’s why they hate each other,” said Stephen Peterson, who co-authored the book, “The Turnpike Rivalry.”

Peterson’s engaging read looks at what made enemies of the Cleveland Browns and Pittsburgh Steelers, comparing them to twin brothers.

Part of it, Peterson says, is that the teams are successful at opposite times and become jealous when the other does well.

“It’s been ‘up and down and up and down’ with these two teams and I think that’s what also fed the rivalry,” he said.

Peterson believes Sunday's AFC Wild Card playoff matchup will mark the most important game to date in the rivalry. Unlike years past, it will go down without the roar of a crowd or sea of terrible towels.

The Steelers are trying to secure their first Super Bowl since 2009.

The Browns will be making their first trip to the playoffs since 2002.

Life-long fan Robyn Lockner even has the perfect party bus to celebrate, but with Covid, cannot tailgate like she used to.

Like her team, however, she will make the best of it.

“They’re able to overcome, you know, everything that’s been thrown at them from losing players to no practices to the facility being closed,” she said. “They find a way to make it work and I am so hoping they do that tomorrow.”

In Pittsburgh, a group called “The Pittsburgh Browns Backers” will represent the Dawg Pound, with their leader now focusing more on the team’s strengths than their weaknesses.

“I think they are going to play with a chip on their shoulder having no head coach,” said Paul Carson, the president of the Pittsburgh Browns Backers.

It is a chip that many never go away, regardless of consequences, and always make for great football games.