After a long-awaited winning Browns season, it's time to finally move on. 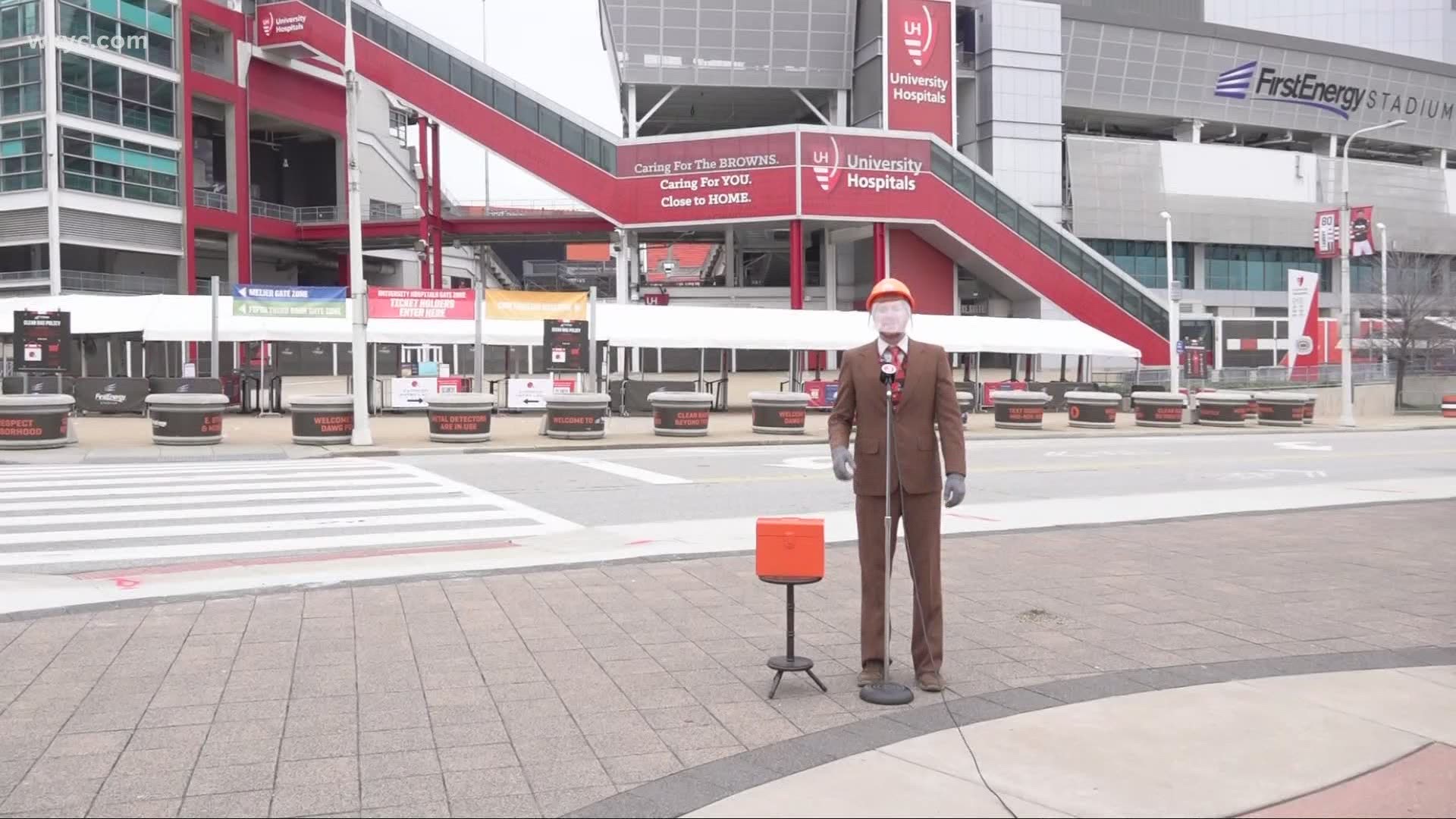 CLEVELAND — Welcome everyone, to the end of an era!

I speak of course, of the long-awaited closing, of "The Factory of Sadness."

She opened way back in '99 when Livin’ La Vida Loca topped the charts, and it has been cranking out nothing but the purest, uncut, Grade-A misery for over 20 years, until now.

As the old saying goes, “All good things must come to an end," well…so do bad things, it turns out.

Here we are, the curse now broken by this year’s legitimately good, playoff-bound Cleveland Browns... cheers!

And it is BECAUSE of that very success, that this factory, must now close.

Like most commodities, "sadness" is a supply and demand business. Due to the changing market trends, of The Browns now being good and enjoyable to watch, we are simply no longer producing enough sadness to justify keeping the lights on.

I expect no one to weep at the long-awaited shuttering of this, the scene of so much of our civic torment. I know that it’s produced a lot of heartaches, ruined many weekends, and more than a few marriages. It’s the scene of the crime to countless historic travesties such Bottle-gate, The Helmet Toss Game, Brandon Weeden, and of course a little YouTube video with more than 2.5 million views.

But the point is, those days are now officially over.

They overcame great obstacles, in a super gross year, with a brand new coach, one who knows what he’s doing for once, and who all of our aunts have a thing for.

They won 11 games. Eleven! That is literally more games than we won in the past four years combined. They earned this.

And oh, did I mention that we’re going to the Playoffs? For the first time since the year, Men In Black II came out in theaters! They have earned this.

So Godspeed and best of luck to you this weekend young gladiators. Thank you for what has already been a remarkable season, in a year when we were beyond grateful for the pleasant distraction of your spirit and success.

And with that, the moment is upon us.

I hereby declare this factory…closed! This house is clean!