Mud Hens season still on hold due to the coronavirus pandemic

The grounds crew is working hard to get Fifth Third Field ready, but new Hens manager Tom Prince is still awaiting word on when he will be making his trip north. 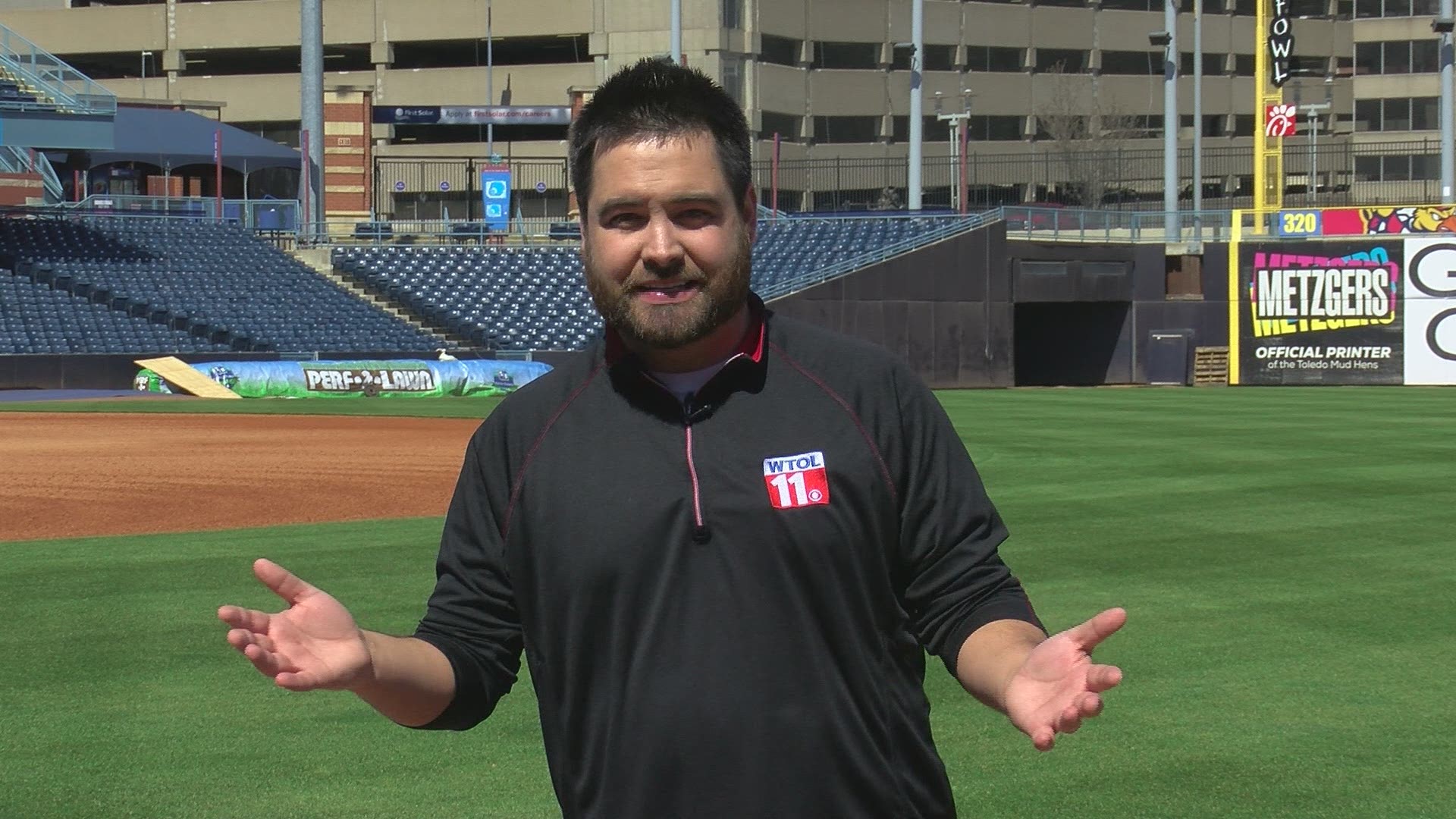 TOLEDO, Ohio — We should be getting ready for the biggest party of the year in Downtown Toledo. Mud Hens opening day is always so much fun, but for now, there are no fans, there are no players, there are no coaches.

The grounds crew is working hard to get Fifth Third Field ready, but new Hens manager Tom Prince is still down in Bradenton, Florida, awaiting word on when he will be making his trip north.

"I've never been accustomed to anything like this," said Prince. "It's strange. Usually your time clock as a player, or as a coach, it's went off. Major League seasons should have started, but I think everybody has done the right thing. That itch for your personal (satisfaction) has to be set aside for the goal of everybody else. There's no doubt about that and I think society is doing that."

This Mud Hens team has high expectations. Prince is new to the organization and likes what he's seen from the young talent.

"The pitching that I saw, the Skubal, the Mize, all these young kids that they've hyped up and stuff, you make your own decisions," said Prince. "I've been around the game long enough, spring training is not somewhere I judge a lot of things. I see things, I see special things that could possibly be. Once you get put in the arena in the environment to play the game, it's totally different. I saw a ton of potential in a lot of people."

The new netting is going up here at Fifth Third Field, the grounds crew is hard at work, and now we just have to sit and wait for when baseball will finally be played.

RELATED: LPGA announces more changes to the 2020 schedule due to the coronavirus pandemic