Athlete of the Week: Mikey Chipps of Napoleon High School

Chipps had 21 carries for 327 yards and four touchdowns in a win over Maumee. 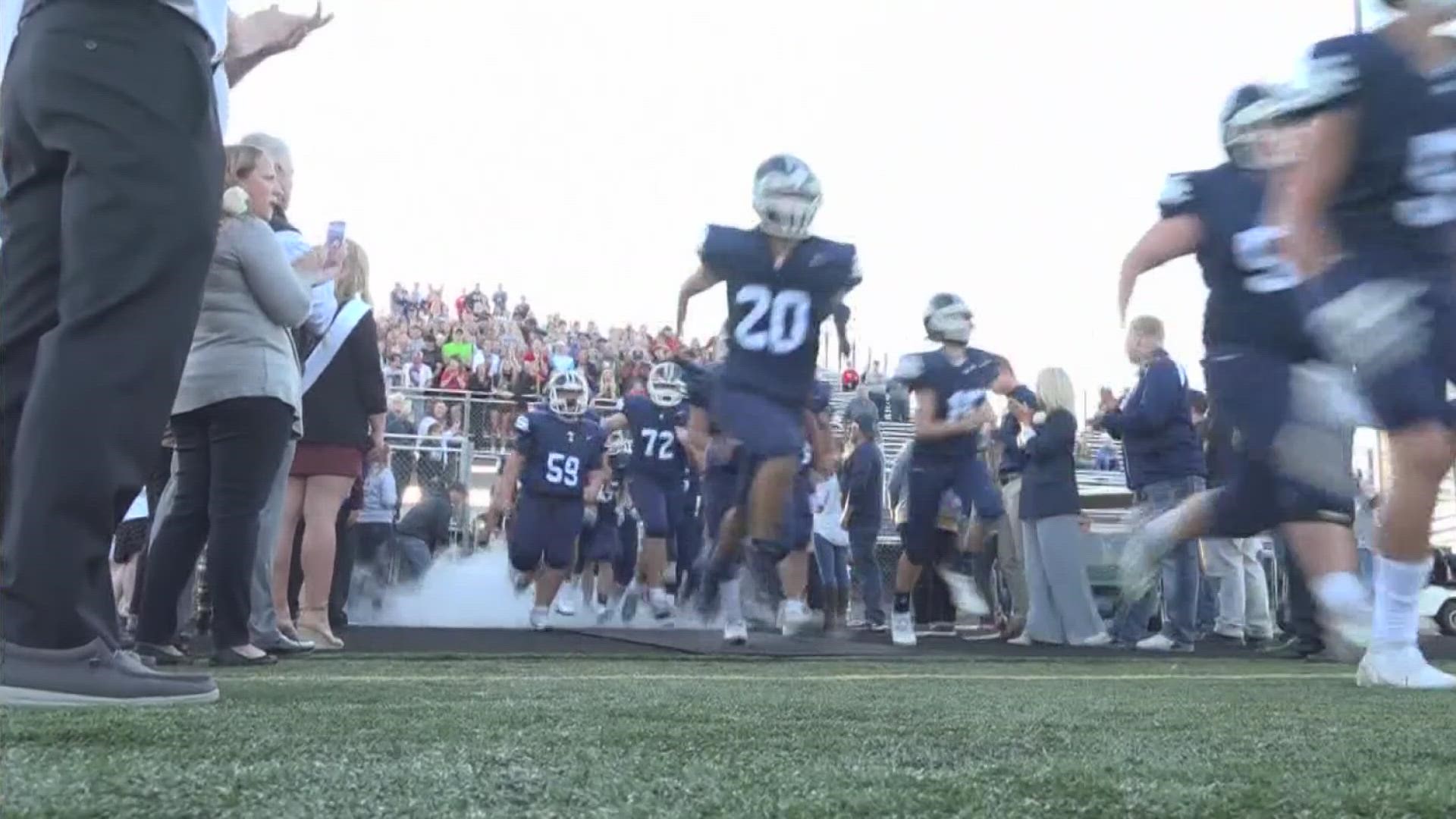 NAPOLEON, Ohio — Last Friday night, Napoleon came into their game with Maumee and the Wildcats had yet to win a game.

That's when senior running back Mikey Chipps took matters into his own hands.

He rushed for 327 yards, breaking the school record, and scored four touchdowns in just three-quarters of play.

“It just doesn’t really feel real,” said Chipps. “It’s just like Madden numbers. You just get on Madden, play for a little bit, and have 300 yards rushing. Nobody thinks that it’s possible. When you’re actually out here doing it, you don’t even think about it.”

“That’s a lot of yards to get on, I think it was 21 carries, and break a record that’s stood since 2012,” said Napoleon head coach Tori Strock.

Chipps suffered a brutal ankle injury late last year. He just never looked or felt the same since, but Friday night was his breakout game.

Chipps was back and better than ever.

“It was nice. I didn’t really think I was going to get back to where I was last year and the first couple of weeks I really wasn’t there,” said Chipps. “Last week I really felt like myself again. I felt 100 percent and it felt good to be back to where I should be.”

“Even as a freshman, he was on our varsity kickoff team,” said Strock. “So, we knew he was going to be good. The thing about Mikey out here at practice is he’ll do his first-team offense stuff, but then if he’s not in on defense at linebacker, he’ll get over on the scout team and has fun running routes and playing scout team and things like that.”

Napoleon's Mikey Chipps is our Athlete of the Week. 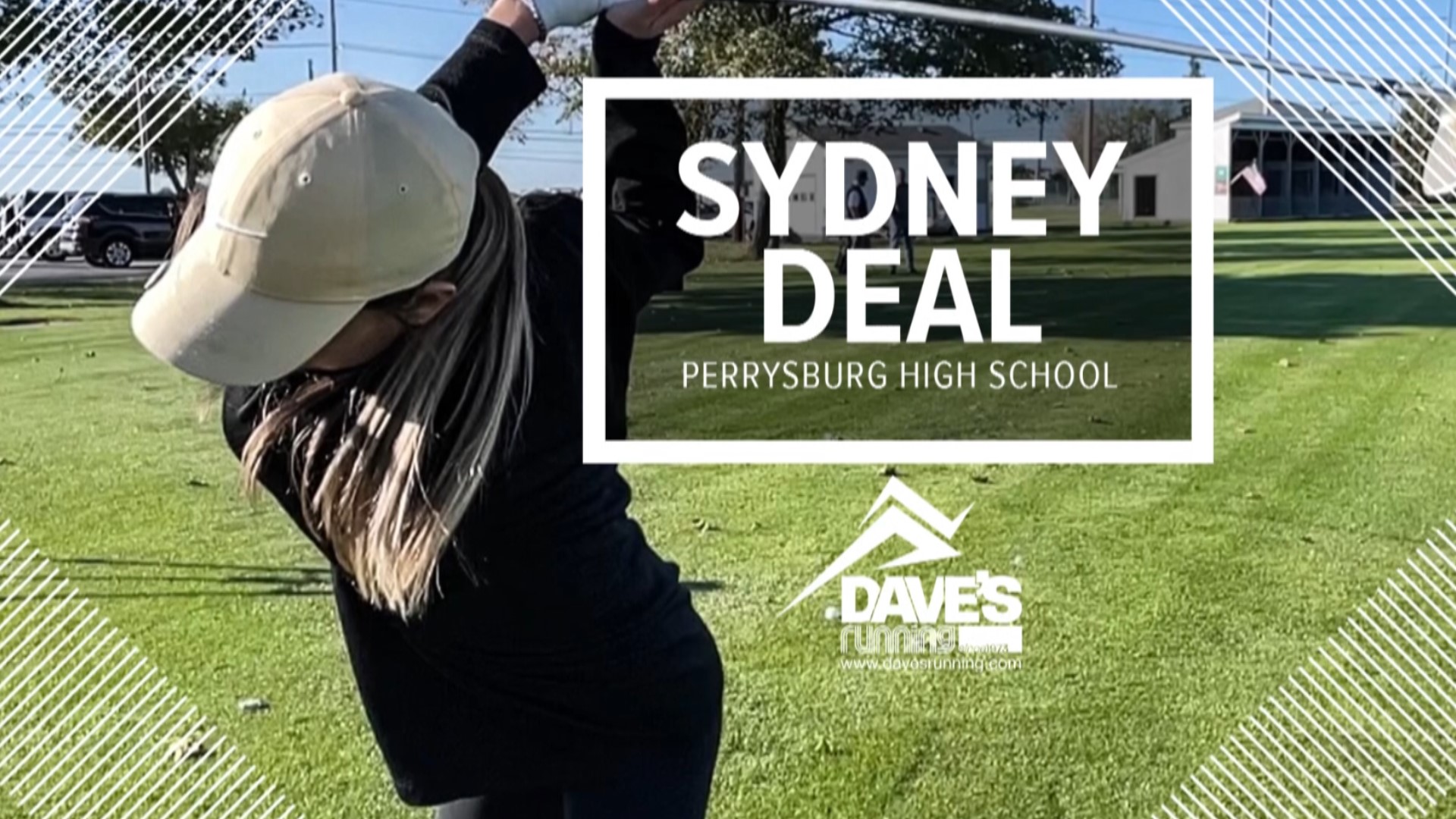