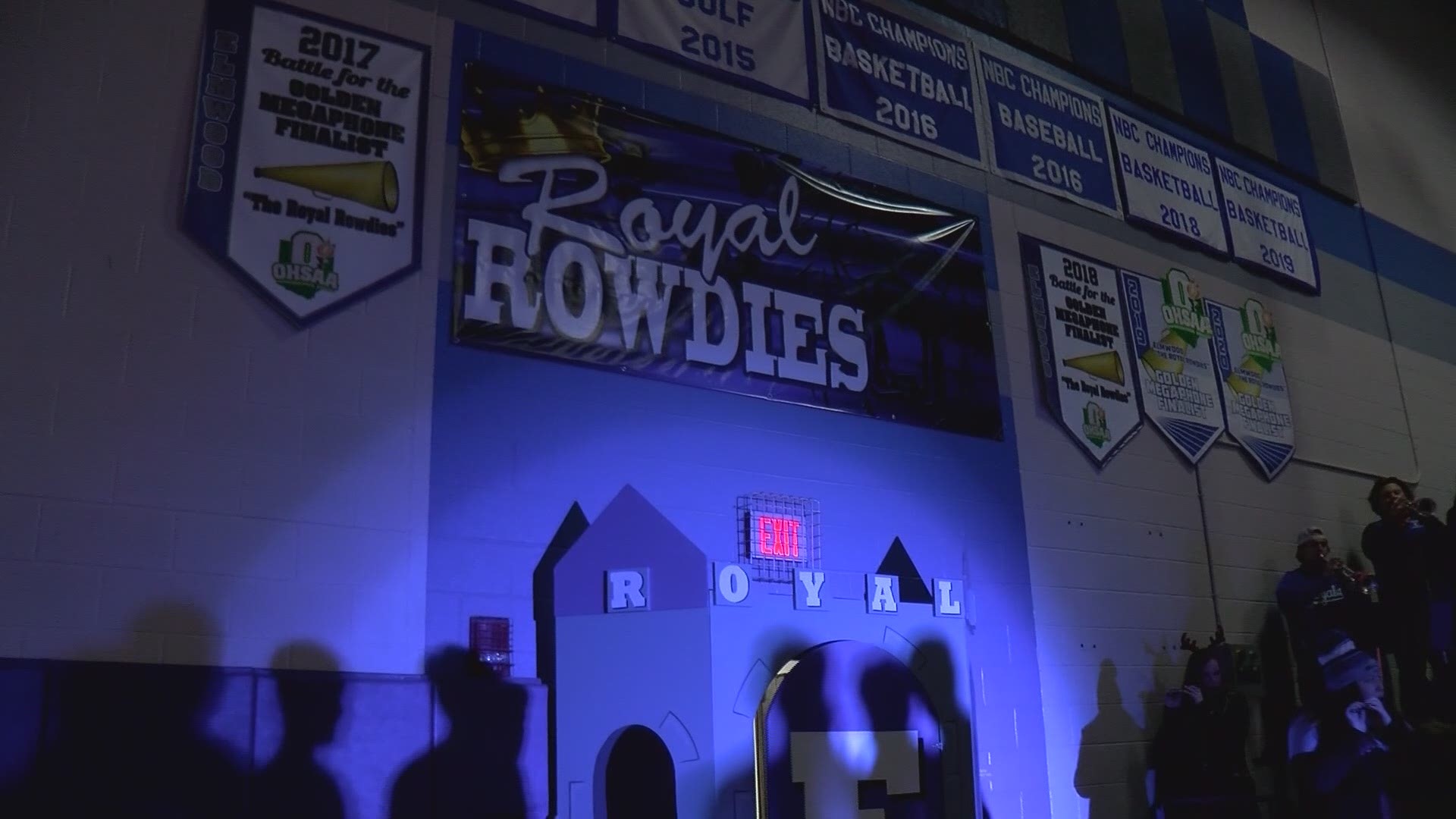 BLOOMDALE, Ohio — Everyone knew this year would be unlike anything we’ve ever seen before. Elmwood is experiencing that first hand. Last week, they had to play four games in five days, including three straight league games.

But the tougher it gets, the better Bryce Reynolds gets. He’s currently the leading scorer in the Northern Buckeye Conference and last week, he threw the team on his back.

“I’ve coached for 20 years, I can’t ever remember having four games in five nights, let alone back-to-back-to-back league games,” said Elmwood Head Coach Ty Traxler. “We knew that Bryce would have to play big for us in that stretch for us to be competitive and successful, and obviously he went above and beyond that.”

“I’m having a lot of fun with it,” said Reynolds. “I think that we’re starting to gel more as a team and that if we play our best, we can make a run in the tournament.”

He’s just a junior and coming into this basketball season made a very tough decision. He actually elected to do school remotely this year because he wanted to make sure he’d be available for the Royals.

“It’s been different,” said Reynolds. “I didn’t want to take the chance of quarantine and having to miss games. I figured this would be the best chance for me not to miss any games.”

Elmwood is hoping they’re figuring some things out at the right time of the year and a big reason why is their junior star, Bryce Reynolds. He is our athlete of the week.