When you think of Delta wrestling, the Mattin name comes to mind. Drew and Cole have made their mark on the program, but now it's Zack that is dominating the mat. 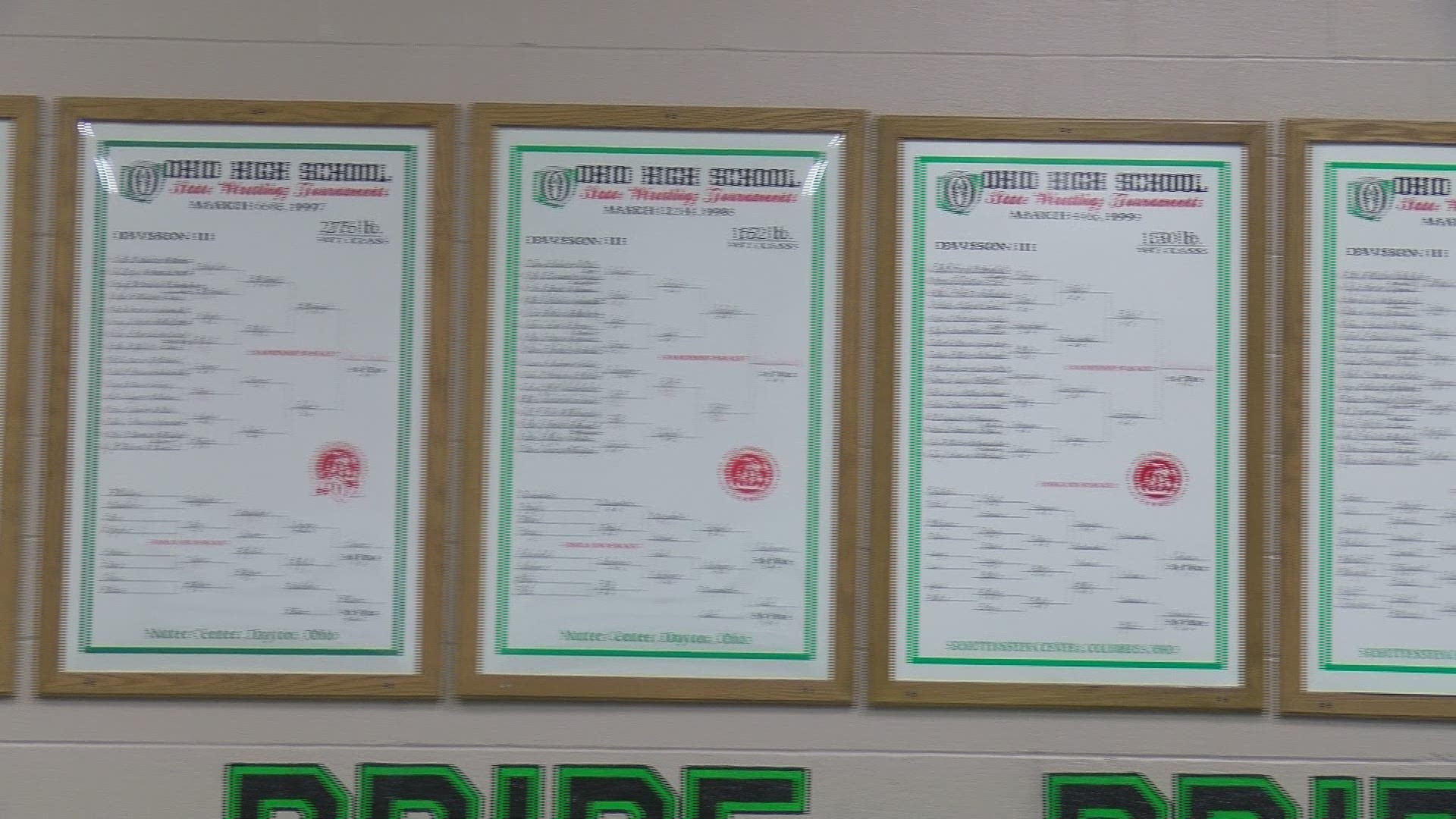 DELTA, Ohio — The Mattin name is synonymous with Delta wrestling. Drew and Cole Mattin are now wrestling up at the University of Michigan.

Soon a third brother will be on the Wolverine's squad, but before Zack Mattin heads off to college, he has some unfinished business.

In Delta's wrestling room, Drew's state championship bracket hangs on the wall, but on the mat is the current Mattin phenom.

Zack, a senior, will be one of the most decorated wrestlers to come out of the program.

A four-time Northwest Ohio Athletic League champ. The 15th wrestler in the league to win titles all four years, and only the sixth Delta wrestler to accomplish all of that.

"Winning this past Friday was something that wasn't my end goal by any means but it’s something really cool to accomplish," said Zack. "It's a sense of pride I can bring back to the Delta wrestling program."

"Wrestling is a deep tradition just in Delta, but when you have family that is involved, it's a lifestyle," said head coach Anthony Carrizale. "He watched his brother win three state titles, he watched his other brother win as well. He's lived it. It's a way of life for him."

Maybe one of the most impressive stats though, it’s a huge deal to win 100 career matches and he did that consecutively. 100 straight wins. But there's even more he's shooting for.

"The postseason run is starting now. My goal is to be a state champ again this year," said Mattin.

"The boys all respect him. He's a good wrestler and a good leader," said Carrizales.

Delta wrestling's Zack Mattin is our Athlete of the Week.