Wilson scored 48 points in a game in a win over Kenton, smashing the previous record. 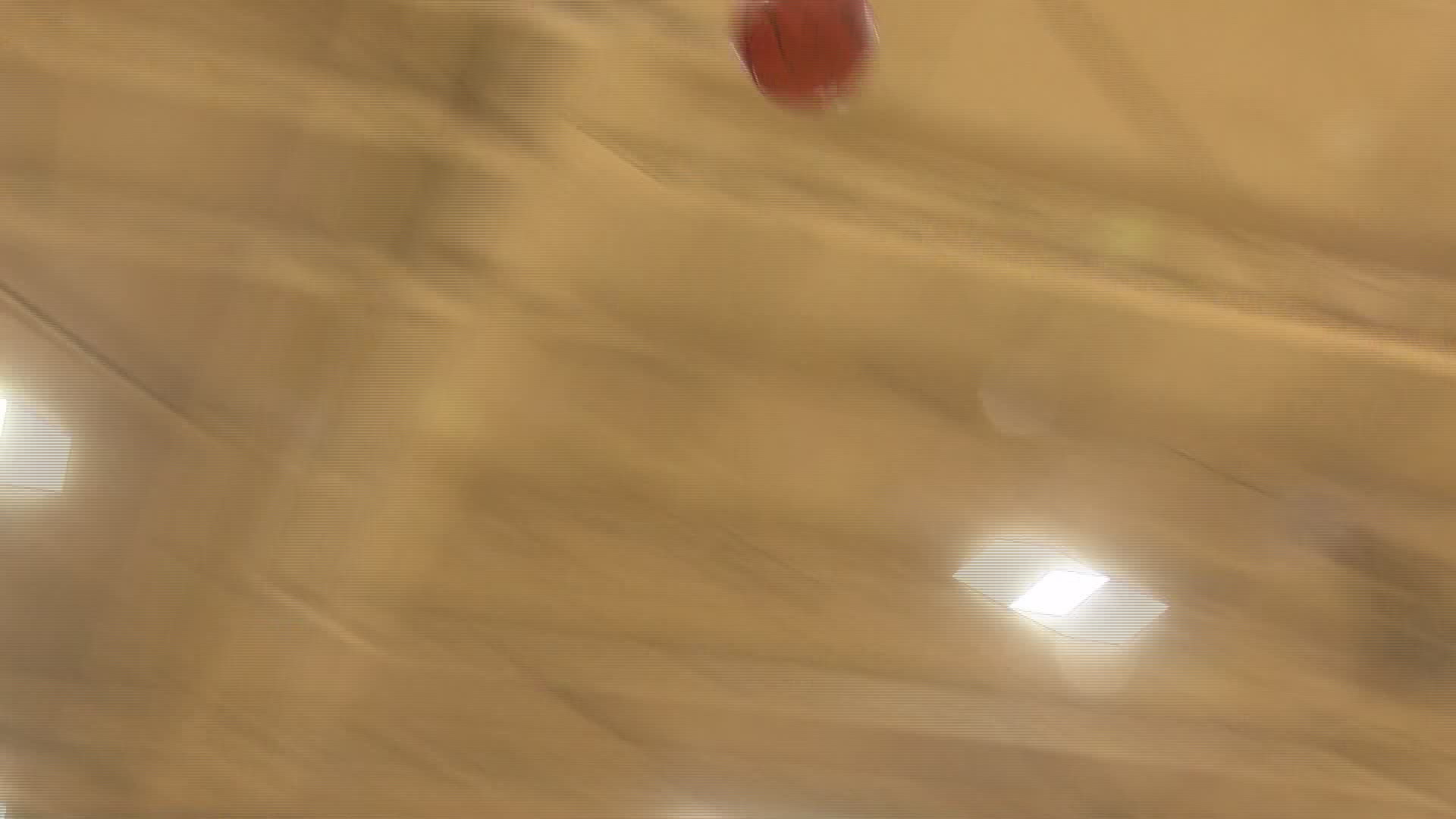 One after another, after another. Cardinal Stritch senior Jhaiden Wilson was draining buckets like it was going out of style. He was in a groove like no other.

"It just boosts your confidence for your next shot," said Wilson. "That's one thing about me, my confidence has always been high. Even when I was coming here as a freshman, I was playing against Jordan, Joey, and Little. I was shooting it from all over."

As Jhaiden was racking up the points, a former Stritch grad's record was quickly in jeopardy. Austin Adams' record 44 points in a game was smashed.

"When I had 40 I looked at the scoreboard and thought 'Oh I only have a couple more points to beat Austin,'" said Wilson.

"In the first half when he hit 7 threes, we came out of the locker room and he had 27 I knew Austin's record might be in trouble," said head coach Jamie Kachmarik. "It's a funny joke we have talked about. Austin said 'I have one more record, don't let anyone break it.' I called him after the game and he said 'if anyone was going to break it, it would be Jhaiden.'"

Jhaiden is the spark plug of their offense, but he's not the only one that can score. When he gets going, everyone else feeds off of it.

"Everything just clicks. Romell jumps out the gym, Brandon hits his shots, and Ross gets a lot of rebounds. It just goes from there," said Wilson.

"He's like the Energizer Bunny," said Kachmarik. "He could play 7 days a week 3 times a day. That's the energy that gets the guys going."