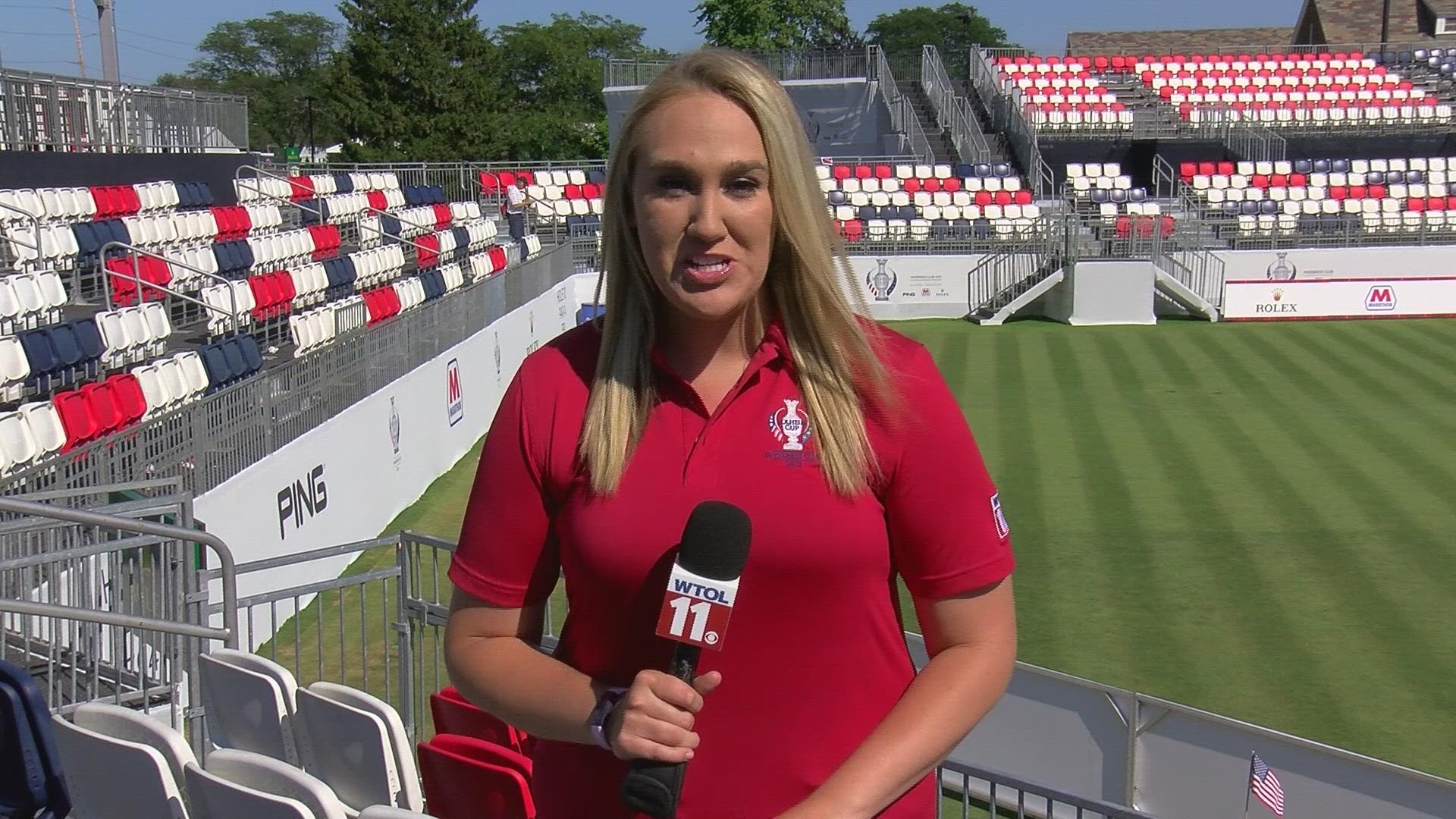 TOLEDO, Ohio — Before the competition gets underway, celebrities took to the course on Thursday and I don't know who was more excited to meet who, the celebs or the pro golfers.

But either way, the most important question of the day: How's your golf game?

"Wildly inconsistent," said Mike Golic, former NFL player, and TV, radio personality. "There could be a nice shot like you saw. See, I've been in the business long enough to be camera aware. I knew it was on me so I knew it was the time to hit a good shot."

"I'm really working on it. It's not like Charles Barkley anymore," said former MLB player Torii Hunter. "He's been working on his game, so have I."

"I swing hard just in case I hit it," added Jones.

"It's up, it's down. It's hot, it's cold," said Grammy-award-winning artist Darius Rucker. "

As for the best part of Rucker's game?

"Probably sitting in the cart and having a beer," said Rucker. "I'm an OK player I guess, but it could all go south at any minute."

"My golf game is pretty decent," said NFL Hall of Fame running back Marshall Faulk. "We all come out here and we become Ranger Rick."

So, what's the mindset for the Celebrity Match?

"The mindset is don't think too much," said Golic. "My brain can't take it anyway and in golf, if you think about too many things. Right before the swing, you'll see smoke coming out of my ears and they go, 'Uh oh, watch out."

A little bit of zen and a lot of luck. The celebrities all had one thing in common, they didn't want to let their pros down.

No bogeys... at least that's the goal.

"That's my playing partner, can you believe that? Nancy Lopez, I've been watching her for a long time," said Pena. "One of the best pressure putters and just cool under pressure. I'm definitely going to pick her brain on everything. Hopefully, I don't bug her too much."

"They call me Tiger Hood, and sometimes I'm Tiger in the Woods," said Hunter. "I got to figure that out." 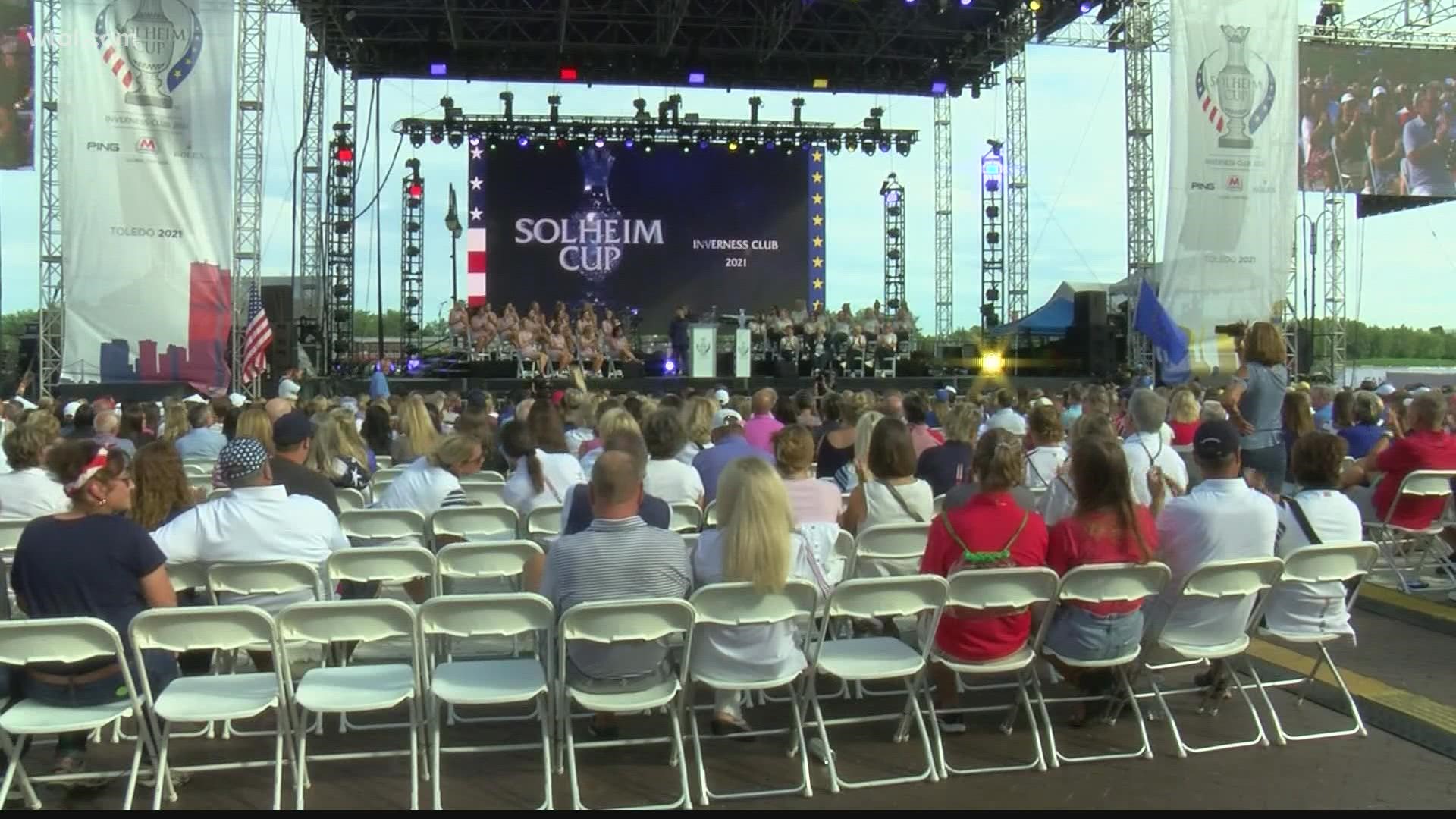