2021 Solheim Cup guide: Tickets, parking and everything else you need to know

The best women's golfers from the United States and Europe will compete in Toledo at Inverness Club over Labor Day weekend. 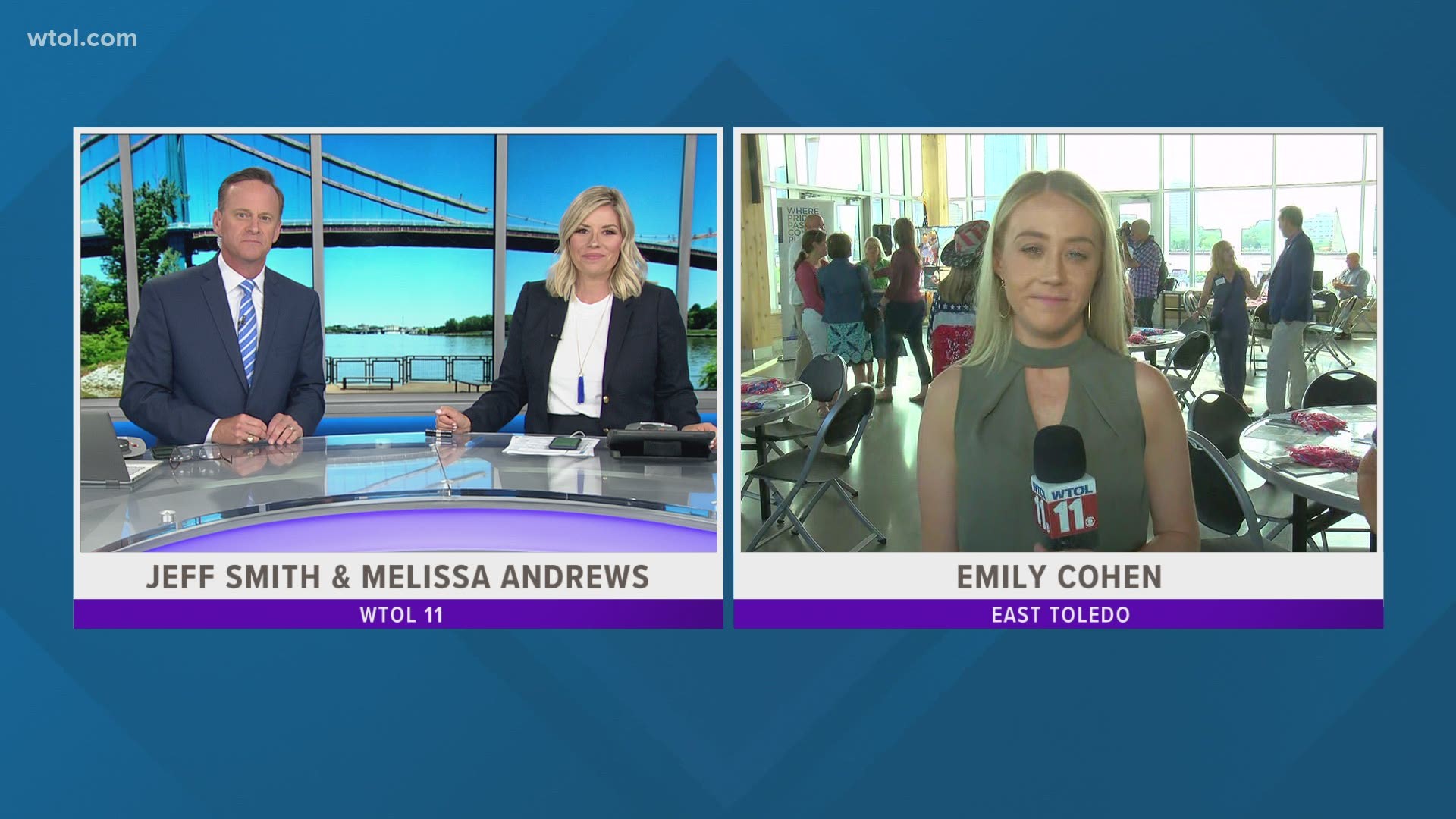 TOLEDO, Ohio — The best women's golfers from the United States and Europe are set to renew their rivalry at the Solheim Cup, which starts Sept. 4 at Inverness Club in Toledo.

The three-day competition is held in odd-numbered years, alternating between sites in the U.S. and Europe. Here is everything you need to know to prepare for the competition and the week's worth of events around the Glass City.

Juniors (17 and younger) can receive a free grounds ticket to a practice round when accompanied by an adult. Junior competition tickets are $20 for a daily ticket and $50 for a weekly pass.

The Stranahan Theater in south Toledo will serve as the general parking area for the tournament. Shuttle buses will transport fans to and from Inverness each day.

Weekly passes are $50 and a daily pass is $10. Daily passes will not be sold online and must be paid in cash on-site.

Weekly passes can be purchased here.

Buses will run all day starting Tuesday with the first day of practice rounds. Stranahan Theater is located at 4645 Heatherdowns Blvd.

ProMedica is presenting the Opening Ceremonies Fan Fest Sept. 3 and 4 with an all-day slate of events in downtown Toledo. Musical acts will take the stage at Promenade Park.

2 p.m.: Gates open with local bands and activities in the general admission stages

5 p.m.: Opening Ceremonies will commence on the main stage and be livestreamed throughout the event footprint

8:30 p.m.: Main stage, Gwen Stefani performs and the show will be livestreamed throughout the event footprint

To purchase tickets and find more information about the concerts, click here.

Each team consists of 12 players with nine automatically qualifying in one of two ways:

The captain of each team will select three players to round out their rosters. This year's captains are Pat Hurst (U.S.) and Catriona Matthew (Europe).

The AIG Women's Open, Aug. 19-22, is the final tournament in this year's qualifying period, and the automatic qualifiers will be known at the conclusion. The current points standings can be found below:

The tournament will be played Sept. 4-6 in match play format. There are 28 total points on the line and the team with the most points wins.

In the event of a tie, the defending champion - Europe in this case - wins the Cup.

The first two days will feature eight teams of two golfers facing each other. Each match is worth one point. If a match is tied after 18 holes, each team receives one-half point.

All players will be placed into a one-on-one match on the third and final day, again with each match worth one point and ties resulting in half-points.

In foursome matches, also known as alternate shot, teams use one ball per hole with teammates alternating shots until the hole is completed.

In fourball, also known as best ball, all golfers play their own ball and the best score between them is used for that hole.