The Renaissance downtown is booked for about a week and a half due to the tournament. 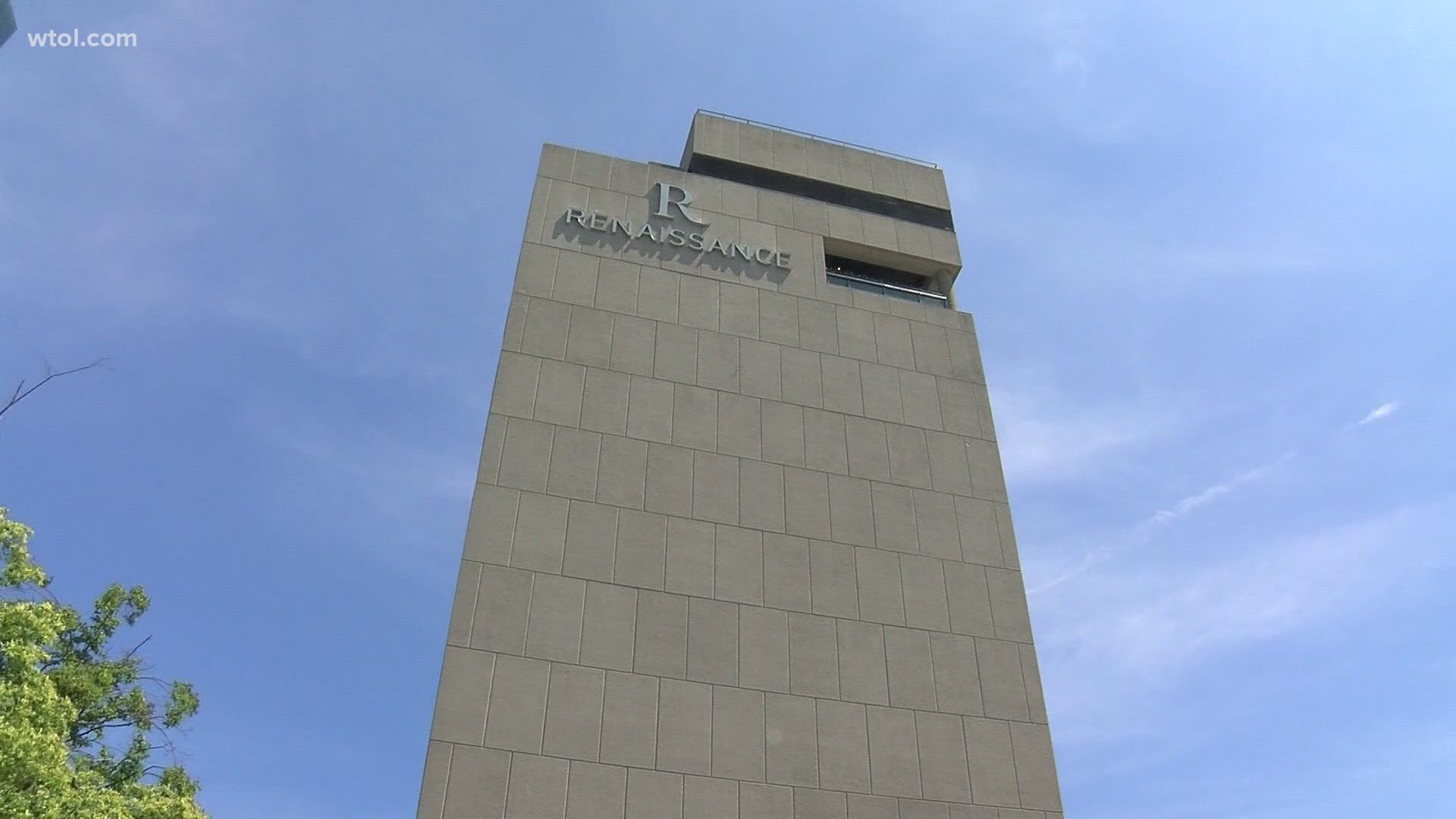 TOLEDO, Ohio — The Solheim Cup is about six weeks away and hotels in the Toledo area are filling up fast.

Destination Toledo says there are 26 official Solheim Cup hotels in and around the city. But when you venture 45 minutes to an hour away, about 100 hotels stand to benefit from the biennial golf tournament, which starts Aug. 31.

RELATED: Countdown to the Solheim Cup is on in Toledo

The Renaissance in downtown Toledo is the official hotel of the tournament and has had a contract for a couple years. All tournament players, caddies, and VIPs will be staying at the hotel.

General Manager Brian Crooks said the hotel is sold out for about a week and a half thanks to the tournament.

"To be at that level is something we've been excited about for several years," Crooks said. "Not only does it sell out the hotel and bring people in the building, but just what it represents and what it means for Toledo is really exciting for us. It's going to provide a level of business we and the city have probably never seen."

Crooks said the majority of guests scheduled to stay at the Renaissance are from the United States. The city of Toledo is expecting 160,000 fans total, and 15,000 from Europe.

Crooks said most hotels in the Toledo area are either sold out or close to full for tournament week. A full list of hotels can be found here.

If you can't find a hotel, Woodworth said Airbnb and VRBO are good alternatives.

"You know, in any destination it's always a great option especially for those who want to live like a local and experience that," he said.

The tournament features the top women's golfers from the U.S. and Europe. Festivities start Aug. 31 at Inverness Club in Toledo.

The city expects a economic impact of $30 million.