Former UT quarterback was 35-0 in his three seasons. 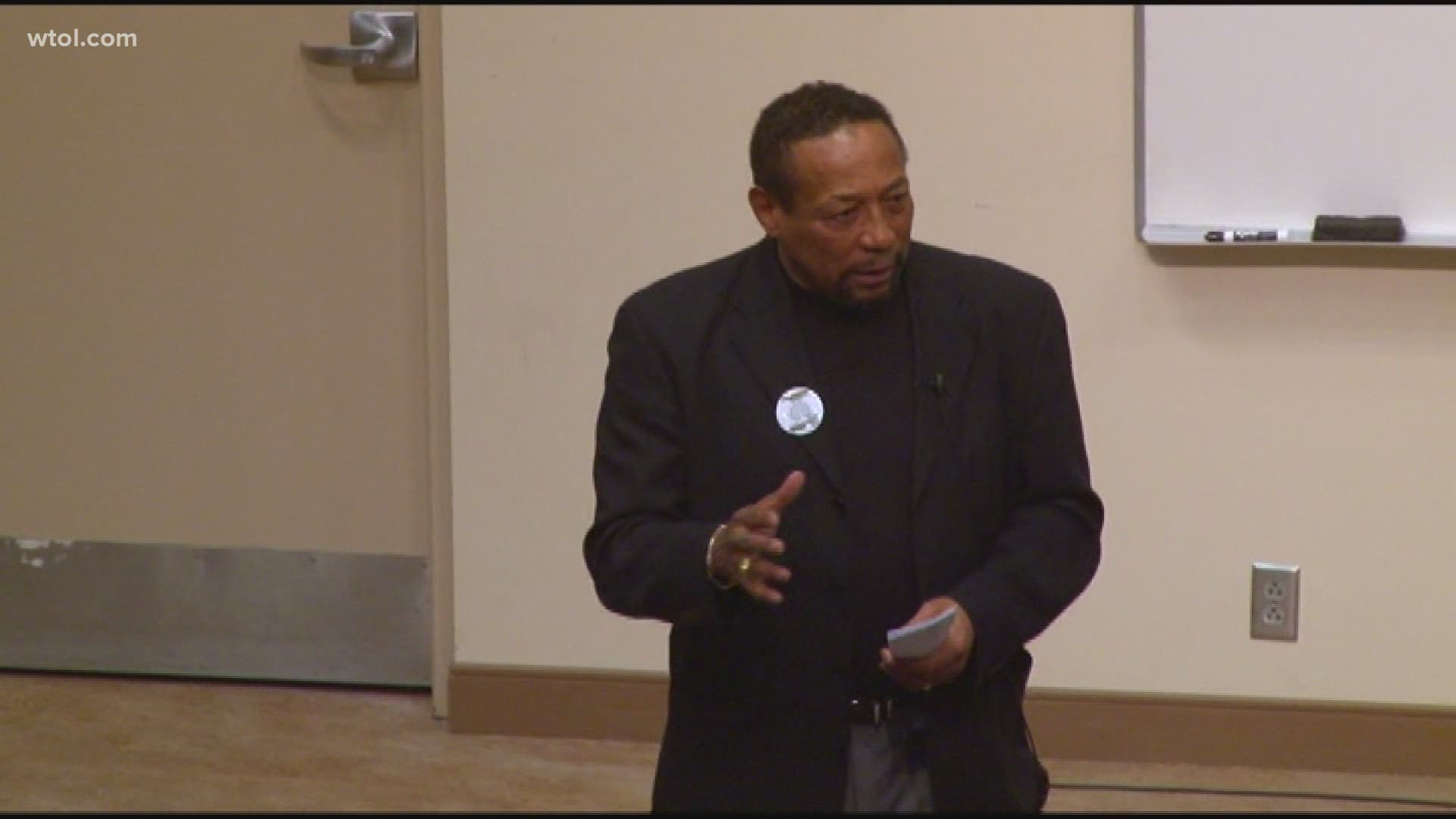 TOLEDO, Ohio — There is once again conversation about why former University of Toledo quarterback Chuck Ealey is not a member of the College Football Hall of Fame, and now a Super Bowl champion head coach is weighing in.

Fox Sports college football writer RJ Young featured Ealey in a recent article for his Black History Month series on impactful Black football figures. He points out Ealey never lost a game in his three years as starting QB for the Rockets.

How does a player like that not gain entry in the hall of fame?

The Football News wasn't an officially recognized organization at the time, but it is today. Former NFL head coach and Super Bowl champion Tony Dungy made the case for Ealey on Twitter.

In sorry College Football Hall of Fame. I’m going to keep shouting about QB Chuck Ealey. He was 35-0 at U of Toledo. In 7 years before he got there Toledo was 28-38-2. The 7 yrs after he left they were 25-41. While he was there they NEVER LOST A GAME! How is he not in the CFHOF? pic.twitter.com/ljimb28gnT

UT was a perfect 35-0 in games he started, including three straight Tangerine Bowl victories.

Ealey went undrafted after college, but played seven seasons in the Canadian Football League, throwing for 13,326 yards and 82 touchdowns. He led the Hamilton Tiger-Cats to a Grey Cup championship in 1972.