After three shootings by Sylvania Twp. officers in the last 13 months, Chief Paul Long says he's open to more transparency. But it won't be cheap. 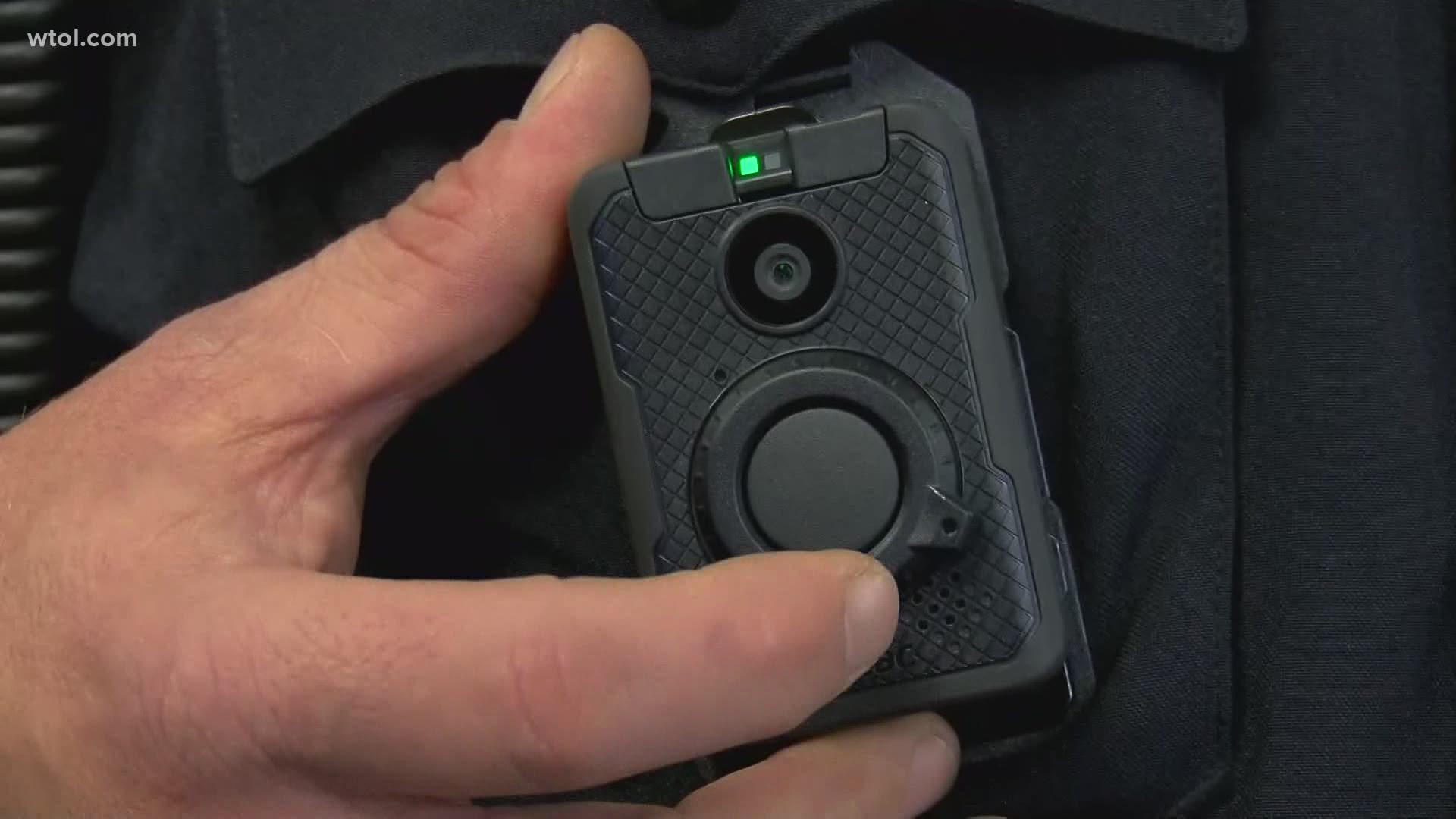 TOWNSHIP OF SYLVANIA, Ohio — The Sylvania Township police officer who killed 24-year-old Eduardo Parra Sunday morning after an alleged burglary remained on administrative leave Monday pending an investigation into his use of force.

Police chief Paul Long says it was justified. But there's no footage to prove that.

In newly-released 911 audio, a caller can be heard telling a dispatcher, "somebody just kicked down our front door and ran through our house."

It wasn't long after that police located Parra. Authorities say Parra claimed he had a weapon. That's when Ofc. Kyle Andrews, a Sylvania Township cop for two years, shot and killed him.

No weapon was recovered.

RELATED: 'I'm sorry man' | 911 caller in Sylvania Township says burglar apologized after he broke in, made his way through the home

Sunday marked the third shooting by Sylvania Township police in the last 13 months. When asked if that concerned Long, he said, "Well certainly. Any chief, any head of a department would say you have to take a look at each incident. Each incident is completely distinct and unique in itself and all three of these were."

But none of Sylvania Township's 44 sworn officers have one. Long says it's because they're expensive.

"I'm a fan of body cameras," Long said. "I think they're a great tool, above board, transparent in everything we do here. So I don't have a problem with them. It's just, an initial outlay of them, it's just quite costly."

Long estimated an initial investment of around $200,000 plus yearly maintenance and storage fees.

But Stinson said in situations like these, cameras are worthwhile investments for justice.

"Most of these cases are found to be legally justified," Stinson said. "However, it's often problematic when we don't have video evidence. The police own the narratives in these situations."

Ohio's Bureau of Criminal Investigation is examining the shooting.