Police say the suspect of a robbery was advancing at officers while brandishing a knife. 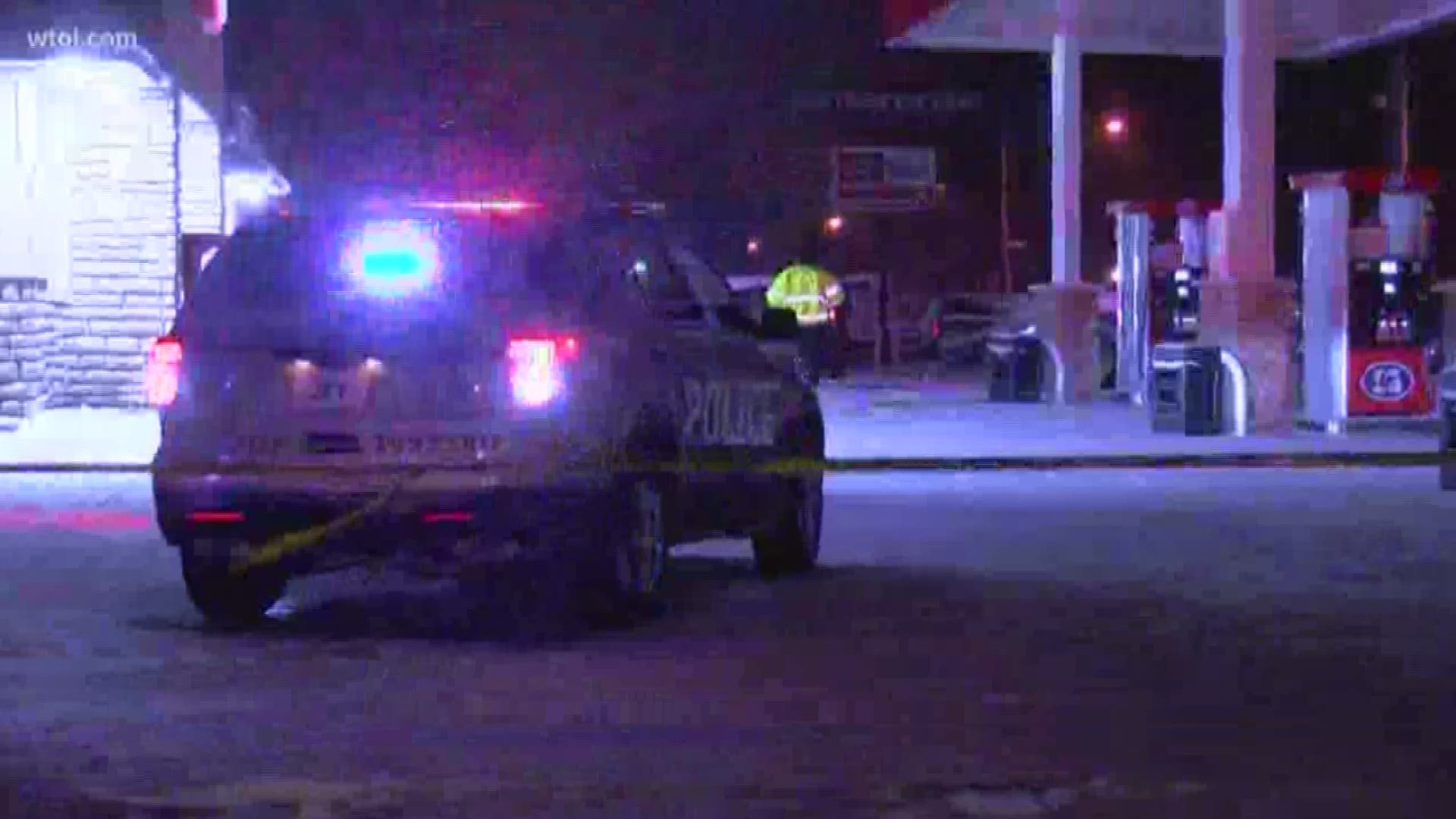 Sylvania Township Police Chief Paul Long said officers were dispatched to a gas station on a call of a suspicious car parked on the scene around 8 p.m.

Once crews arrived on the scene, a robbery was on progress and a suspect wearing a mask was leaving the gas station while armed with a knife, Long said.

Long said the suspect was advancing at police while an officer gave him repeated orders to drop the knife, but the suspect kept advancing while brandishing the knife and ultimately, the officer fired.

Then, once the suspect was down the officer called for aid, Long said.

Long said no officer was injured but the suspect was pronounced dead at the hospital.

Police are still trying to figure out the suspect's identity.

"This is a tragic situation for everybody involved. A human being lost their life and an officer was forced to make a difficult split-second decision to defend himself and others against an armed suspect," Long said.

Long said there is no reason to believe there is more than a suspect involved in the incident.

The ambulance that responded to the scene was involved in a crash with an SUV while on the way to Toledo Hospital.

Two paramedics suffered from minor injuries and are expected to fully recover.

The suspect was transported to the hospital by another ambulance.

The crash happened on Monroe Street in west Toledo during a level 2 snow emergency in Lucas County.

The Ohio Bureau of Criminal Investigation assisted the Sylvania Township Police Department, but officials say the weather made processing the crime scene quite difficult.