The reviews date back to 2012. The university terminated 2 individuals involved with the improprieties, a spokesperson said Thursday. 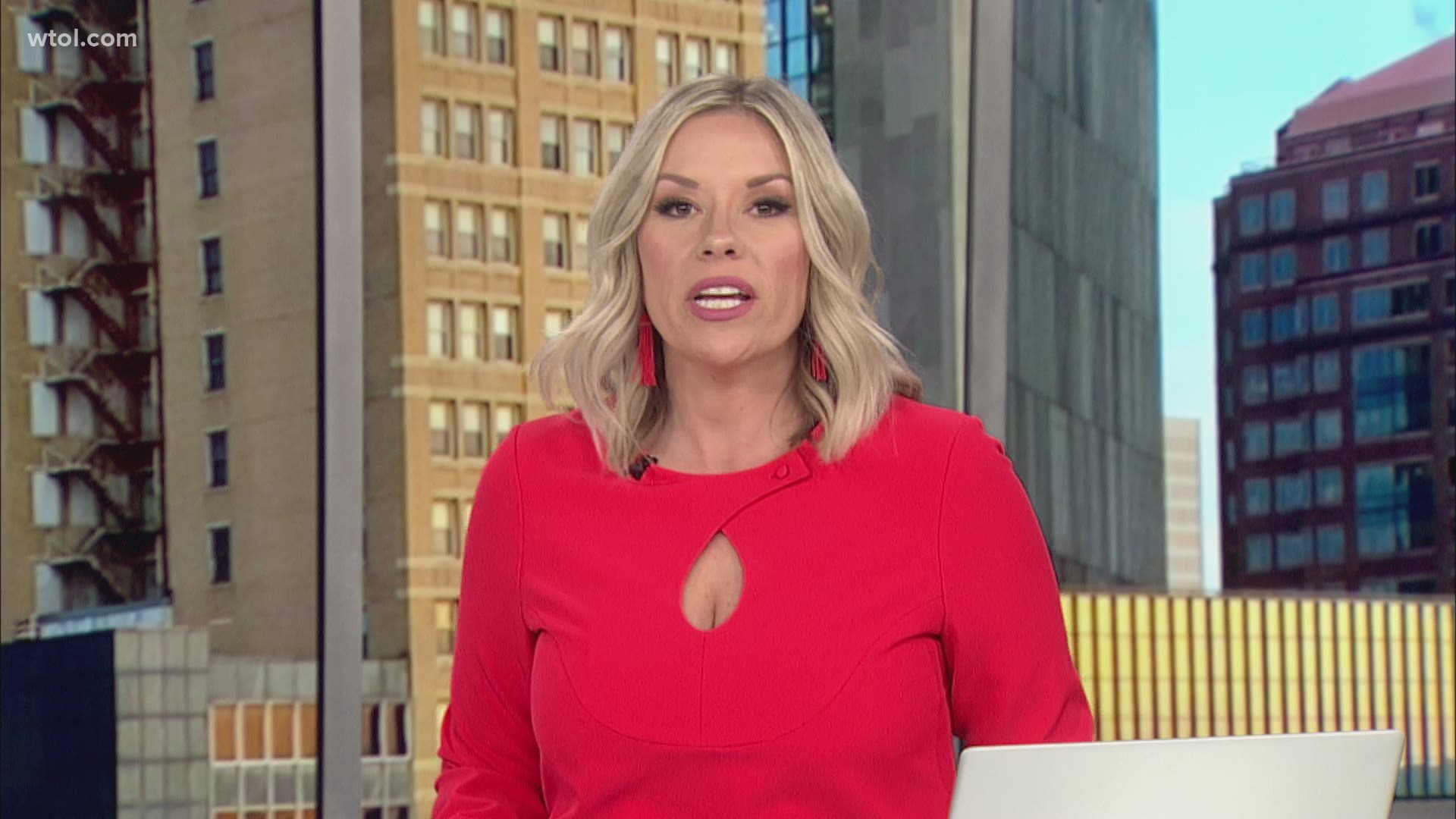 TOLEDO, Ohio — Ohio Auditor Keith Faber on Thursday released the 2020 financial audit of the University of Toledo, with two findings for recovery totaling $276,957 related to improper use of the university's credit card and petty cash.

Among the nearly $4,500 in improper credit card purchases cited were shoes and a leather bag, a slushie machine and an employee's son's tuition. Nearly $245,000 in grant money was also found to be distributed to an employee's husband in what was termed a conflict of interest.

“Students pay enough for college, they don’t deserve to be footing the bill for employees padding their bank accounts and abusing University policies for their own financial gain,” Faber said in a statement.

According to the audit, Dr. Mary Kay Smith, former director of the Department of Psychiatry, authorized or approved these improper purchases:

• Sixteen payments totaling $243,700 to The University Church where Smith’s husband, Julian Davies, is the founding pastor.  "The MedTapp grant awarded to the University assigns Dr. Smith as the principal investigator and Dr. Davies is listed on the grant as the church’s sub awardee principal investigator. This creates a conflict of interest for Dr. Smith," the audit reads.

• Seven personal purchases using her university-issued credit card in the amount of $4,497, for such items including her son’s tuition fees, a leather bag, shoes, and a slushie machine.

A finding for recovery - which is issued by the Auditor of State when public property has been misspent or misappropriated -was issued against Smith in favor of the University of Toledo Research Incentive Fund for $4,396, UT Interprofessional Health Care Provider Development Fund for $91,963 and MedTapp Fund for $151,838.

The second finding for recovery was issued against Anthony Zaworski, former associate athletics director of finance. This finding was for public money illegally expended totaling $18,280 and public money collected but not accounted for totaling $10,480 in favor of the University of Toledo Athletic fund.

"There were three cash advances requested by Mr. Zaworski totaling $18,280 between January 2015 and December 2015 which were deposited into his personal bank account contrary to University policy. The University performed an internal audit over athletics for the time period September 26, 2015 through February 2, 2016, which discovered athletic event parking cash receipts of $10,480 were not deposited, which Mr. Zaworski was also responsible for depositing."

The University of Toledo issued a statement regarding the findings on Thursday:

The University of Toledo expects employees to adhere to the highest standards and investigates any allegations of misconduct.

Regarding the matter involving former employee Anthony Zaworski, UToledo identified in its own auditing processes irregularities in the management of financial transactions in athletics and conducted an investigation, which resulted in Mr. Zaworski’s termination Oct. 10, 2016.

Once notified of allegations regarding former employee Dr. Mary Kay Smith, the University investigated and she was terminated Aug. 15, 2017.

UToledo is pleased with the findings for recovery announced by the Ohio Auditor of State. We look forward to the state’s assistance to ensure full restitution of these public dollars.