About two dozen students participated in the class where they learned about the different types of weapons and ammunition they might encounter in an investigation. 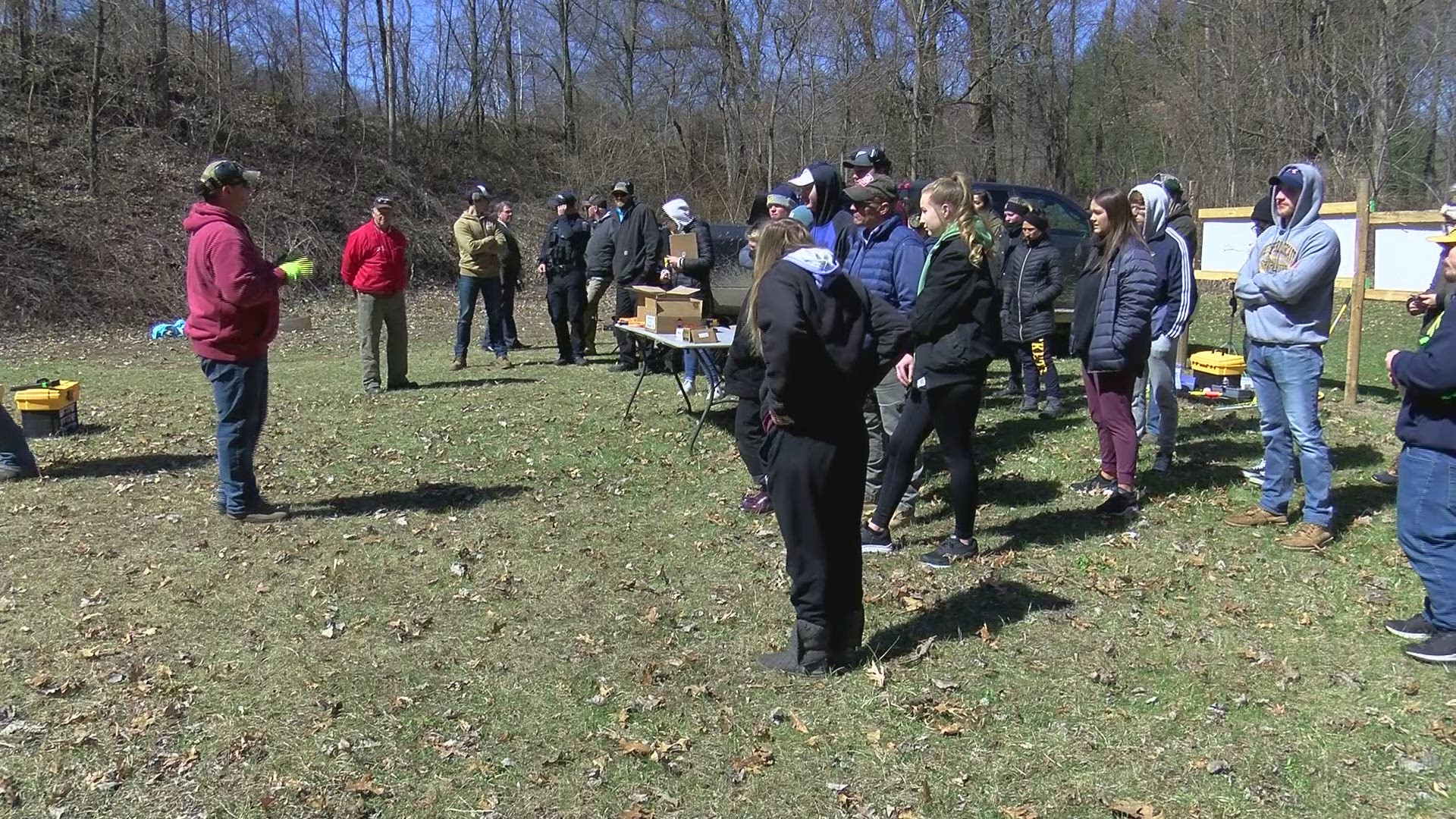 ADRIAN, Mich. — The University of Toledo Criminal Justice Investigations 2 class went on the road earlier in March to learn about firearms, ballistics, and crime scene reconstruction.

The class visited the Lenawee Conservation Club in Adrian, Mich. where they got some hands-on experience using various types of guns.

They also learned how different weapons and types of ammunition worked what kind of damage those weapons inflict on different materials.

The ultimate goal was to help prepare the students for real-life experiences in the field, collecting and processing data, and recreating crime scenes.

The hands-on-training compliments the rest of the coursework said student assistant Kaitlin Pete.

“We spend the semester going over techniques, and the science behind and the process of investigating homicides and other crime scenes. So throughout the semester, we’ll set up about three or four mock crime scenes for the kids to go through,” said Pete.

About two dozen students participated in the class. Professor Dier says most of them are planning to go into the criminal justice field when they graduate.