After 3 years, how is the H2Ohio program doing?

Governor DeWine says he is committed to reducing runoff water pollution 40% by 2025. For now, the program is voluntary for producers. 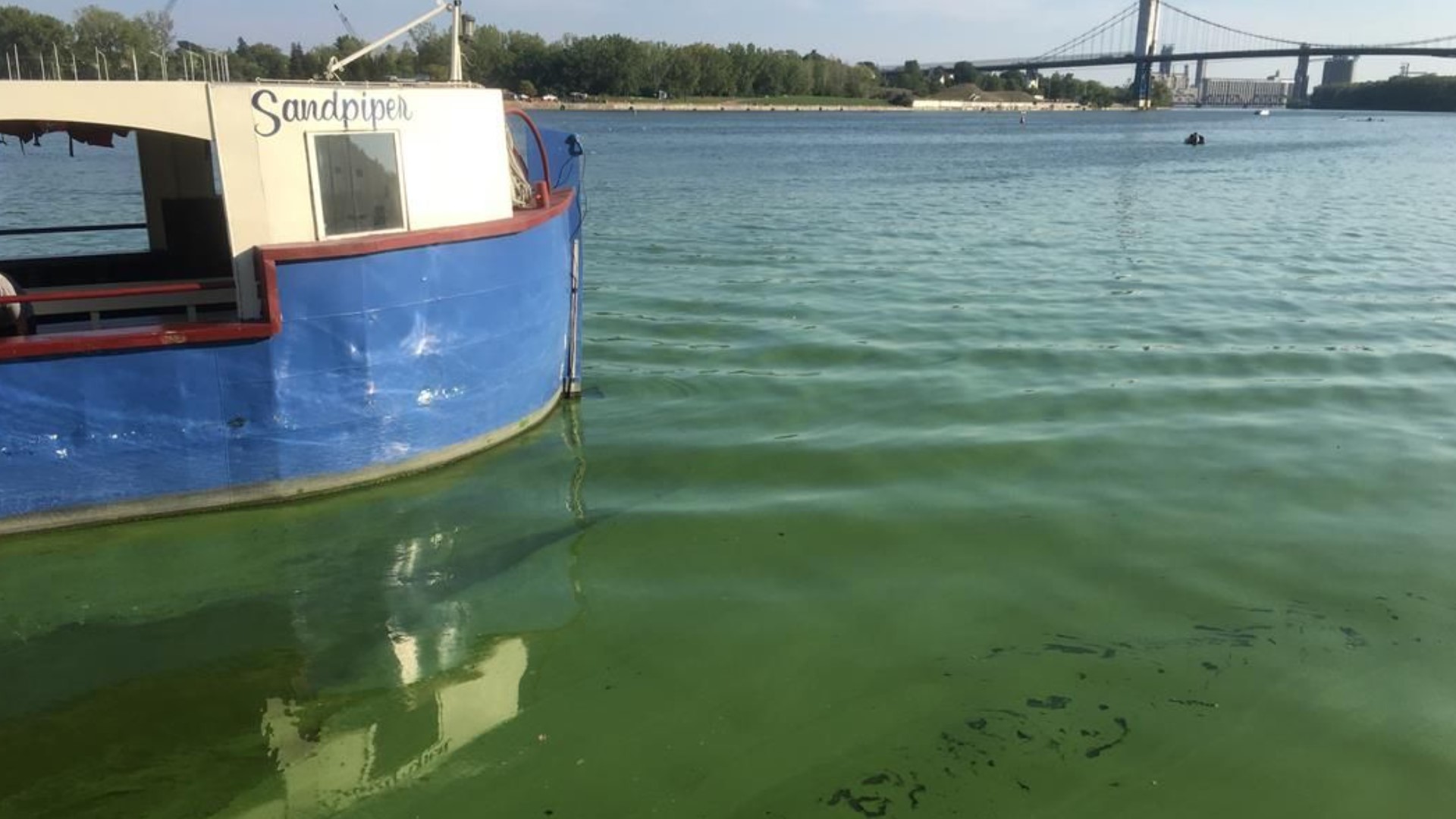 TOLEDO, Ohio — Do you ever wonder why Lake Erie is sometimes green? And what is being done to prevent the threat to the drinking water supply, which was felt acutely during the 2014 water crisis?

Algal blooms in Ohio’s lakes, rivers and streams can cause both discoloration and contamination to our drinking water supply and one response to the crisis came to the fore in 2019 with Gov. Mike DeWine's H2Ohio Plan.

To get to the root of the problem, let's go back to the basics. What causes algal blooms in the first place? Fertilizer runoff is often cited as a major cause of the lake's algae problem. According to Alliance for the Great Lakes website, studies have shown that runoff from farms is the primary cause for algal blooms. The pollution from farm runoff occurs when rainfall washes fertilizer and manure from large farm fields into streams that flow into Lake Erie. This process contributes to the algae in the freshwater supply, which in turn can contaminate the water and become toxic to fish, wildlife and people.

Many farmers practice good fertilizer application processes, however, since over-applying not only is detrimental to water sources but also is costly to farm operations. Few farmers would want to spend more than necessary and it's a waste of money to overapply fertilizer to crops that won't benefit from it.

In 2019 Ohio Governor Mike DeWine, introduced a program called H2Ohio to help combat the algal bloom problem. This program works closely with local farmers to enhance their algaculture techniques and reduce runoff through mechanisms including soil testing and cover crops. To assist farmers in this transition of farming technologies, the H2Ohio program launched Technical Assistance Program (TAP) in the fall of 2020.

“The governor believes in H2Ohio. They have $100 dollars over the next two years as incentives and help farmers to control the phosphorous load. They’re adding 10 more counties to the plan,” said Dorothy Pelanda, Ohio Director of Agriculture.

After three years, where are we now? According to the H2Ohio 2020 annual report, by November of 2020 the “Ohio Department of Agriculture (ODA) entered into agreements with 1,815 producers who represent 1,092,852 acres, which is approximately 44% of the targeted cropland project area.”

WHAT ONE FARMER IS DOING

One of these producers is Scott Deiterling, who farms a thousand acres and owns a drainage and excavating business around Putnam, Van Wert and Paulding counties. He uses cover crops in the off-season to control runoff and, through the H2Ohio program, installed a tile control structure that collects excess water.

“Instead of surface applying dry commercial fertilizer in the spring, now I’m putting half of it in strips in the fall the other half I’m putting in the planter in the spring and it’s all injected two inches deep in the soil,” Deiterling said.

DeWine is committed to reducing runoff water pollution 40% by 2025.  For now, the program is voluntary for producers.

“We have no choice - we have to keep trying different things improving what we are doing. If not it will be mandatory, there’s no question about it,” Deiterling said.