DeWine's H2Ohio program recommends voluntary changes to each farm with $30 million available to farmers as an incentive to make the changes happen. 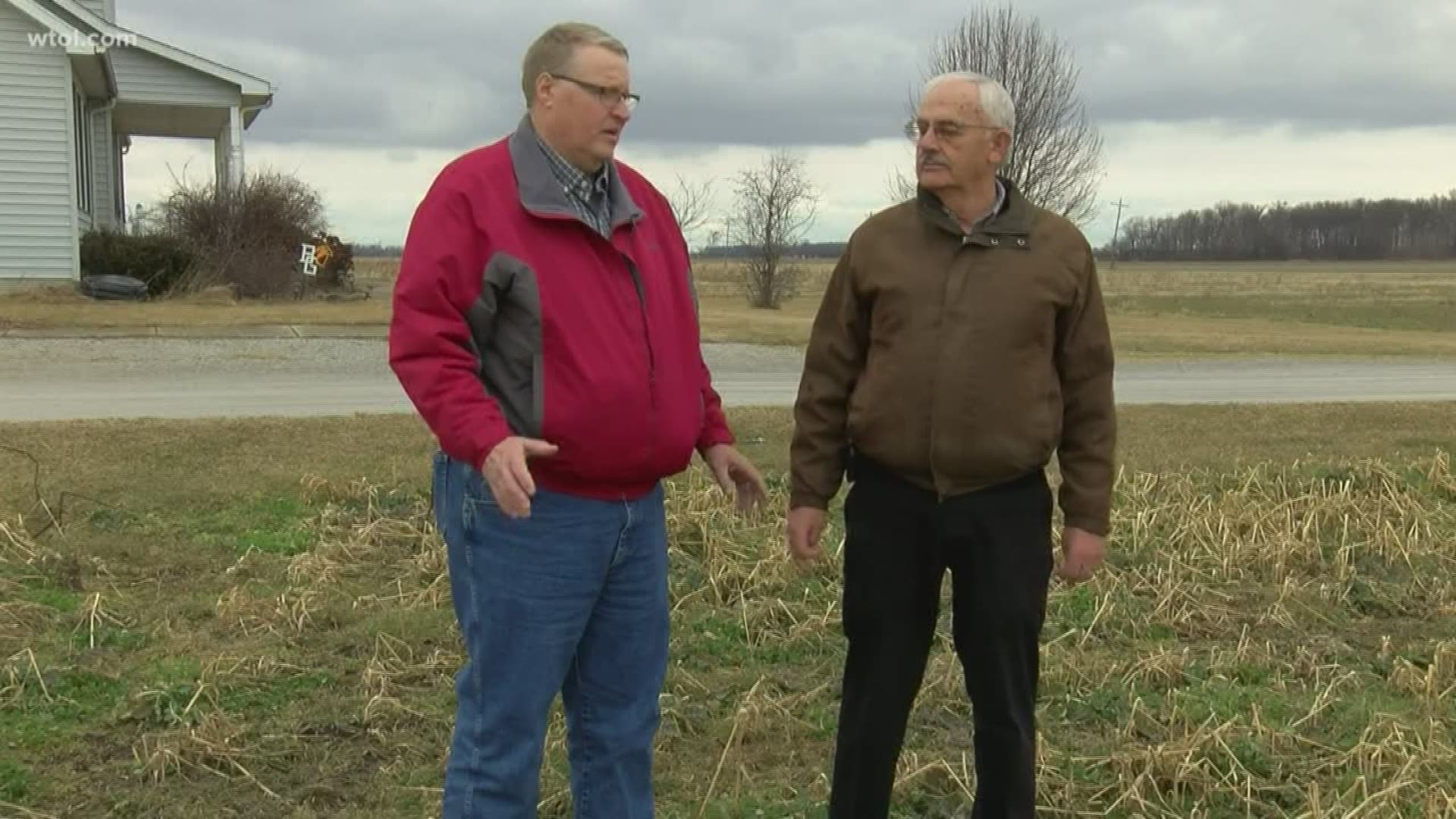 DeWine's H2Ohio program recommends voluntary changes to each farm with  $30 million available to farmers as an incentive to make the changes happen.

Many local farmers are on totally on board with the H2Ohio plan because they want to help cut phosporous runoff. They understand it'll take coordinating with the program, one farmer at a time.

"Now for the last several years and that has probably going to be very honest about it with my son coming back saying now this is the right thin to do and we've been doing that," said farmer Paul Herringshaw.

The Department of Agriculture has eight informational meetings around northwest Ohio. The meetings will be held to explain the program and answer questions.

The first meeting is next Tuesday at Owens College veterans hall.

RELATED: Governor DeWine calls on farmers to do their part in reducing phosphorus runoff