Toledo water system has come a long way since customers were told not to use their own water. But what steps have officials taken to ensure access to safe water? 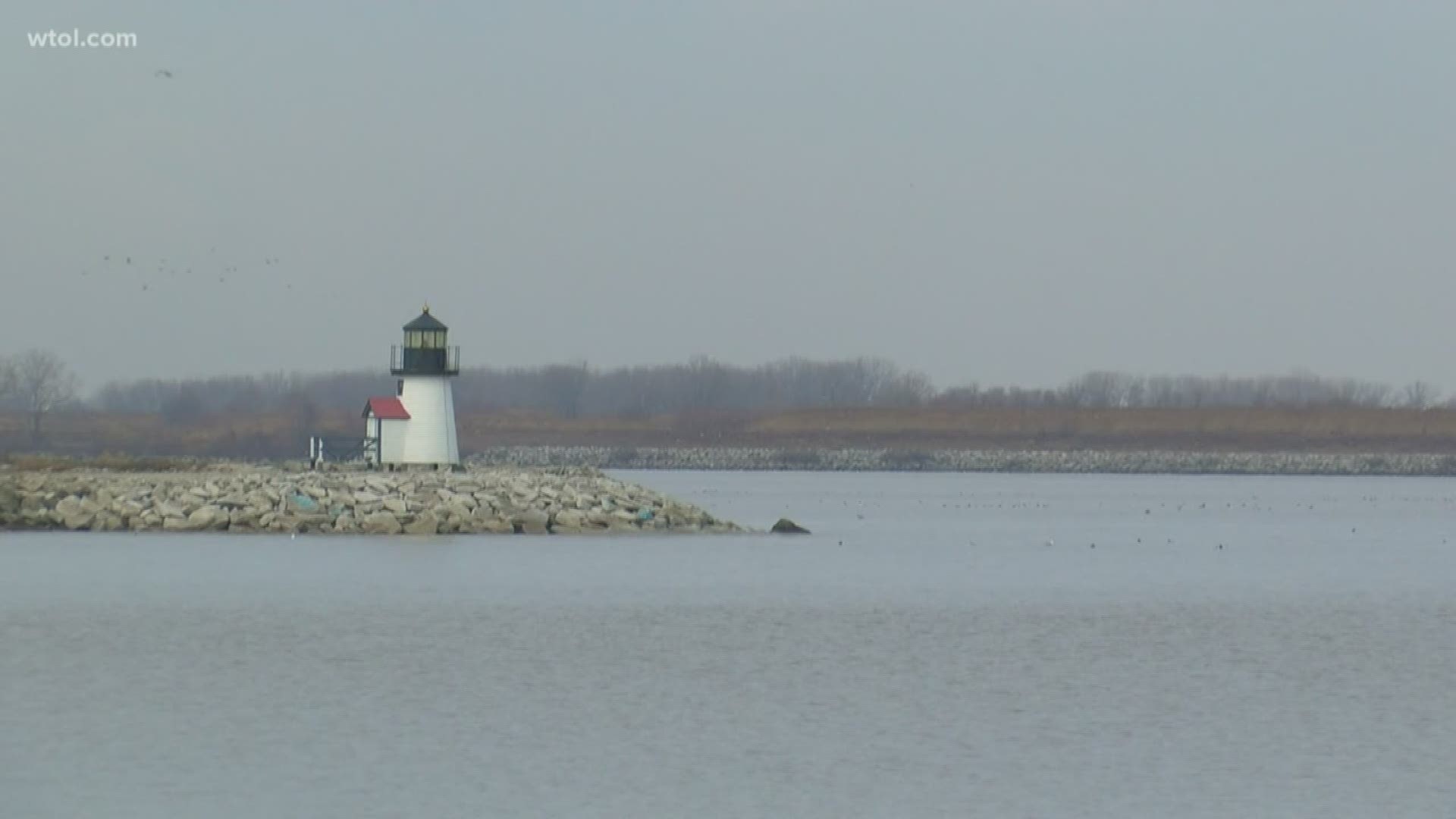 TOLEDO, Ohio — Saturday, Aug. 2, 2014, the City of Toledo was put on high alert as residents and those in surrounding communities were told not to drink or use water flowing from their faucets.

From bottled water to water trucked in by the national guard, families grabbed whatever they could.

The source of the problem was found three miles from the shore of Lake Erie. A harmful algal bloom settled around the city's water intake pipe, allowing toxic microcystin to taint the water supply.

As panic sat in, city leaders worked to find a fix.

"I was with mayor Collins, in what I call the bunker," former Toledo Mayor and current Ohio Rep. Paula Hicks-Hudson, D-Toledo.

Hicks-Hudson was Toledo City Council President at the time.

During the crisis, she was embedded with a team of experts, who worked around the clock to figure out what went wrong.

A main issue was identified: there was no real standard of measuring microcystin in place.

"That was part of the problem, and the one standard that was being used was from the world heath organization, which talked about the level of microcystin, but over a much longer period of time," Hicks-Hudson said.

By Monday, Aug. 4, a solution was in place and the water was deemed safe to drink again.

Words of relief to concerned residents.

"Yes, I can go home and wash my dishes and stuff. I'm excited about that," a Toledo resident said at the time.

The water crisis forced the city to pour big bucks into the Collins Park Water Treatment Plant, upgrade testing procedures and early detection to ensure the water from the tap is safe.

WTOL recently toured the plant with Kapszukiewicz to see just how tax payers' money is keeping the water clean.

In addition to the nearly complete Toledo Water Ways Initiative, a number of improvements are being made at the plant, which was built back in 1940.

The most noticeable is the construction of the ozone facility, which will essentially vaporize any organic material from the water.

"I don't think we will ever see a drinking water crisis in this community ever again," Kapszukiewicz said.

Kapszukiewicz said the city has done its part to keep our water source, which is to keep the lake clean. But according to him, there is the issue of the agriculture and farming industry.

"We have to resist attempts to falsely claim that there are equal parties to this problem, they are not equal. Big cities like Toledo only contribute 2 to 2.5 to 3% of the problem. Agricultural runoff, 88 - 92% of the problem. That's not equal," he said.

5 years since the Toledo water crisis: A timeline of what happened