One suspect was arrested after the shooting at the east Toledo bar early Tuesday morning. 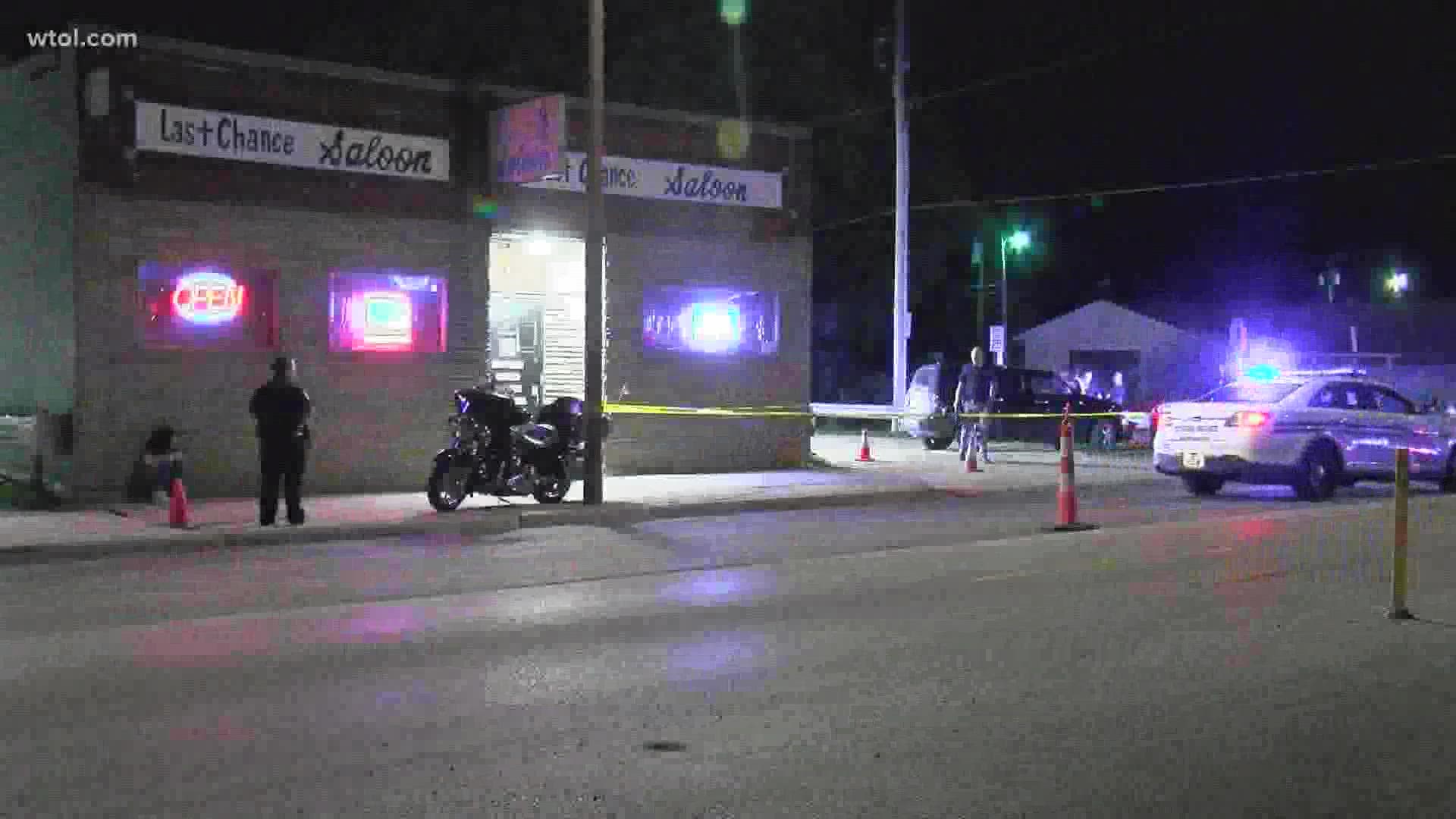 TOLEDO, Ohio — A man is dead after a shooting in east Toledo early Tuesday morning.

The shooting happened at the Last Chance Saloon on Oak Street near Starr Avenue and Woodville Road around 1:45 a.m.

Toledo police say Earl Price Jr., 64, died as a result of his injuries.

Marsh is now charged with murder.