Zechariah Cartledge has been running for fallen first responders for just over 2 years. He's ran more than 800 miles. Mile 800 was for Ofc. Brandon Stalker. 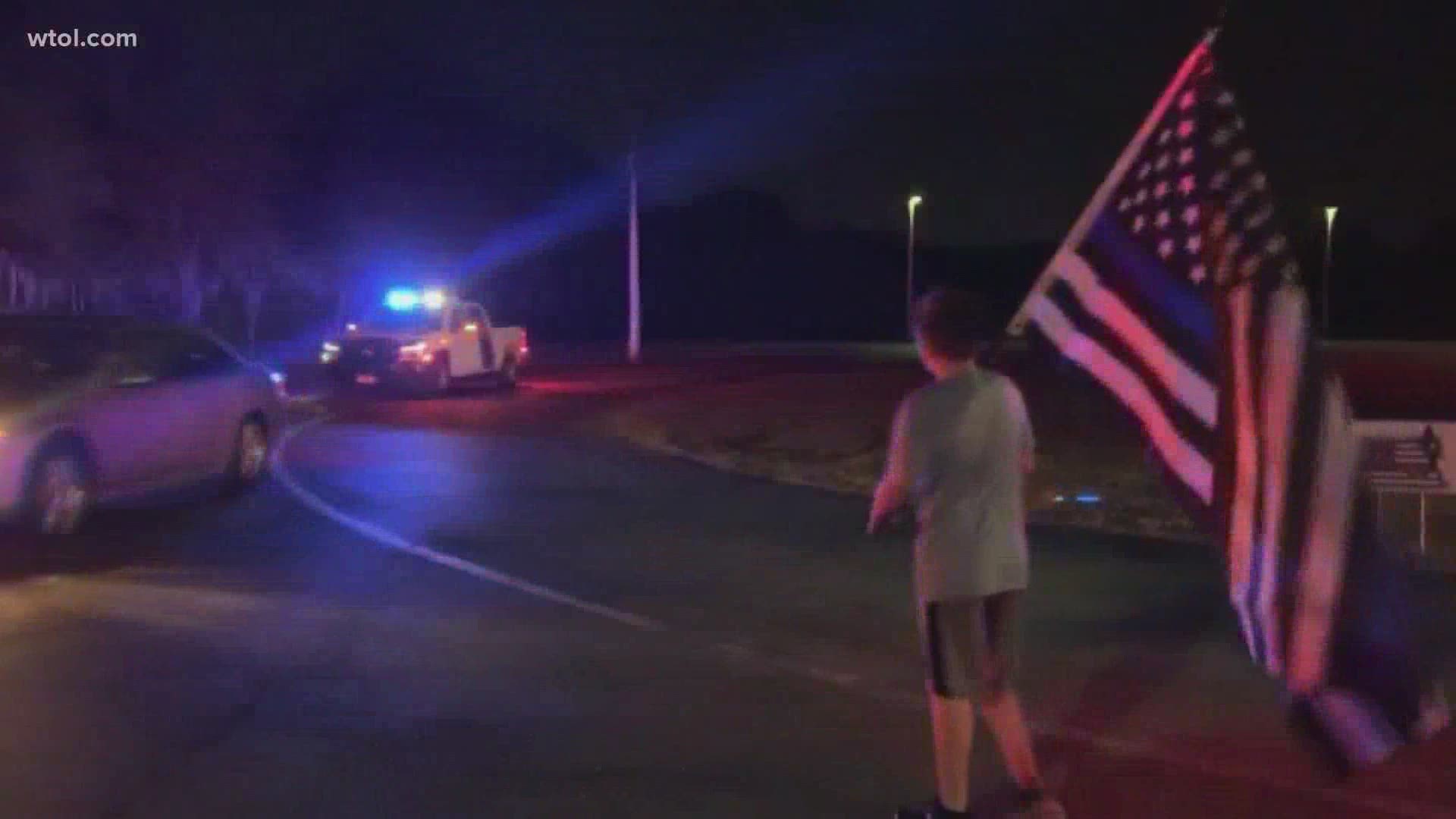 FLORIDA, USA — At just 9 years old, a kid from Florida decided to run a mile for every fallen first responder in the United States.

At 12 years old, Zechariah Cartledge has been running for fallen first responders for just over two years. He's already ran more than 800 miles.

Mile 800 was for Officer Brandon Stalker.

"Through these runs, I want to give it my all. I want to get the best turnout as possible as well, that's why I love to see all the runners and all the officers that come out. The best support possible. I want to make it the best for the family because they truly need it," Zechariah said.

Even though he's not local, he remembers the Toledo Police Department and found out Stalker was one of his 220,000 followers.

"I found out that he actually found out about me through Officer Anthony Dia and was just a frequent supporter of mine, so those runs always hit home for me," Zechariah said.

Zechariah started the non-profit Running 4 Heroes and has already raised hundreds of thousands of dollars.

He and his family send that money to support injured first responders. The group gave out more than $85,000 last year and aims to do even more this year.

That flag he carries on each journey goes to the family for whom he's running an extra mile.

"I just hope the best for everyone up in Toledo, around your area, especially the family and the whole department. I know they've being going through quite a hard few months," Zechariah said.

Zechariah says he's hopeful there's a day he can stop running, a day when there are no more deaths in the line of duty, but he also knows the reality.

So for now, he just wants to make sure every fallen first responder's family knows their loved one won't be forgotten.