NAACP Toledo releases statement on US Capitol insurrection, The Blade and controversial social media post made by Block family member

After a controversial Facebook post by Susan Allan Block, the NAACP Toledo intends to communicate with the Block family to discuss ways to bring change in Toledo.

TOLEDO, Ohio — A controversial Facebook post made by a member of the family that runs Toledo's largest newspaper resulted in a chain of events last week, leading to comments from the governor and a byline strike by journalists.

On Tuesday, the president of the NAACP Toledo branch, Dr. Willie Perryman, along with Michael Alexander Sr., 1st vice president, released a statement condemning The Blade's endorsement of President Trump ahead of the election and Susan Allan Block's social media post following the insurrection on the U.S. Capitol, which the NAACP Toledo's statement describes as "all orchestrated by the president and his supporters."

The message from Block, wife of Block Communications' Allan Block, reads "NO PEACE! NO UNITY! NO CONCESSION! NO LEGITIMACY TO A STOLEN ELECTION!" It was posted on Facebook a day after rioters took over the U.S. Capitol.

The statement by NAACP Toledo leadership reads, in part, "The graphic social media post made by Susan Block demonstrates her disdain for People Of Color. Aside from the fact that she supports the reckless behavior of the president, to refer to Vice President-elect Kamala Harris in a derogative manner further establishes the longstanding position of the Blade, as biased and racist."

The Block Communications legal team sent us the following statement on Thursday, the night of Block's post:

"The people of Toledo deserve better!" writes NAACP Toledo leadership. "The Block family benefits a great deal from the Toledo Community. They must be willing to commit to help bring about real change! We intend to establish a dialogue to begin to discuss ways to accomplish that."

The NAACP Toledo Branch's full statement can be read below: 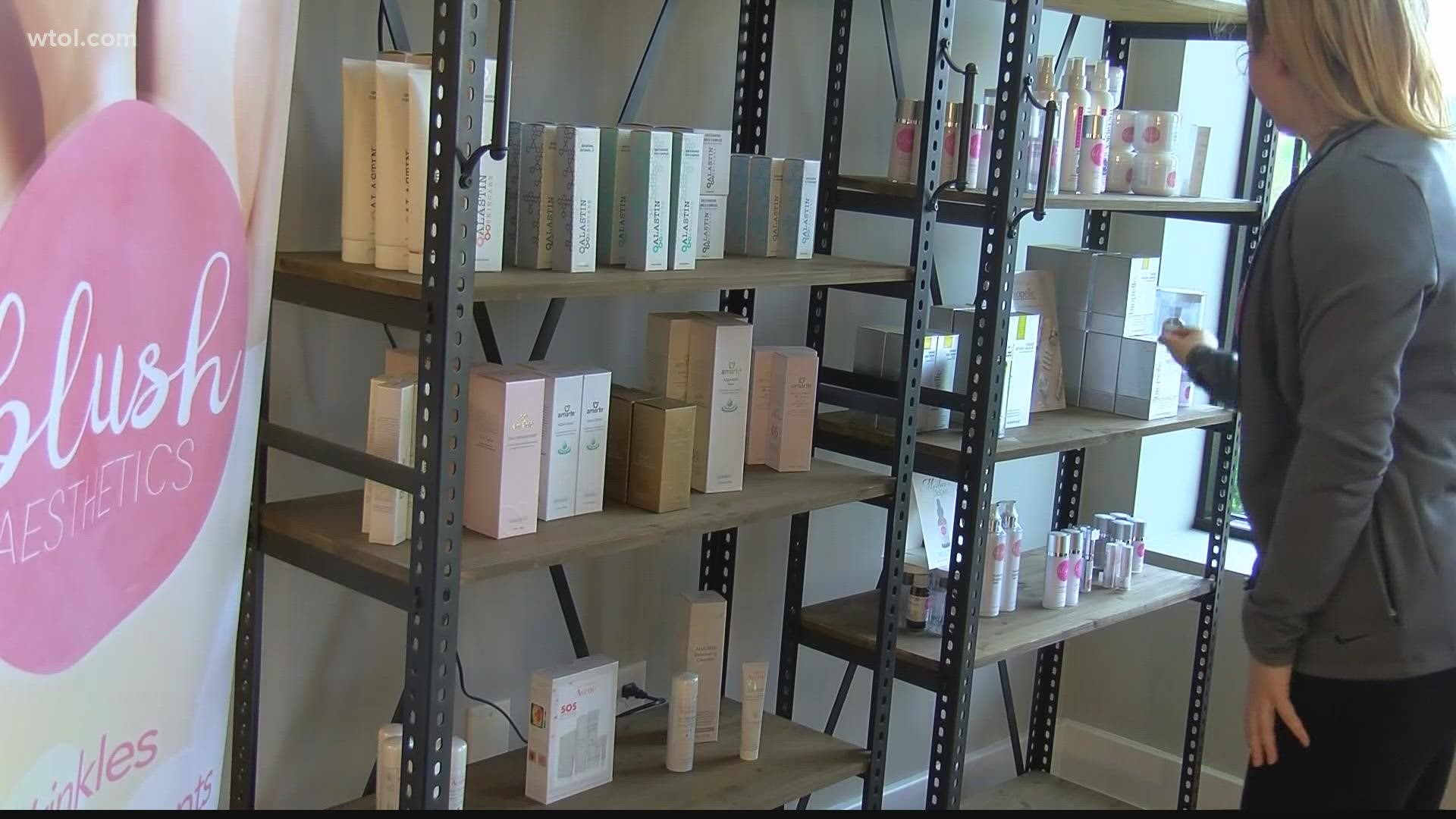